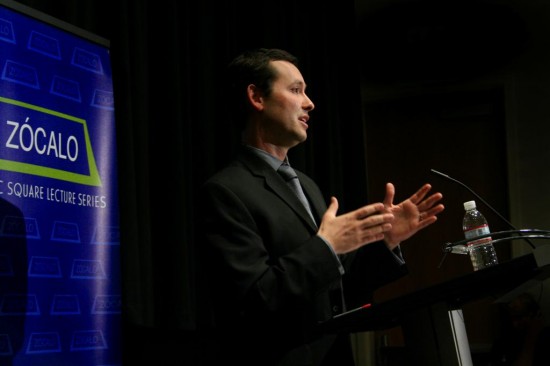 Why are some countries doing so well economically and others failing? It’s a deceptively simple question – one that Edward Miguel, a UC Berkeley economist and co-author of “Economic Gangsters: Corruption, Violence, and the Poverty of Nations,” examined on October 28 at the Goethe Institut in Los Angeles.

Miguel sketches out the opposing battle formations of the economic development debate: The camp that believes poor countries need significant capital investment to ever make it out of poverty, and the camp that argues the trillions of dollars already sunk into these countries have landed in the hands of rebels, tribal leaders and juntas. “In other words,” says Miguel, “critics claim that economic gangsters have too often gotten in the way.”

Turns out gangsters are pretty rational actors. Take America’s very own Al Capone, who began his illustrious career as an accountant. “He knew about costs and benefits,” Miguel deadpanned. “It just happened he was in a line of work where business disputes were settled with machine guns rather than lawyers.” By using economics to understand these gangsters’ behavior and role in society, development agencies can craft more effective foreign policy. 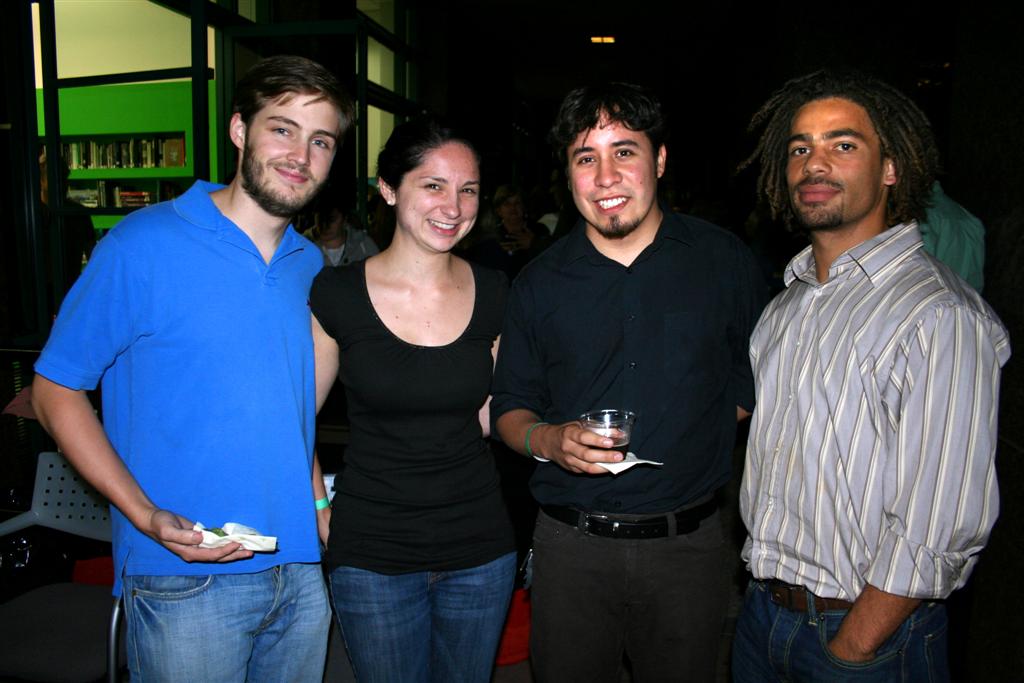 Miguel invokes the extraordinary case of Bogotá, Colombia, once the murder capital of the world – until citizens, sick of the inescapable lawlessness and criminality, elected Antenas Mockus, a professor of philosophy and math, to the mayor’s office.

Mockus took an unconventional approach to reform, Miguel explained. “He stationed an army of 400 mimes on the busiest intersections of downtown Bogotá, people wearing facepaint and sometimes wearing tights as well. They weren’t armed with guns, these mimes,” he said. “They were students at the local theater school. No guns. All they were armed with were red cards … which they would flash, soccer-style, at cars that ran red lights.

“All of a sudden, by all accounts, people thought twice about jaywalking and running red lights in downtown Bogotá. No one wants to be embarrassed or humiliated in public.”

Mockus, along with enacting more conventional reform (including mass firings of corrupt traffic cops), commissioned public works of art in shantytowns in order to inject civic pride into the city. By the end of his tenure, the murder rate had fallen an astonishing 70%.

Miguel sees this focus on culture as key to fighting violence and poverty in third world countries, as important as – if not more so than – law enforcement or economic aid. Mockus would likely have agreed. Speaking at a conference in Berkeley in 2005, he wryly pointed out that to mimic American law enforcement, Colombia would have to build five times as many prisons.

Rules of the road 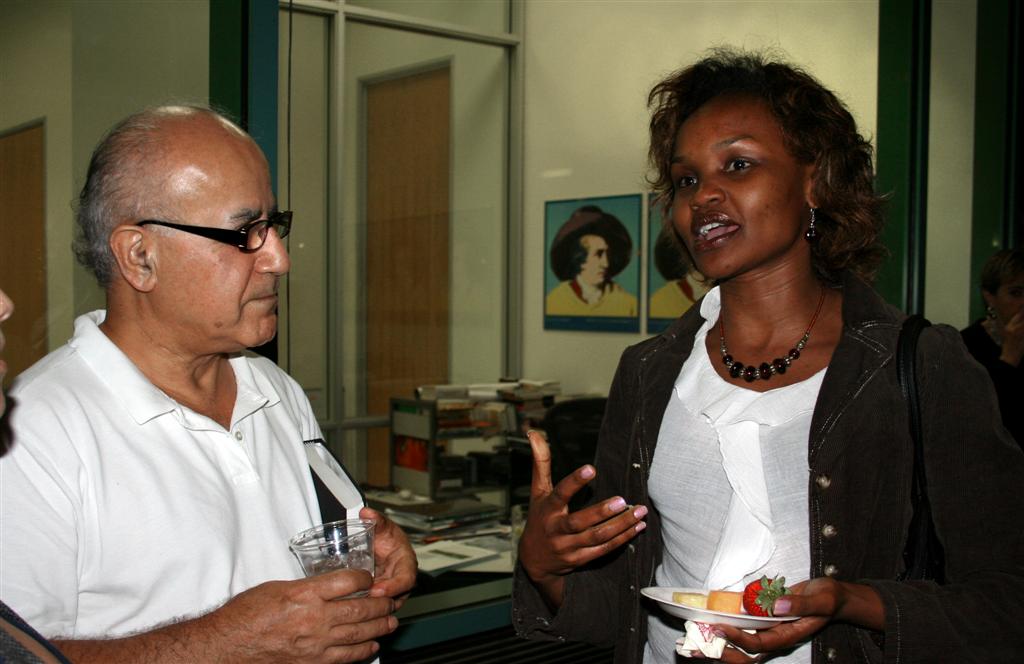 How to you measure culture’s effect on a nation? “If we could design our ideal experiment,” Miguel said, “we would take government officials from all over the world, bring them together in once place, let them carry out their official duties, deciding whether or not to be corrupt, and we would do so in an environment with no law enforcement, where there was no chance they would get caught … sort of an anarchist fantasyland. Sounds kind of impossible to attain.

“But actually, it’s a remarkably close approximation to what prevailed  on the streets of New York City around the United Nations over the past few decades.” To wit: Foreign bureaucrats, since they enjoy diplomatic immunity, rack up a lot of unpaid parking tickets. Unsurprisingly, the more corrupt their country of origin – Kuwait, Sudan and Bulgaria, for example – the more egregious (and numerous) the violations. These diplomats were repeat violators, no matter how long they had been working in the United States. Cultural norms for corruption are hard to shake.

In 1996, the first year of Miguel’s survey, diplomats racked up 160,000 tickets in NYC, worth millions of dollars. Colombia averaged zero per year. “So maybe Mockus is doing something good,” Miguel quipped. (If you’re wondering about how the U.S. stacks up, a similar study conducted in London found similar results – with one exception. Of all diplomats, the United States’ were by far the worst offenders.)

Miguel studied the U.N. Plaza in New York, but evidence for this abuse of power crawls along California’s congested roadways: The media delights in chronicling every celebrity DUI, and the Associated Press recently reported that state elected officials tend to be (or become) careless and costly drivers.

For Miguel, economics take on darker tones with witch-hunting in Tanzania. When drought or famine hits a village, it is invariably the elderly women who are targeted and hacked to death – usually by their own families. While Miguel stresses that the villagers truly believe the victims are witches, the fact is that these elderly women are seen as the least productive, most politically weak members of society. (NPR recently reported a similar rash of witch-burnings in Kenya, whose victims were elderly or retired.) It’s a grisly form of population control in desperate economic circumstances.

Miguel wants foreign policy planners to adopt a plan he calls rapid conflict prevention support, an economic safety net for countries where one bad harvest could lead to bloody tragedy. On a broader scale, he wants agencies and academics alike to treat social experiments to the same rigorous standards as medical studies. Miguel argues the development debate is so polarized because neither side relies on enough hard evidence to support its claims.

“Global poverty is just way too important an issue to be left to ideologues,” he says.