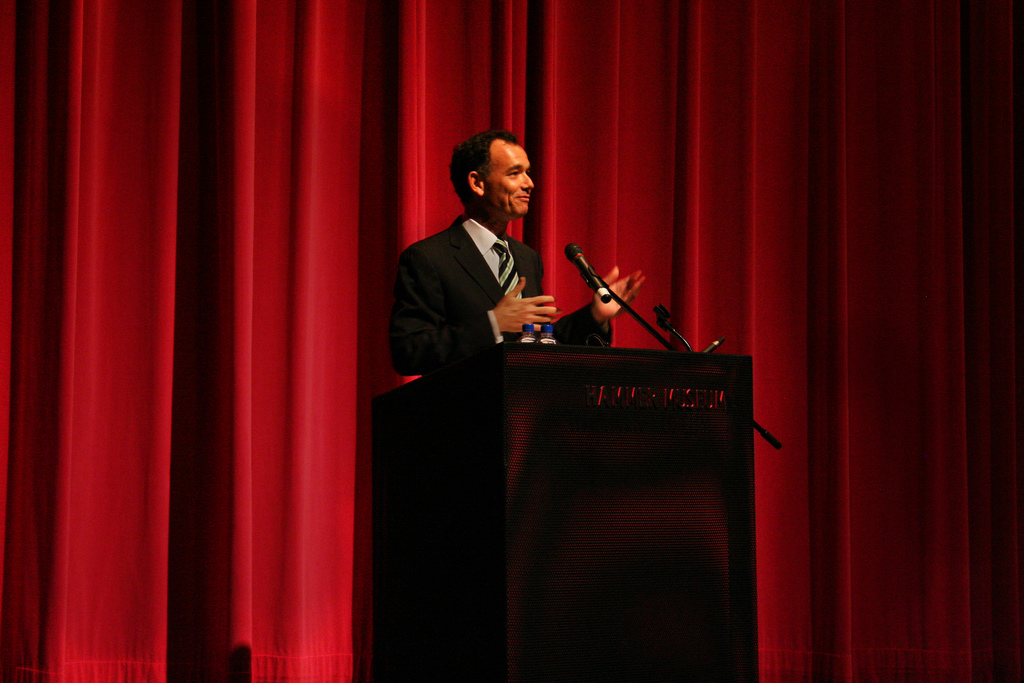 “I myself couldn’t get through the day without a good dead idea,” joked Matt Miller, host of KCRW’s Left, Right & Center and a senior fellow at the Center for American Progress. His pick? “‘Rational analysis can lead to constructive change.’ If you have read any history you may know that this idea was never that live in the first place.”

But the dead ideas Miller discussed in his lecture to a packed crowd at the Hammer Museum – ideas about the workings of a modern economy that simply don’t hold in the 21st century – are more pernicious because of how alive they still are, how strong a hold they have on American politics and economics, and how much harm they could cause the country.

Do Not Let the Demoted Ideas Control Your World 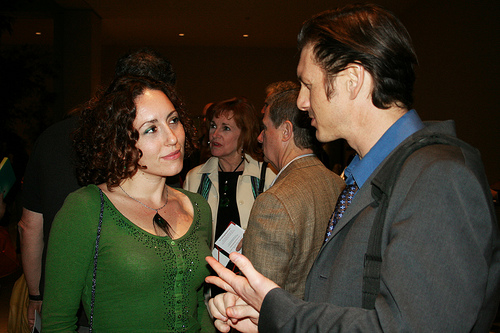 Though the title might not translate well (that’s the Chinese version above), the subject of Miller’s new book, The Tyranny of Dead Ideas

, is universally engrossing because it addresses the question of “whither American capitalism,” Miller said. The country faces its most daunting economic crisis in decades. But that challenge obscures more pressing long-term problems that could shake the world’s faith in capitalism and democracy.

Miller acknowledged that thinking on the economy is “hardly monolithic,” but leaders do rely on the dead ideas that should be tossed out: that our children will earn more than we do; that free trade is good no matter how many it hurts; that employers should play a central role in healthcare; that high taxes hurt the economy; that schools are a local matter; and, our “most cherished illusion,” that in a capitalist society, people end up where they deserve to be.

Dead ideas lead to illogical thinking, Miller said. Politicians fight to cut more taxes even as the country faces huge “underfunded promises.” They trumpet the need for quality education without questioning the system of local school financing which, Miller said, “dooms schools in poor neighborhoods in ways no other advanced nation tolerates.” And CEOs complain about skyrocketing healthcare costs, but maintain that government should not play a bigger role in it.

Miller asked the crowd, to a laugh, “Who else do they think is available?” 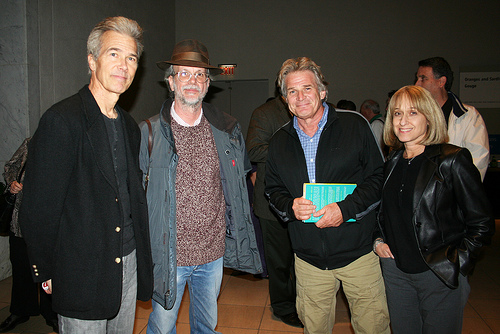 “It’s not cynicism, selfishness, or indifference,” Miller maintained, despite some audience comments suggesting otherwise. “The deeper ailment afflicting today’s confused capitalists is intellectual inertia. In every era, we grow comfortable with settled ideas of how the world works.”

The ideas are decades or even centuries old. That children will earn more than we do, for example, is at the heart of the American dream, Miller said. It’s the cornerstone of a country built without a class system, the country of “the self-invented man.” But, Miller said, we have “overestimated the power of the individual to shape his economic destiny.” Similarly, local control of schools seemed ideal in the 19th century, when the rich and poor lived closer together. And the notion of employer-provided healthcare is a legacy of the New Deal, and the long-ago urgency to beat socialism and unions.

“We won that war,” Miller said. “The challenge we face is not socialism, no matter how many industries we seem to be nationalizing.”

The current economic crisis, bad as it is, hasn’t yet toppled these dead ideas, Miller said. The only consensus the crisis has created so far is that government has a role to play, and it’s time for a stimulus. The sort of shock delivered by the Great Depression, the Civil Rights Movement, or even the 1970s recession has not happened yet, Miller said.

But those shocks may be on the way. Miller pointed to certain present-day forces that are leading us in that direction: white-collar anxiety, as professional jobs are exposed to outsourcing; corporate America’s rush to stop paying for healthcare and pensions; the “boomer fiscal squeeze”; and the rise of inequality so extreme, that it’s uncertain whether a middle class, democracy, or the developing world can survive and flourish.

Dead ideas can die for good. Miller cited slavery and women’s inequality as two examples which, he admitted, had a greater sense of moral urgency and drama than the crises we face today. They also had the backing of movements, as one audience member noted. Miller doesn’t see a movement shaping up to address our current problems.

Still, he said, when the day of reckoning for a dead idea comes, things can change quickly, movement or not. The economic crisis, for instance, has motivated “unprecedented government intervention by an administration that worshiped at the altar of utterly free markets,” Miller said.

The key to killing a dead idea for good, he says, is to find them (and that’s the hard part, since they’re “so deeply ingrained that they’re invisible”) and figure out its story, why it no longer makes sense.

“It’s perfectly safe to try this at home,” Miller said, noting that businesses and even relationships suffer from similar entrapment. “There are dozens in our public life. In our private lives, I’m sure we can come up with hundreds.”

The final step is to find the “destined ideas.” Miller had a few: that only government can save business; that only business can save liberalism; that only higher taxes can save the economy and the planet; that only the “lower upper class” can save the country from inequality; that schools need nationalization; and that lessons from abroad can save American ideals. What seems like an expansion of federal government, Miller noted in Q&A, is not only necessary to pay for the promises we’re making, but it still keeps us far behind the big government spending of Europe.

And though his call to kill the ideas for good was a strong one, Miller ended on a gentle note. “We shouldn’t be too hard on ourselves,” he said. “The perils of orthodoxy have been with us forever…. It’s human nature.” 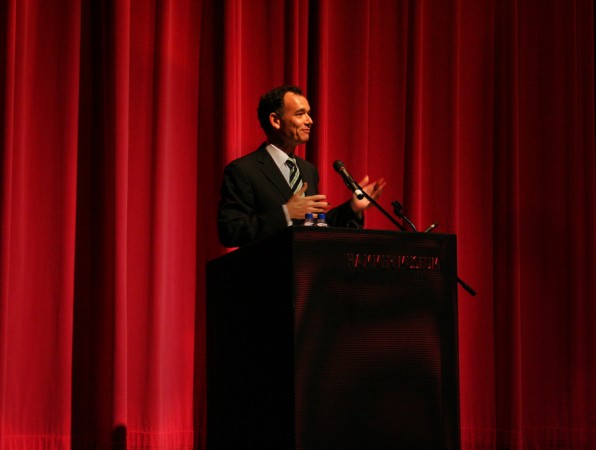