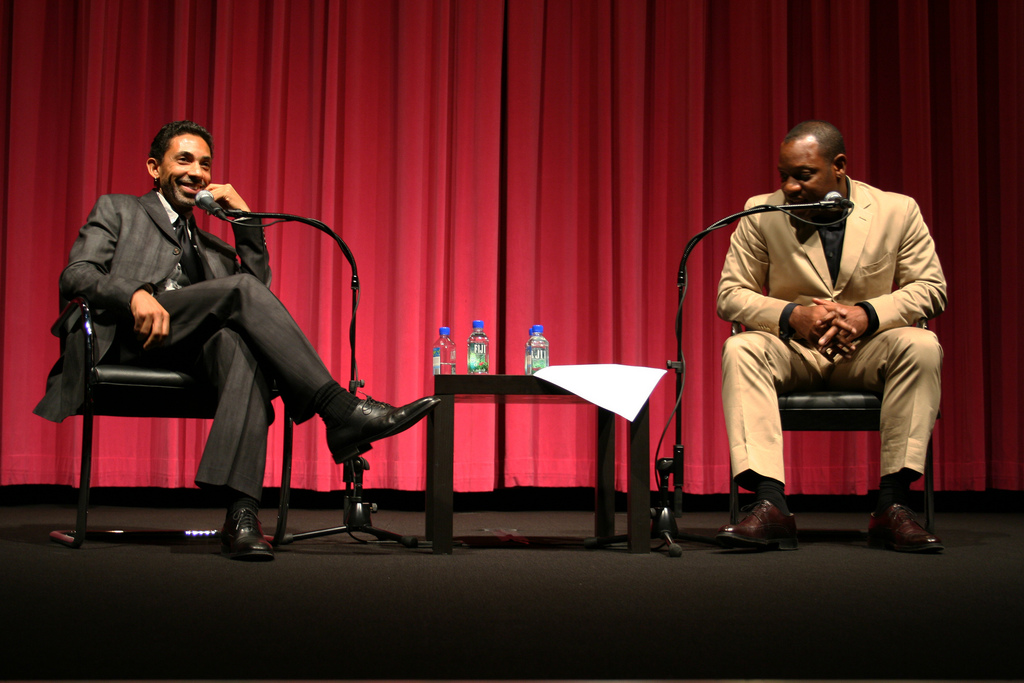 Louis Chude-Sokei gave it to the audience straight.

“We’re in quite a celebratory mood,” he said, speaking with Robin D.G. Kelley at the Hammer. “Neither of us wants to ruin anybody’s buzz, but we might in fact do just that.”

And so the two scholars began to burst the country’s bubble, on the day of honor for its greatest civil rights leader, and on the eve of the inauguration of its first black president. Beyond their ability to mobilize activists – albeit for different ends and in different ways – Barack Obama and Martin Luther King have little in common but their messianic characterization: King had the dream, and Obama fulfilled it, or so it seems.

“There is this kind of self-congratulatory desire to ‘move beyond,’” Chude-Sokei said, “whether we have supposedly ‘moved beyond’ or not.”

But, as both speakers noted, the simple election of Obama has not accomplished a post-racial America, and to assume so can be dangerous.

“I have people coming to me saying, ‘When are you going to abandon African-American studies?’” Kelley said. “They say ‘it’s passé, you’re bringing up old wounds,’ but if there’s old wounds, something’s not healing.”

Chude-Sokei agreed. “They were waiting for a moment to erase it. That’s fascinating to me. That happened immediately. Shamelessly.”

What would King do? 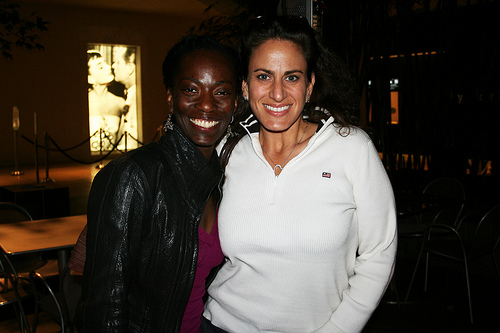 So Obama is not quite the fulfillment of King’s vision. And he also isn’t a lot like King, the speakers noted.

“[Obama] is much closer to Lincoln,” Kelley said. “Lincoln is the pragmatic president who did everything he could to bring a nation together at any cost.” Among those things, Kelley noted, was condoning an amendment that would have prevented Congress from outlawing slavery. While that seems unreasonable today, it was once the middle ground, something Obama is far likelier to take than King was.

“[King] wouldn’t have been happy about a president who says we’re going to solve the problem in Afghanistan by escalating the war. He wouldn’t be happy with a president who was silent on Gaza,” Kelley said. He added that King “would be in Gaza demanding, insisting that Hamas drop its weapons…He would also challenge Israel and stand with the Palestinians.” 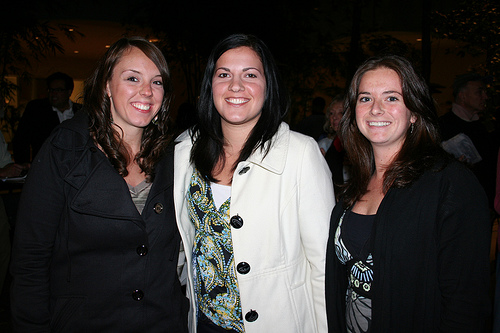 That is, King was a radical, and Obama is not, the speakers said. But Obama is as close as a president has come to leftward leaning radicalism, Chude-Sokei said in response to a question, provoking a laugh from the crowd: “We have a president who taught The Autobiography of Malcolm X. That may be as radical as our White House will ever get.” But he remains “non-oppositional” in a country accustomed to considering African American culture and politics as oppositional.

Obama is also softer on poverty than King might have been. Obama, Kelley said, has espoused a Clinton-like platform for “the expansion of neoliberalism,” recalling the anti-poverty lyrics of Woody Guthrie’s ill-used “This Land is Your Land.”

“Obama could be a great president,” Kelley said, “but as long as poverty is off the table, and there’s an amorphous middle class that he’s defending, and he’s not defending the downtrodden, it’s going to be a long winter.”

Obama, the panelists noted, is somewhat free from the burdens that fall on most black politicians.

“Was it [Joe] Biden who said [Obama] was clean?” Chude-Sokei asked to a laugh from the crowd. “I actually loved that. He’s sort of metaphysically clean of the complicated history we associate with black people.” 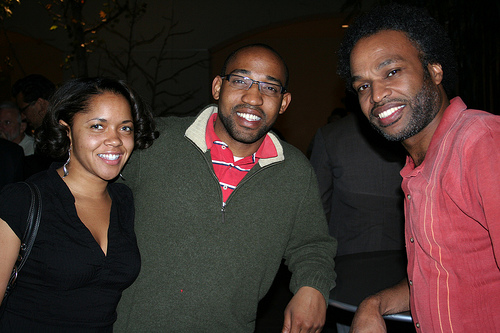 It’s a position that let him build a broad consensus during his campaign. It got him criticism for failing to pay proper homage to King and other civil rights leaders, the speakers noted. And it has allowed Obama to be seen – quite unjustly given the broad platforms of Jesse Jackson in 1984 and T. Thomas Fortune a century earlier, Kelley noted – as the first African American with a broad national agenda and national appeal.

“The black tradition, whatever it is, is multiple, it’s massive, it’s visionary, it’s all encompassing,” Kelley said. “We need to rewrite our history otherwise we inherit this narrative… that black people can’t get over their skin color.”

Obama seems to be beginning that rewrite. As Chude-Sokei noted, has had a “seismic impact” on “this thing called black.”

“[Obama] transforms and threatens the sacred binary in American politics: there’s only two races y’all,” Chude-Sokei said. “Black and white. And nothing else.” He even called himself a “mutt,” though “all [the presidents] could have called themselves that,” Chude-Sokei said. (To which Kelley cheekily recalled J.A. Rogers’ claim that Warren Harding was the first black president.)

Obama also brings to the spotlight black immigrants and their children who, even if they feel newly politically enfranchised, “don’t necessarily give much of a damn for the civil rights movement, which is a problem, because certainly it conditioned their participation in this country,” Chude-Sokei said. And Americans don’t give much of a damn for their struggles, either, Kelley noted: “People are not coming from ideal situations…these are histories we need to know.”

Chude-Sokei expanded on his own immigrant experience, in response to a question about whether Obama is getting the keys to a burning house. “I could tell you about some of the burning houses I’ve been to,” he joked.

“America ain’t going nowhere. What we need to fear is how it reacts to this crisis,” he said. “Governments freak out and do crazy things, including the ones we elect.” 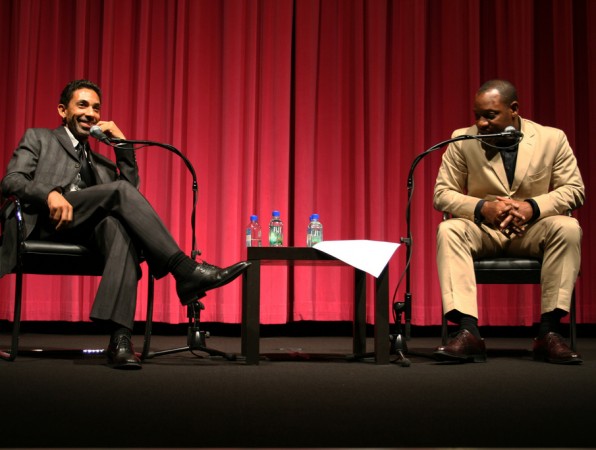