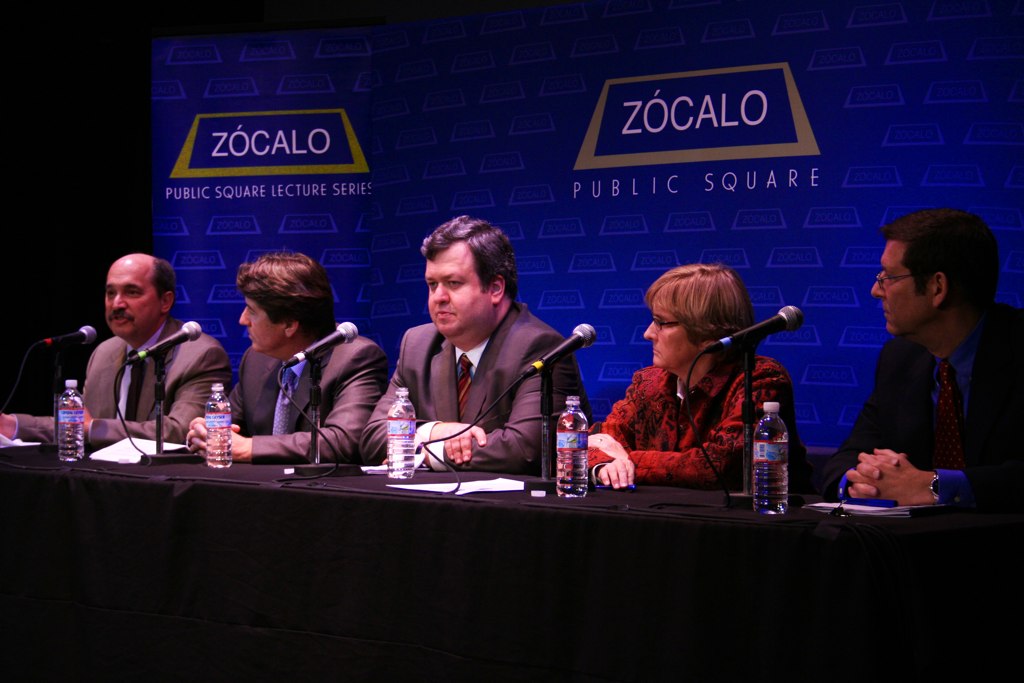 With college counselors, test-prep courses, tutors, application consultants and strong secondary educations at their disposal, wealthy students have a leg up when applying to college. Stuart Silverstein, a former higher education reporter for the Los Angeles Times, quoted one college president who put it more bluntly: “There has never been a better time to be a smart, rich kid. And in some schools, you don’t have to be as smart as before.”

, and Bruce Poch, Dean of Admissions at Pomona College to talk about the hurdles middle and lower-income students face when they seek higher education.

However difficult it may seem for lower-income students to attend school today, it was worse before. The U.S. has a long history of dedication to higher education, but it remained mostly an elite students’ game until World War II and the G.I. Bill. McDonough offered a history of college in the U.S. Only 30 years after the first Europeans arrived on American shores, she said, Harvard College was founded. Seven years after that, Harvard offered its first scholarship. 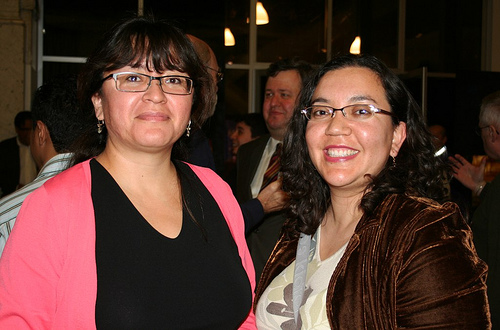 But it wasn’t until the Civil War that higher education expanded to non-elite groups. Land grant colleges opened in every state, encouraging middle class kids to learn engineering and agriculture, along with other mechanical and applied sciences. After the revolutionary G.I. Bill, Lyndon Johnson approved the Higher Education Act of 1965 which, McDonough said, “really opened up a mass system of higher education.” Two decades later, what we now call Pell Grants began. The number of students in college rose drastically – from six million in 195 to 17.5 million in 2005. And only three college and university students out of every 100, she said, attend institutions that charge $25,000 or more in tuition and fees. But, she maintained, “There is still a lot inequity in the system.”

Part of the reason more students attend school now, Poch noted, is that information is more easily available online. Students don’t have to read through “narcolepsy-inducing guides” and can access information directly from schools. The demographic change is evident: Poch noted that more than half of Pomona College students receive financial aid, and the median income for their families is about $70,000 (he joked that median income gets higher the further East a private school is). He seeks students from disadvantaged backgrounds who find and excel with academic opportunities like Advanced Placement courses, and puts higher expectations on students who have obvious advantages “if they haven’t maxed out on their curriculum, if they have some lazy spots along the way,” he said. 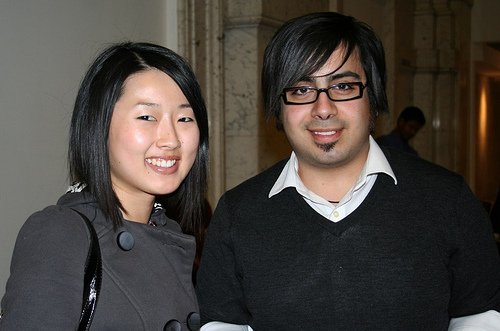 Candaele noted the uniquely diverse demographics of community colleges in California, which serve 500,000 Latino and 125,000 African American students. And while many of his students are candidates for transfer into a four-year institution, many attend to develop job or personal skills. Still, Candaele said, the barrier of class is difficult to overcome, and the community colleges could do more to encourage students to four-year colleges. Citing Richard Sennet and Jonathan Cobb’s book, The Hidden Injuries of Class

, Candaele noted that class shapes a student’s self-image and often limits his sense of what he can accomplish, or whether he can even go to college.

Even when students from disadvantaged backgrounds attend school, however, the education they get can be markedly different from what elite students receive. Jaschik cited the college composition course – a classic introductory writing class – as one example. At elite colleges, he said, it remains a seminar in which “you sat around a room of 20 people and you learned how to write.” In other schools, composition courses often have 40 students. Liberal arts are less of a focus, sacrificed for career-oriented courses. “It used to be that you could go to a state college and develop a love for poetry or language, not just choose between being a computer science major or a business major,” Jaschik said.

Public institutions are also losing their top faculty members to private schools, which seek “to assemble the best talent that will serve a smaller number of students,” he said.

Why they don’t get in

Though the hurdles are many for lower-income students, the primary one may be the lack of aid, and the difficulty in accessing existing aid. As Jaschik noted, many states, not including California, have begun offering merit-based aid, meaning anyone with a certain GPA gets a free ticket to any state university, regardless of family income.
“People arrive with fancy cars that their parents gave them for ‘going public,’” Jaschik said. “You [Californians] should give yourselves a collective pat on the back for not doing what many other states have done, which has been to accentuate the advantage of the wealthy.” The policy aims to keep talented students in state, McDonough said, though as Jaschik countered, most people leave for jobs elsewhere, anyway. 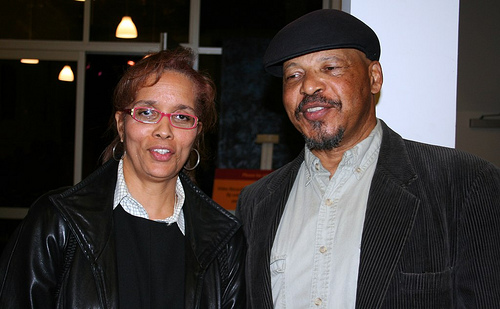 Getting aid can be hard enough. Candaele noted that the community colleges have one counselor for every 1,300 students (which, McDonough noted, makes California’s high school ratio of 994 to 1 look not so bad, even though it’s the highest in the country). “There’s just a reluctance to fill out the papers,” Candaele said, because the forms are difficult to understand, and make some parents nervous. McDonough added that the forms force students to have tense conversations with their parents about financial matters parents often consider private. And the forms are often highly complicated, she and Poch agreed.

Poch added that information could be gleaned from tax returns, and families should receive financial planning advice for their children early in their high school careers. “In April, students receive their acceptance letters, and parents find out what they have to pay for a first payment due in July. That’s a frighteningly narrow time,” he said.

What to do about it

During Q&A, the panelists proposed a few solutions for the higher education access problem. McDonough suggested better K-12 academic preparation from teachers and counselors. Jaschik further emphasized the importance of counseling, noting the experience of one high school in Austin, Texas, which forced students to apply to college and for aid, and found that three times the usual number of seniors decided to attend. “They had places they could get into and could afford, but no one sat down with them,” he said. “If you come from a family of means or go to a school of means, people don’t let you not apply to college.” Candaele emphasized the importance of “cohorts” – creating groups or pairs of students to help each other navigate admission and attendance, from carpooling to financial aid forms to childcare. And Poch said bluntly, to some applause, that California should overturn Proposition 13. 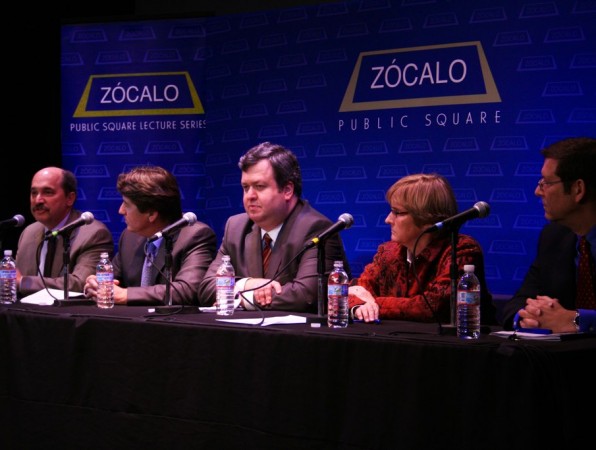