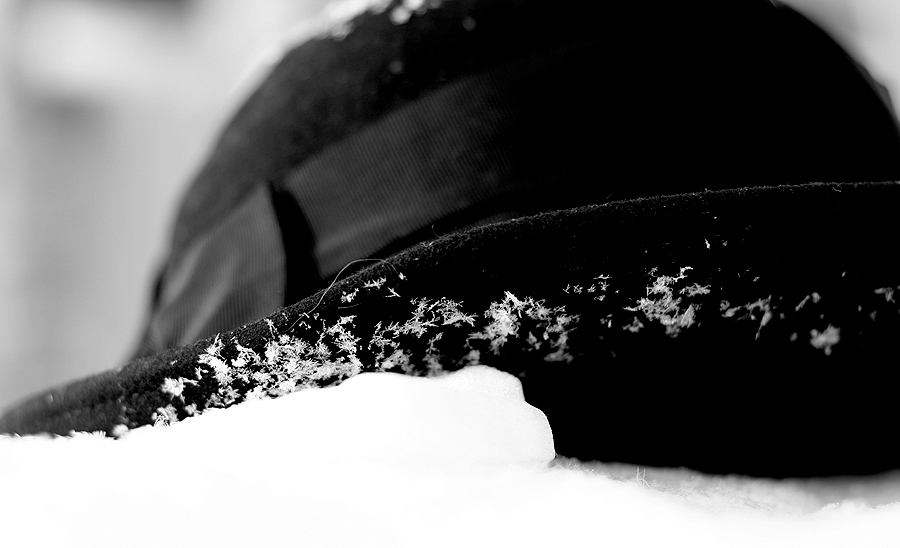 Milan Kundera’s best-known work, The Unbearable Lightness of Being

, follows a few characters in Communist Czechoslovakia, around the Prague Spring and the Soviet invasion that followed. In the below excerpt, Kundera meditates on his main character Tomas – and the inhabitants of all his novels:

And once more I see him the way he appeared to me at the very beginning of the novel: standing at the window and staring across the courtyard at the walls opposite.

This is the image from which he was born. As I have point­ed out before, characters are not born like people, of woman; they are born of a situation, a sentence, a metaphor containing in a nutshell a basic human possibility that the author thinks no one else has discovered or said something essential about. But isn’t it true that an author can write only about himself? Staring impotently across a courtyard, at a loss for what to do; hearing the pertinacious rumbling of one’s own stomach during a moment of love; betraying, yet lacking the will to abandon the glamorous path of betrayal; raising one’s fist with the crowds in the Grand March; displaying one’s wit before hidden microphones – I have known all these situations, I have experienced them myself, yet none of them has given rise to the person my curriculum vitae and I represent. The characters in my novels are my own unrealized possibilities. That is why I am equally fond of them all and equally horrified by them. Each one has crossed a border that I myself have circumvented. It is that crossed border (the border beyond which my own “I” ends) which attracts me most. For beyond that border begins the secret the novel asks about. The novel is not the author’s confession; it is an investigation of human life in the trap the world has become. But enough. Let us return to Tomas.