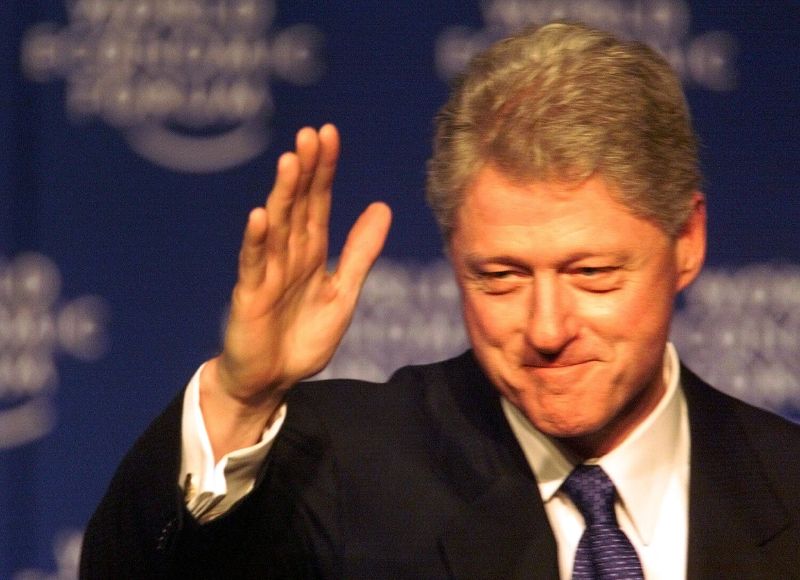 Between 1993 and 2001, Taylor Branch conducted 79 confidential interviews with his good friend, President Bill Clinton. The sessions were secret enough that even Clinton staffers were kept largely in the dark. Branch visited Zócalo to discuss his new book based on those conversations, The Clinton Tapes: Wrestling History with the President

. Until then, have a listen to Branch’s take on three sessions with Clinton, in which the president deals with a bum leg, negotiates the START III nuclear arms reduction treaty with Boris Yeltsin, frets about Chelsea’s first year of college, and explains why he believed Tiger Woods would transform golf.