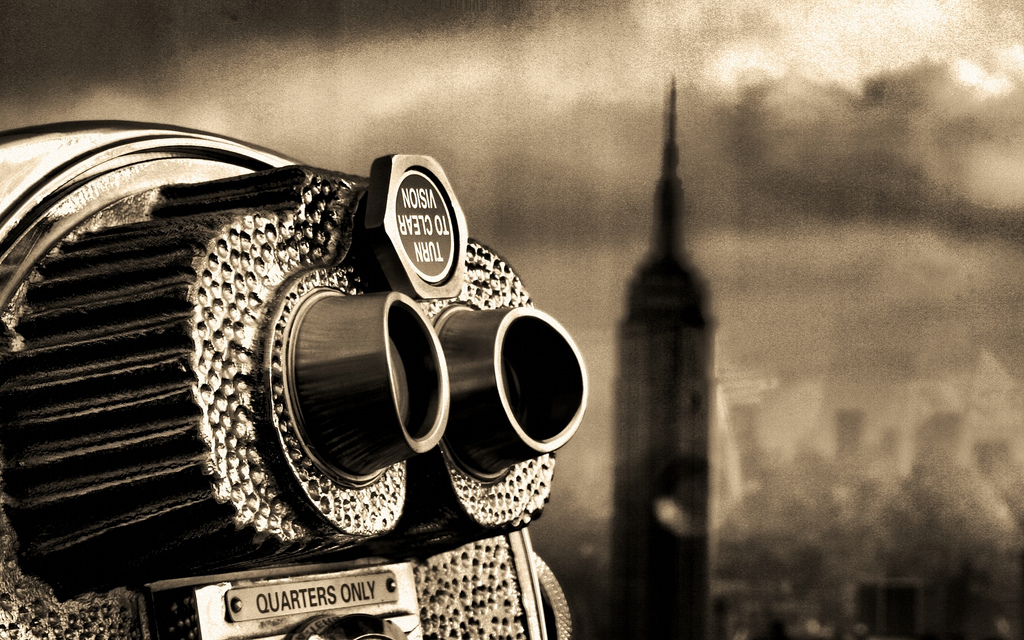 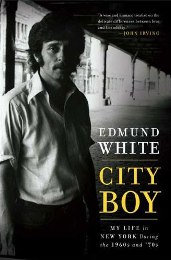 Early in his memoir City Boy, Edmund White reminisces about his friendship with the poet James Merrill and reflects on what it is like to have known someone who was destined for greatness: “[T]hey were once young, uncertain, had a roll of fat, about the waistband…. Their careers which in retrospect look so triumphant and inevitable, might just as easily have come to naught.”

In his early chapters, White offers readers the opportunity to meet a young, uncertain Edmund White, working his way through lovers, trying to cure himself of his gayness through therapy and wondering when his writing career would begin. Candid but not confessional, White nonchalantly leads the reader through a squalid, broken New York City as he fumbles and gropes his way into becoming an iconic gay writer.

Here is that mythological New York of the sixties and seventies, fueled by poverty and promiscuous desires and poetry, the New York that almost seceded from the rest of the United States, the New York where ambulances and fire wagons shrieked constantly while young outcasts from everywhere else poured in to sing and act and paint and write and live cheap (renting apartments in the West Village for only $100) and cruise the streets. For those who have only heard of those reckless years, City Boy is an intimate account that brings to life not just the headiness but also the grimness. If the headiness wins in the final tally, it is a Pyrrhic victory. Rapidly the memoir turns elegiac as White counts off those who died, those who were lost to feuds, the corner shoe repair shops that were replaced by the expensive ice cream boutiques. The 1980s and AIDS arrive all too soon and together.

White muses gratefully, at least, that “Friends had helped me all along the way.” City Boy takes friendship very seriously, holds it up against love and sex and finds it superior, more interesting. Lovers come and go, and are not unduly burdened with commitments or obligations. But friends stay to guide, admonish, provide safety nets, and shape identities. Amidst the freewheeling promiscuity of a time when gay marriage was not even a concept, friendship becomes the sacred bond. White speaks warmly about the solidarity he and his friends built against a homophobic world. He also points to the importance of friendships that feed creativity. “Friendship is a permis de séjour that enables us to go anywhere and do anything exactly as our whims dictate,” he writes. His circle is a particularly inspired one, including the poet and translator Richard Howard, the painter Marilyn Schaefer, the legendary sociologist Richard Sennett, the critic David Kalstone, and of course, the poet James Merrill. He presents each friend – the creative, the generous, and the complicated – with affection and awe, returning to each portrait time and again, as if to examine it in the changing light.

White is masterful with anecdotes and profiles: Peggy Guggenheim unscrewing the penis of a nude statue when the cardinal comes calling at her palazzo in Venice; Thom Gunn in his calm commune in San Francisco; Susan Sontag at lunch in Chinese restaurants. From many such shards, somehow a different whole emerges – that of a generous, witty, narrator who is not quite finished with his stories.

Excerpt: New York seemed either frightening or risible to the rest of the nation. To us, however, it represented the only free port on the entire continent. Only in New York could we walk hand in hand with a member of the same sex. Only in New York could we ignore a rat galloping across our path and head out for a midnight play reading. Artists on the Lower East Side were recycling the most primitive and worthless materials – junk, really.

and The Colossus of New York