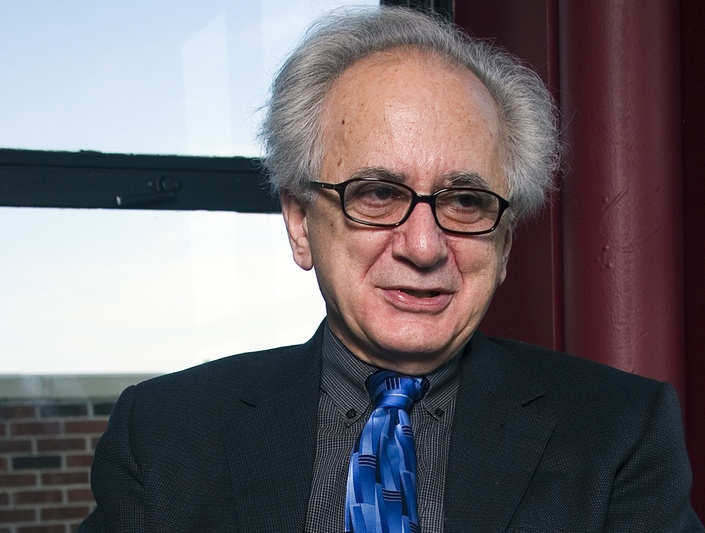 Richard Alba grew up in the Bronx in the 1940s and 1950s. Today he is a Distinguished Professor of Sociology at the Graduate Center of the City University of New York. His most recent book is Blurring the Color Line: The New Chance for a More Integrated America. Read on to learn more about him.

Q. What inspires you?

A. There are intellectual challenges that have real world consequences – and I actually do feel inspired much of the time.

Q. What music have you listened to today?

A. There has been no music, except the music in the hotel, kind of new-world stuff. Normally I listen to classical music, a lot of opera.

Q. What is your favorite way to procrastinate?

A. I’m often doing three different things simultaneously, and I’ll move from one or the other. But when I’m really procrastinating, I’ll get on the web.

Q. What is your greatest extravagance?

A. At the moment I have three different residences. We have the house where we raised our children, the country house we love to go to, and now I live in New York City.

Q. When you were a child, what did you want to be when you grew up?

A. I wanted to be a shortstop for the New York Yankees. I grew up at a time when the Yankees were the dominant force in baseball. I was very much like their shortstop, who was short, a great fielder and a terrible hitter.

Q. What is your most prized material possession?

A. Our country house. It’s a wonderful setting. We relax and see all sorts of natural things that we don’t normally see.

Q. What teacher or professor changed your life?

A. What changed my life was something at a university, but not so much a teacher or professor – the 1969 uprising at Columbia, which made me see how much of what I took for granted was actually a matter of social convention. It led me to sociology.

A. I’d say Mahatma Gandhi, but he probably doesn’t eat much so it might not be a great dinner.