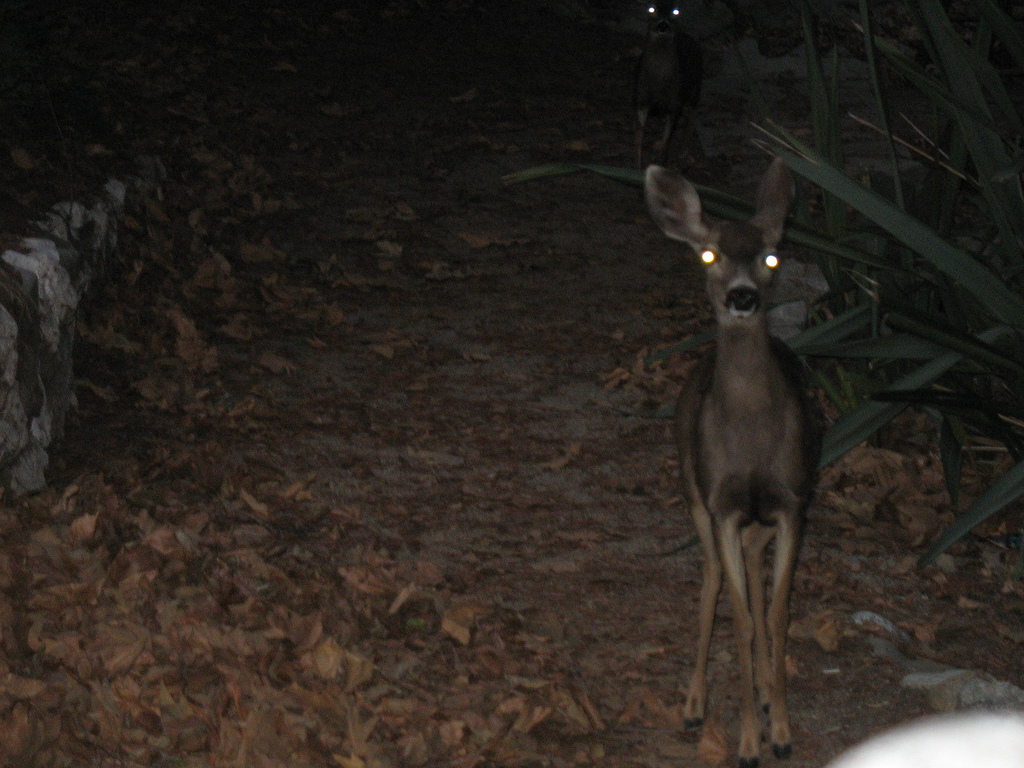 Six hours into the Texas desert, headlights bubble-wrap the darkness where others who have just crossed over walk days without speaking.

The first thing she did was change her shoes.

Her father drank the half-finished mimosas left on the veranda, muttering “those are like five dollar bills flying away.”

Don’t we all possible a different self in that distant, visible land, living like cargo, smuggling one body into another?

By morning, the scenery should show up, mesquite elbows in the pearly Pecos light.

He kept thinking he hadn’t even had a chance to try the salmon.  Humming a few notes of
Guadalajara, recalling the widowed aunts, the way they dance with emptiness

The radio speaks in two languages until it is too late to turn around.  Then commences
steady and silent seeking.

One of them will eventually realize they are walking in circles, coyotes breaking the air into teeth and chatter, and how fast this canyon translates as river, the rain still miles away.

A deer glows sudden at the side of the highway, then steps onto it.  Such significant moments
shake the frame.

As they walk to where they think the dying animal waits, they hold hands, imagining
the damage they’ve already left on the road.

One shiny nickel of blood.

The close call?  A warning shot.  Nothing is what we thought.

You might have to marry me again, she says.  Your mother wasn’t sure that banjo-playing preacher was legal.

You might have to marry me again, she thinks, but does not say, when your eyes stop moving me across this land.