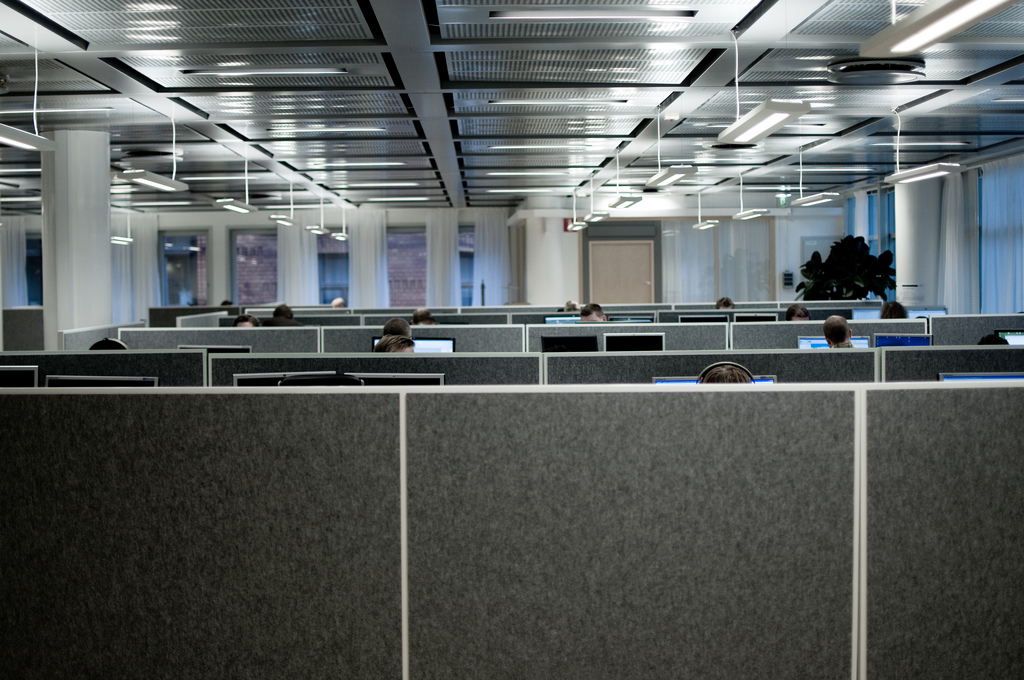 As Daniel Pink found while writing Drive: The Surprising Truth About What Motivates Us

, carrots and sticks are very last century. The go-to method of meting out rewards and punishments, used by employers, parents, and presidents alike, isn’t a great way to get people to do well, Pink argues. “I started looking at some of the research on the science of human motivation,” he said. “If we respect the science, the answers could light the way for us to work a bit smarter.” Pink, who will discuss Drive tonight at a Vroman’s-sponsored event, chatted about why carrots and sticks don’t work, especially for creative tasks, how to motivate employees, and why flexible days and self-guided work aren’t just for the tech-world whizzes.

Q. What does science say about motivation – how do we foster it?

A. The people who are studying motivation are psychologists and sociologists and economists who are doing really great work in the field and in laboratories. I’m not a social psychologist, I’m just a journalist. I looked at what the psychologists were doing, and a lot of them were finding that the typical kinds of motivators that we use in many kinds of institutions are carrots and sticks. They work, but they’re effective in a surprisingly narrow band of circumstances, and in many cases they have a whole array of collateral damage that they cause. For creative and conceptual tasks, the typical set of rewards and motivation schemes in business are if-then rewards – if you do this, then you get that. they’re just not very good. They don’t work. I think the science of motivation offers some surprises. We look at our businesses and our organizations and our schools and even our families to some degree. We think, here’s how you get people to do more: reward what you want, and punish what you don’t. that’s right in some cases, but it’s actually dangerous in others.

Q. What are some of the dangers of the carrot-and-stick method? 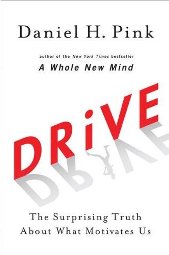 A. It’s an interesting thing. If you put a contingent reward on top of something people like doing anyway, they can lose interest in doing it. They do experiments on this, particularly with children. Take a child who draws in his free time. You go to the kid and say, “Right now, if you draw, I’ll give you a shiny certificate.” And the kid will draw for the shiny certificate. But then, in the kid’s discretionary time, he will do far less drawing. That intrinsic motivation to do something is fairly fragile. The only reason to draw is to get a reward, is the message the kid receives. These contingent motivators can actually have a big effect on our intrinsic motivations. They’re not good for creative tasks because they narrow our focus, and you want a broad focus for creative tasks. When you have a very high-stakes reward for a shorter-term goal, inevitably, some people will take the low road. They’ll cheat. So these rewards can foster cheating. They can be useful for short-term tasks, but they do focus people on the short-term rather than the long-term. They’re not bad for all things at all times, it’s just that they’re not a universal prescription for good motivation. And for creative work, they’re actually a bad idea.

Q. How does one develop motivation, and where does it come from?

A. That’s an interesting question. Where does motivation come from? I’m not sure the science is sure. It’s our nature that we’re interested in things. In some ways, what we have to discover is what we’re interested in, and what brings us meaning. It’s not like identifying your motivation is like identifying a gene. It’s much more inscrutable than that. in terms of employers, what the science shows is a more effective route to performance, based on these intrinsic motivators. It’s relatively straightforward. People want autonomy. They want autonomy over what they do, how they do it, and with whom they do it. There’s a cool example of companies allowing one day where you can work on anything you want. That ends up producing a whole new set of innovations. Others say you can spend a certain amount of your work week working on anything you want.

The other thing is mastery. There is a deep, deep yearning that human beings have to learn things, to get better. A lot of people find, at work, we don’t do that. The Harvard Business Review has a really interesting item in the current issue about worker motivation. What it found is the biggest motivation at work – based on one professor’s very long study – was progress. People want to get better. You see this in the open source movement. These people design software for free and give it away. They like challenges and making a contribution, and seeing where they fit in the grand scheme. To the extent that workplaces provide some sense of autonomy, it helps people move toward mastery and develop a sense of purpose. They are better places to work, and they are also better businesses. It’s not about being nice to everyone and sacrificing the bottom line.

Q. One day seems like a lot to ask – what would you say to a company that thought it too much and worried about the financial impact?

The company I referred to that does one day a week is an Australian software company, Atlas Sian. What they say to their developers is, usually on a Thursday, work on anything you want and share the results with the company in 24 hours. They call these Fed-Ex Days – you have to deliver something overnight. That one day has produced things that have never been produced – ideas for new products, fixes for existing products. It’s actually a pretty good bang for a company’s buck. Twenty percent time is far, far riskier. For Atlas Sian, the Fed-Ex Days were so successful that they moved to 20 percent time, and the chief financial officer nearly had a heart attack.

So what I would suggest is, not that most companies do this. I’m not sure every company is ready. You could do more modest things. Companies could easily do a Fed-Ex Day, or do 10 percent time instead of 20 percent. Think about 10 percent of a five-day work week. It’s one afternoon. I don’t know anyone who hasn’t squandered one afternoon a week. You might as well redeploy it.

Q. How does this model of motivation work outside of the tech industry? 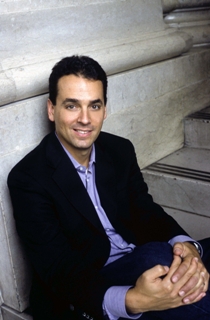 A. I think it applies fairly universally. The more interesting examples, at least to me, are from professions that don’t involve groovy software writers. Take a call center. It’s a dreary job. You’r on the phone, you get a call, it’s typically a complaint. You hear the question or complaint, and you type key strokes and you get a script. It’s routine and rule-based. Job satisfaction in that profession is pathetic, turnover is rampant. They’re often low-paid positions. And yet there’s a company called Zappos that does things differently. They say to their call center employees-no script, no timing of calls, no monitoring calls. Solve the problem anyway you want, just get it done. It’s almost heresy in the call center world. And yet Zappos has among the best customer service ratings of any company in America, just by providing that modest dose of autonomy.

You see it also in a really interesting study of hospital janitors. Some researchers from the University of Pennsylvania looked at hospital janitors, who do a job most of us wouldn’t want. Some saw the job in a narrow way: I show up, I clean, I leave. But janitors who had a bit more freedom and a wider scope with their jobs actually enjoyed them and did better. They didn’t just clean, but they could talk to patients or work with nurses. Those janitors were more satisfied and advanced more quickly. It’s human nature to want to be active and engaged. The more we try to let people do that on the job, the happier people will be. It’s not an approach that sacrifices the bottom line. I’m convinced it’s a more effective pathway to the bottom line.

Q. How has the recession changed how companies think of motivation? Are they focusing it on it more or less?

A. It’s a good question. It’s a mix, a complicated mix. On the one hand, you have companies that are pretty much out of carrots, so they need something more sophisticated in order to help people stay motivates. On the other hand, when the job market is weak, there is a lot of fear, and so people feel trapped. That is extraordinarily demotivating. The other thing that happens in recessions is that people have very different experiences. For some, recessions are inflection points – people end up taking their careers and lives in a very different direction than they would have otherwise. You saw this in the first wave of downsizing in the early 1990s. People were thrown out of work and ended up doing contracting, working for themselves or small operators and assembling a few clients because they couldn’t get a job. An enormous portion continued to work that way because they liked it better.