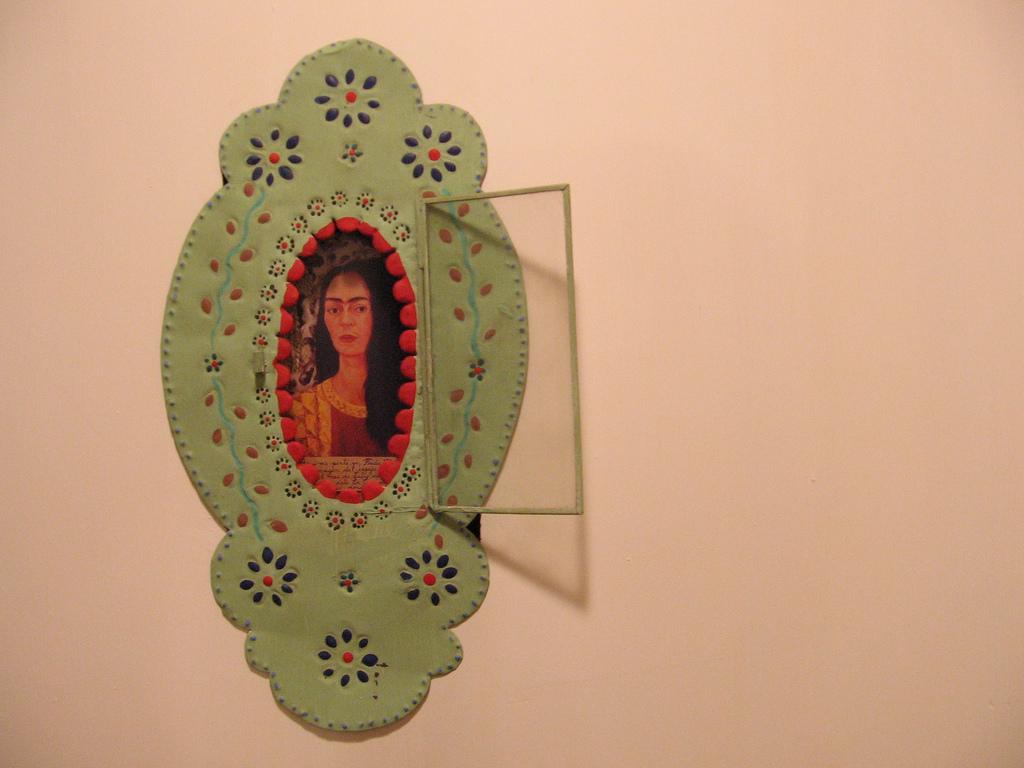 The Language of Pain: Finding Words, Compassion, and Relief 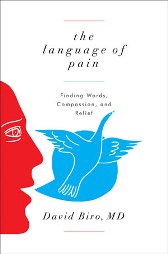 Pain is universally felt but poorly articulated. Where doctors may dress it in clinical language and medical terminology, writers and other artists rely on metaphor. The two realms may seem disparate, but in The Language of Pain, David Biro chips away at this division.

Just as Edvard Munch’s iconic “The Scream” could only portray a noiseless cry, there seems a built-in deficiency in language that confines sufferers of pain to silence. But Biro, who teaches and practices dermatology, finds instances where art has made pain more comprehensible. John Donne’s militaristic description of illness struck a lasting chord with scientists attempting to understand infection, as germs became for the first time “characterized as enemy ‘invaders’ that ‘attacked’ the body.” Frida Kahlo expressed pain through portraiture, a technique now found in art therapy programs around the world. And in Hemingway’s “The Snows of Mount Kilimanjaro,” the protagonist, suffering from gangrene, experienced inner turmoil that deeply resonated with Biro, who survived cancer and felt the isolating effect of illness.

Biro contends that metaphors are the most common way to attempt to resolve the dilemma of expressing pain, even in hospital settings. “When asked by a doctor to describe the pain in her leg, one patient responds that it is burning…. Other patients describe their pain as pounding, stabbing, drilling, blinding, squeezing, wrenching, dragging, and grinding.” Biro even argues that describing pain in figurative terms takes after similar tendencies in science and religion. For science, the metaphor is a “conceptual vehicle that works to bridge gaps in knowledge,” and for religion, the metaphor is the only method of approaching the incomprehensible nature of God. Medicine, Biro says, is unlikely to find objective ways to express physical pain.

Instead, he suggests, science should take a page from literature, as the use of metaphorical language to express pain may actually reflect basic biological facts. It does not take a particularly poetic mind to transform pain into analogy – man is biologically wired to do just that, Biro notes. The brain essentially works as a metaphorical mirror that “can reflect in two directions, illuminating not just the outside world of others but the inside world.” First discovered in monkeys, so-called mirror neurons fire identically when an animal performs an action and when it watches another animal do the same. In humans, they exist in even more sophisticated form, “able to mirror not only the movements of others but their emotions and feelings as well.” This means, Biro claims, that we often recognize our own pain through witnessing others. He notes one extreme case: Hungarian writer Frigyes Karinthy came to the sudden realization that the cause of his excruciating headaches, undiagnosed by doctors, was actually a brain tumor – but only after meeting a man at the hospital who was dying from the same condition.

Biro clarifies, however, that he does intend to fully reconcile the biological and the metaphorical, but rather entreats us to consider the healing effect that can result from trying to bridge the two. “Despite the challenge of pain,” Biro presses, “we cannot let it silence us. At the very least, we must make the attempt to speak.”

Excerpt: “Pain, as distressing a part of life as it is, provides us with an extraordinary opportunity. A moment of extremity, pain urges us to take extreme measures to respond and express ourselves. By forging novel ways to think and speak through metaphor, we ordinary people become creators, not very different form artists like Edvard Munch, Emily Dickinson, and Virginia Woolf. Conversely, those on the outside, present at such moments, are witnesses to a kind of birthing point of language.”

Further Reading: The Body in Pain: The Making and Unmaking of the World

and One Hundred Days: My Unexpected Journey from Doctor to Patient

Jodie C. Liu is an undergraduate at Columbia University studying in economics-philosophy and sustainable development.