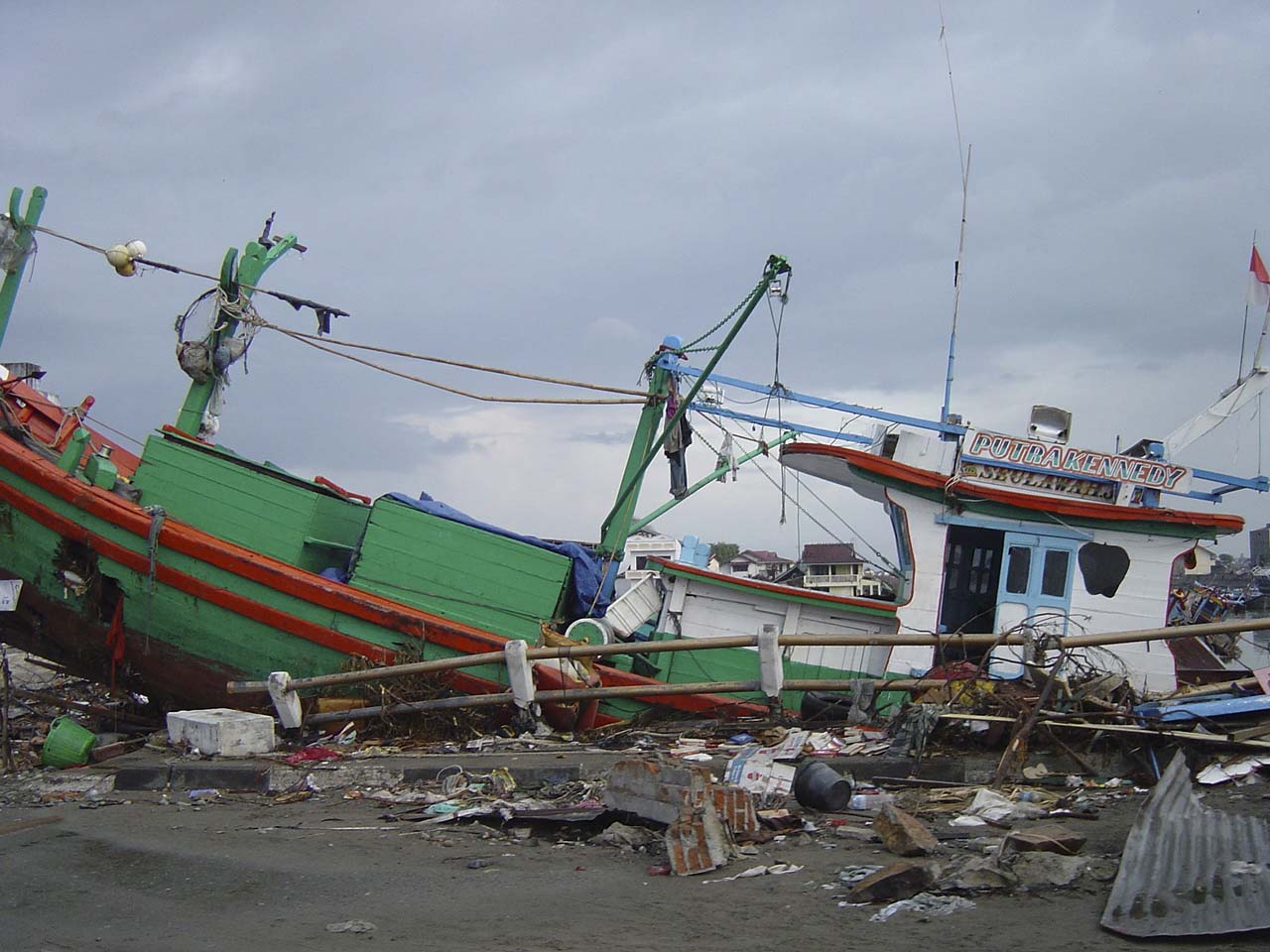 Megadisasters: The Science of Predicting the Next Catastrophe 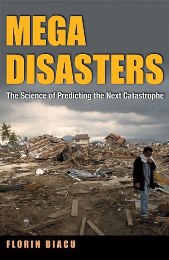 In light of the recent tragedy in Haiti, Florin Diacu’s Megadisasters seems almost frighteningly relevant. Published just weeks before an earthquake struck the Caribbean island, Megadisasters offers a thoughtful explanation of the science behind natural disasters and how, with better predictive tools, we may be able to minimize their toll.

Diacu began investigating disasters after the 2004 Indian Ocean tsunami, and he is mindful of the catastrophes that have hit around the world since: Szechuan’s 2008 earthquake killed tens of thousands, including many children, and crumbled the city into piles of concrete. Hurricane Katrina ravaged New Orleans, leaving the city inundated, its residents homeless, and the country deeply disturbed by our ineffective preparation for and response to the calamity.

Though predicting the behavior of such complex systems is one of the greatest challenges facing modern science and mathematics, Diacu stresses that we can better prepare with what we already know. “Nothing happens without warning,” Diacu explains. “It’s just that the signs are often obscure or opaque.” In 1975, for example, a 7.3 magnitude earthquake in northeastern China could have easily killed 150,000 people and injured many more. But thanks to warnings made by seismologists a mere six hours before the first wave of tremors, over 90 percent of those lives were saved. More recently, 10-year-old Tilly Smith saved hundreds of lives because she recalled a simple school lesson. While vacationing in Thailand with her family, Tilly noticed the foamy, bubbling sea and immediately notified lifeguards – she remembered that the same conditions preceded a devastating tsunami in Hawaii in 1946.

For more precise observations than the eye can offer, Diacu looks at mathematical models, which can approximate the timing of volcanic eruptions using differential equations, or even predict a tsunami a few minutes in advance. (The latter is based on an equation proposed by two Dutch mathematicians dating all the way back to 1895.) And while earthquakes remain as baffling as ever to seismologists, they can, with luck, be roughly approximated using probability theory and maps outlining the history of tectonic shocks.

Nevertheless, there are unavoidable problems to applying math and science to disaster prediction. “Scientists are a conservative lot when it comes to their field,” Diacu notes. “Most of them prefer to understate their results than to be blamed for overrating them.” Consequently, many viable studies remain theories seldom put into practice. The chaos principle is another factor working against scientists’ best efforts. Even though two initial states may be very similar, conditions diverge over time, leading to vastly dissimilar end states. The resulting range of predictions can fail to qualify as statistically significant.

Unfortunately, some of the best insight can come in the form of hindsight. But as Diacu points out, we have witnessed success stories in minimizing the destruction of natural disasters, and “they would have been impossible without the scientists who try to understand the phenomena that surround us.”

Excerpt: “Contradictory warnings may not be as mutually exclusive as they seem. After all, the term prediction can have various meanings. To soften the confusion, seismologists distinguish between “prediction” and “forecast,” the first suggesting more precision than the second. So before trying to understand whether earthquakes are predictable, we must clarify what that means. The public has high expectations. People would like to know when and where an earthquake will strike and how intense it will be. The timing should have an error of at most a few hours with a warning issued at least half a day in advance. The location has to be focused enough to avoid useless alerts.”

Further Reading: Guesstimation: Solving the World’s Problems on the Back of a Cocktail Napkin

and The Unthinkable: Who Survives When Disaster Strikes – and Why

Jodie C. Liu is an undergraduate at Columbia University studying in economics-philosophy and sustainable development.