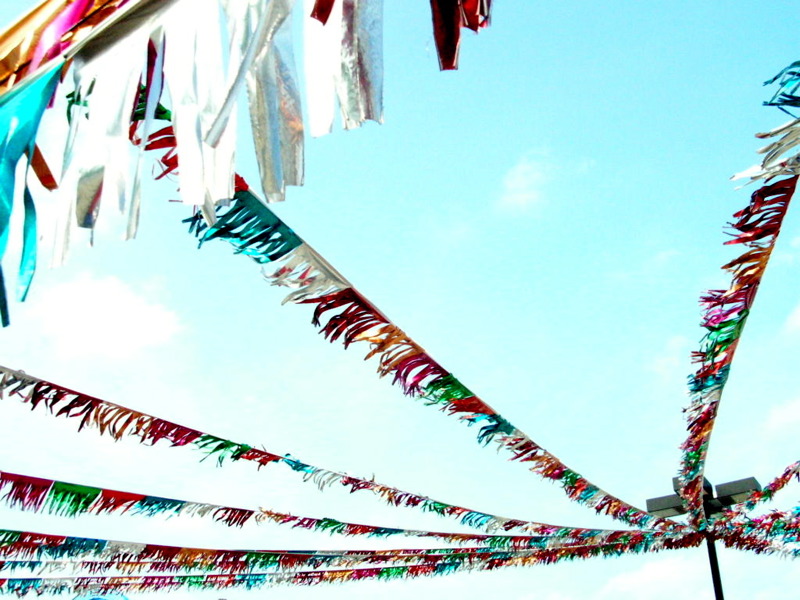 Zócalo last chatted with Ha Jin about his collection of essays, The Writer as Migrant

, and his own experience as  Chinese immigrant to the U.S. His latest story collection, A Good Fall

, takes up similar themes. Below, “The Bane of the Internet,” the story that starts the collection of tales about the uneasy and long process of immigrating. 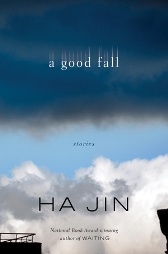 My sister Yuchin and I used to write each other letters. It took more than ten days for the mail to reach Sichuan, and usually I wrote her once a month. After Yuchin married, she was often in trouble, but I no longer thought about her every day. Five years ago her marriage began falling apart. Her husband started an affair with his female boss and sometimes came home reeling drunk. One night he beat and kicked Yuchin so hard she miscarried. At my suggestion, she filed for divorce. Afterward she lived alone and seemed content. I urged her to find another man, because she was only twenty-six, but she said she was done with men for this life. Capable and with a degree in graphic design, she has been doing well and even bought her own apartment four years ago. I sent her two thousand dollars to help her with the down payment.

Last fall she began e-mailing me. At first it was exciting to chat with her every night. We stopped writing letters. I even stopped writing to my parents, because she lives near them and can report to them. Recently she said she wanted to buy a car. I had misgivings about that, though she had already paid off her mortgage. Our hometown is small. You can cross by bicycle in half an hour; a car was not a necessity for her. It’s too expensive to keep an automobile there – the gas, the insurance, the registration, the maintenance, the toll fees cost a fortune. I told her I didn’t have a car even though I had to commute to work from Brooklyn to Flushing. But she got it into her head that she must have a car because most of her friends had cars. She wrote: “I want to let that man see how well I’m doing.” She was referring to her ex-husband. I urged her to wipe him out of her mind as if he had never existed. Indifference is the strongest contempt. For a few weeks she didn’t raise the topic again.

Then she told me that she had just passed the road test, bribing the officer with five hundred yuan in addition to the three thousand paid as the application and test fees. She e-mailed: “Sister, I must have a car. Yesterday Minmin, our little niece, came to town driving a brand-new Volkswagen. At the sight of that gorgeous machine, I felt as if a dozen awls were stabbing my heart. Everybody is doing better than me, and I don’t want to live anymore!”

I realized she didn’t simply want to impress her ex. She too had caught the national auto mania. I told her that was ridiculous, nuts. I knew she had some savings. She got a big bonus at the end of each year and freelanced at night. How had she become so vain and so unreasonable? I urged her to be rational. That was impossible, she claimed, because “everybody” drove a car in our hometown. I said she was not everybody and mustn’t follow the trend. She wouldn’t listen and asked me to remit her money as a loan. She already had a tidy sum in the bank, about eighty thousand yuan, she confessed.

Then why couldn’t she just go ahead and buy a car if that was what she wanted? She replied: “You don’t get it, sister. I cannot drive a Chinese model. If I did, people would think I am cheap and laugh at me. Japanese and German cars are too expensive for me, so I might get a Hyundai Elantra or a Ford Focus. Please lend me $10,000. I’m begging you to help me out!”

That was insane. Foreign cars are double priced in China. A Ford Taurus sells for 250,000 yuan in my home province of Sichuan, more than $30,000. I told Yuchin an automobile was just a vehicle, no need to be fancy. She must drop her vanity. Certainly I wouldn’t lend her the money, because that might amount to hitting a dog with a meatball – nothing would come back. So I said no. As it is, I’m still renting and have to save for the down payment on a small apartment somewhere in Queens. My family always assumes that I can pick up cash right and left here. No matter how hard I explain, they can’t see how awful my job at a sushi house is. I waitress ten hours a day, seven days a week. My legs are swollen when I punch out at ten p.m. I might never be able to buy an apartment at all. I’m eager to leave my job and start something of my own – a snack bar or a nail salon or a video store. I must save every penny.

For two weeks Yuchin and I argued. How I hated the e-mail exchanges! Every morning I flicked on the computer and saw a new message from her, sometimes three or four. I often thought of ignoring them, but if I did, I’d fidget at work, as if I had eaten something that had upset my stomach. If only I had pretended I’d never gotten her e-mail at the outset so that we could have continued writing letters. I used to believe that in the United States you could always reshape your relationships with the people back home – you could restart your life on your own terms. But the Internet has spoiled everything – my family is able to get hold of me whenever they like. They might as well live nearby.

Four days ago Yuchin sent me this message: “Elder sister, since you refused to help me, I decided to act on my own. At any rate, I must have a car. Please don’t be mad at me. Here is a website you should take a look at . . .”

I was late for work, so I didn’t visit the site. For the whole day I kept wondering what she was up to, and my left eyelid twitched nonstop. She might have solicited donations. She was impulsive and could get outrageous. When I came back that night and turned on my computer, I was flabbergasted to see that she had put out an ad on a popular site. She announced: “Healthy young woman ready to offer you her organ(s) in order to buy a car. Willing to sell any part as long as I still can drive thereafter. Contact me and let us talk.” She listed her phone number and e-mail address.

I wondered if she was just bluffing. Perhaps she was. On the other hand, she was such a hothead that for a damned car she might not hesitate to sell a kidney, or a cornea, or a piece of her liver. I couldn’t help but call her names while rubbing my forehead.

I had to do something right away. Someone might take advantage of the situation and sign a contract with her. She was my only sibling – if she messed up her life, there would be nobody to care for our old parents. If I had lived near them, I might have called her bluff, but now there was no way out. I wrote her back: “All right, my idiot sister, I will lend you $10,000. Remove your ad from the website. Now!”

In a couple of minutes she returned: “Thank you! Gonna take it off right away. I know you’re the only person I can rely on in the whole world.”

I responded: “I will lend you the money I made by working my ass off. You must pay it back within two years. I have kept a hard copy of our email exchanges, so do not assume you can write off the loan.”

She came back: “Got it. Have a nice dream, sister!” She added a smile sign.

Excerpted from A Good Fall by Ha Jin Copyright (c) 2009 by Ha Jin. Excerpted by permission of Pantheon, a division of Random House, Inc. All rights reserved. No part of this excerpt may be reproduced or reprinted without permission in writing from the publisher.