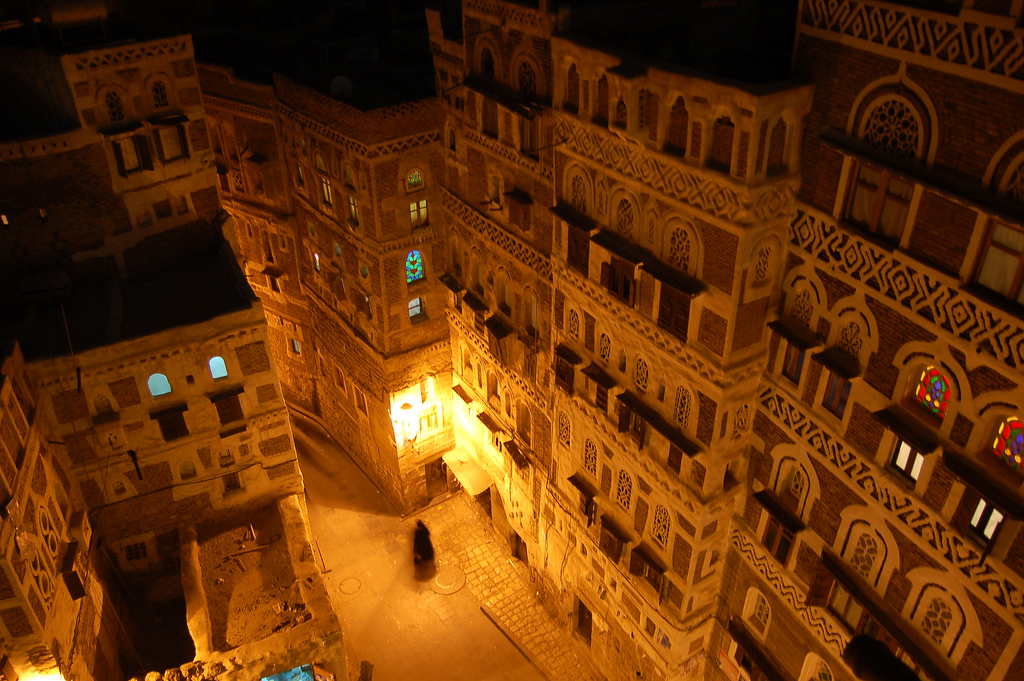 I Am Nujood, Age 10 and Divorced 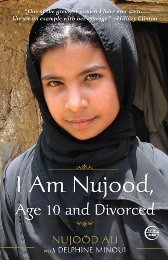 High-profile divorces are usually thrilling tabloid fodder. But in Nujood Ali’s case, the act of asking for a divorce – not to mention getting it – shook the Muslim world, caused the Yemeni parliament to raise the age of consent to 17 for boys and girls, and earned the then-10-year-old international press attention, including being named Glamour magazine’s Woman of the Year in 2008. It also gave Ali a chance to attend school, escape subjugation to sharaf – a patriarchal Bedouin honor code – and nourish dreams of one day becoming a lawyer and helping girls like herself.

Nujood is not only the subject of the story, but the narrator. She tells her tale with the assistance of co-author Delphine Minoui, a Le Figaro reporter who covers the Middle East. But the text does not go beyond Nujood’s childlike impressions of the world, sketching a general impression of an impoverished family with loving but strict parents. When one sister brings an unnamed shame upon the family, they move from their village to the capital. For Nujood, though she takes simple joy in the smells and bustle of Sana’a, it is all confusion and vague acceptance.

Poverty drives the family to turn to begging, and eventually, to arrange Nujood’s marriage. Her husband is three times her age, hails from the same village as her family but is still essentially a stranger. He promises not to touch the girl until after her first period; Nujood’s father repeats the thinly-veiled lie to console his wife. Nujood’s wedding night resembles nothing like her fantasies of a lush dress, celebration, and henna tattoos. She speaks of the comfort she would take in writing the one word she knows – her name-  during the cruel time with her husband. Throughout, the book repeats the Yemeni tribal proverb: “To guarantee a happy marriage, marry a nine-year-old girl.”

Unfortunately, the book’s childlike perspective doesn’t do the complexity of the story justice. I Am Nujood reads like an extended women’s magazine article. Its simplicity – and its attachment of the young Nujood to a broad and complex phenomenon – make the story accessible. It is well-suited for a young adult audience looking for an introduction to the subject of feminism in the Islamic world. But one wishes for even a fraction of Anne Frank’s power of perception (though of course, Frank was older when she wrote her famed diary).

A redeeming point, at least, is that proceeds from the book go to supporting Nujood’s education and her family. If for this reason alone, I Am Nujood and its author, whom Hillary Clinton has called “one of the greatest women I have ever seen,” deserve support.

Excerpt: “Looking around, I spy a group of men in olive-green uniforms. They must be policemen, or else soldiers. I’m shaking – if they see me, they might arrest me. A little girl running away from home, that just isn’t done. Trembling, I discreetly latch on to the first passing veil, hoping to get the attention of the unknown woman it conceals. Go on Nujood! It’s true you’re only a girl, but you’re also a woman, and real one, even though you’re still having trouble accepting that.”

Further Reading: Sisters in War and Yemen: Dancing on the Heads of Snakes

Saskia Vogel writes a lot. Visit her at http://SaskiaVogel.com.