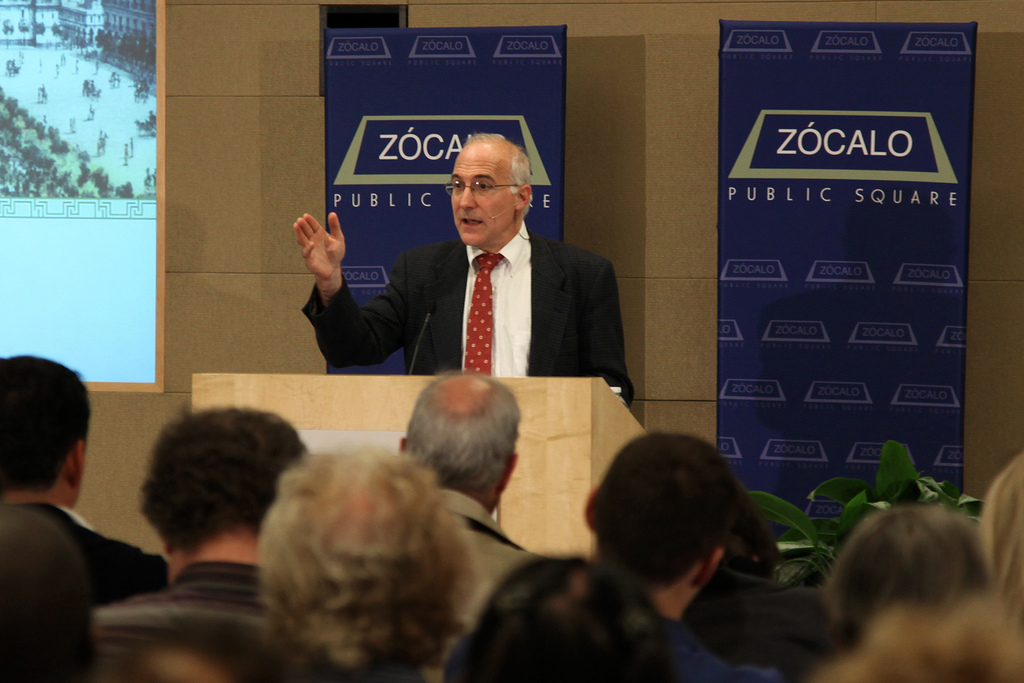 Steven Solomon had a simple answer to why water beats oil for world’s most precious resource.

“You can’t drink oil, and you can’t grow food with it,” he said to the standing-room-only crowd at the RAND Corporation.

Solomon, author of Water: The Epic Struggle for Wealth, Power, and Civilization, explained how intrinsic water is to the way we live – from what we wear to the cars we drive and the computers we use – and how its scarcity drives economic, environmental, and political conflicts around the world. 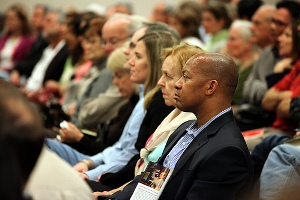 Water is essential to most human activity, Solomon said, from eating and drinking, to producing energy, to making industrial products like steel and semiconductors. For all of human history until today, the sustainable supply of fresh water – that made available by nature – has been sufficient to support human civilization. But today, freshwater scarcity is “the greatest crisis that most Americans have never heard of,” poised to shape the 21st century as increasing populations – especially the “meat-eaters with middle class diets” – demand more and more water

Indeed, water demand goes far beyond what we drink. As Solomon explained, we use 1,000 gallons of water each day, from the food we eat – a slice of bread takes 11 gallons of water to make – to the clothes we wear (750 gallons for the T-shirt and 3,000 gallons for the jeans). The chips in our computers require 2,000 gallons of ultra-purified water to produce; our cars use up 39,000 gallons. And while the agriculture industry is a big consumer of water, the energy industry is worse – meaning that the water crisis is intimately related with energy problems. 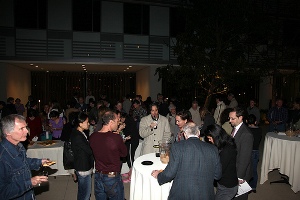 Noting that water determines political fault lines the world over, Solomon zoomed in on one case: Pakistan. The country is nuclear-armed, host to a rapidly rising population, the home base of Osama bin laden, and essential to the American war on terror, Solomon noted. As is the case with many countries, its irrigation systems are decaying, and management of those systems is dysfunctional. The country has overused its groundwater and its vital river, the Indus, which no longer reaches its delta and is predicted to lose 30 percent of its flow because of the impact of climate change on the Himalayan glaciers. Pakistan’s dams hold only 30 days’ storage, meaning a drought that lasts over a month could turn into a major crisis. The country suffers regional water disparity that deepens rivalries between provinces.

And its neighbor, India, is seen as a threat to water supply, building hydroelectric plants along Pakistani-controlled Indus tributaries and helping Afghanistan build dams. “Pakistan sees that both spigots – Afghanistan’s and India’s – are going to be controlled, after the Americans are gone, by India,” Solomon said. “That is not a very happy scenario.” India, Solomon noted, has its own energy, water, and food shortages. The country has relied excessively on its groundwater supply as well. And its transition to becoming a food-importing nation will shake up world grain markets and increase prices – the impact of which will be felt especially deeply in the Middle East. 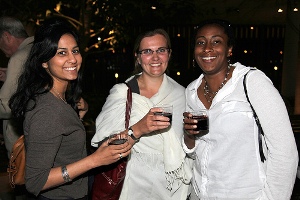 Water is closely linked with other global crises, particularly climate change. Dislocation from water shocks – floods, mudslides, droughts – have created tens of millions of “climate change refugees,” or “water refugees” as Solomon preferred to call them. The problem of scarcity is widespread. Seventy major rivers, like the Indus, don’t reach deltas; groundwater is depleted everywhere from China to California’s Central Valley. Half the Earth’s wetlands are gone. Water is spawning terrorism in failing states like Yemen and Somalia. In 20 years, 3.5 billion people are expected to live in countries that cannot feed themselves – meaning a world of leased cropland and rearranged alliances and rivalries. “Countries unable to grow their own food or reliably import it at inexpensive prices have often collapsed,” Solomon said. “going back to when Rome lost its ability to import enough food from Egypt in ancient times.”

Upriver states have little incentive to cooperate, as “they control the on-off switch.” Turkey is “the Middle East’s new water superpower,” dictating the flow to Syria and Iraq. China controls water on the Tibetan plateau, which flows into the poor and water-stressed Southeast Asian region. “Water is China’s Achilles’ heel economically,” Solomon said. China and Turkey both voted against a UN convention that said upriver states shouldn’t act to harm countries downstream.

Ultimately, the pain of water scarcity is made most evident by imagining life without access to water. Solomon described the situation for many people who have to walk several hours a day for water, hauling 40 pounds of water just for one person. “It’s a formidable obstacle to economic development,” he said. “These are hours they’re not going to school, not going to do any productive work. We can’t even imagine how much of a handicap it is.” 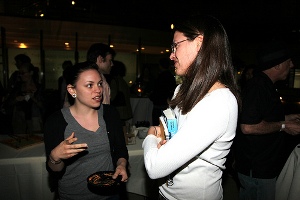 But water has also been key to the great advances in human history, Solomon said, from the agricultural to the industrial revolution, from the steam engines to the great canals that connect the world to dams. Forty-five thousand large dams dot the world – China boasts the largest. The work of those dams prevented mass starvation in the 20th century. Water is the source of conflict in the Middle East, but also of cooperation: Israel may get most of its water from land it claimed after the Six-Day War, but it’s also building desalination plants that could better supply the whole region and be vehicles for peace. Corporations can be held more responsible, too, for their use of water, as consumers build awareness of “water footprints,” Solomon noted in Q&A.

To improve our water situation – to make for economically and environmentally sound water management and to make sure everyone has enough to drink – Solomon said, we must improve the productivity of our existing water resources. The market for water has to take into account its true costs. Some of the work isn’t high-tech, but “is politically really hard to do.” The other option, he said, is to hope for “a silver-bullet technology.” 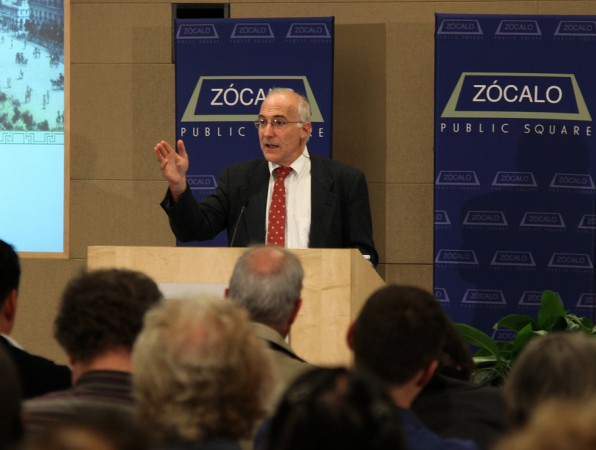