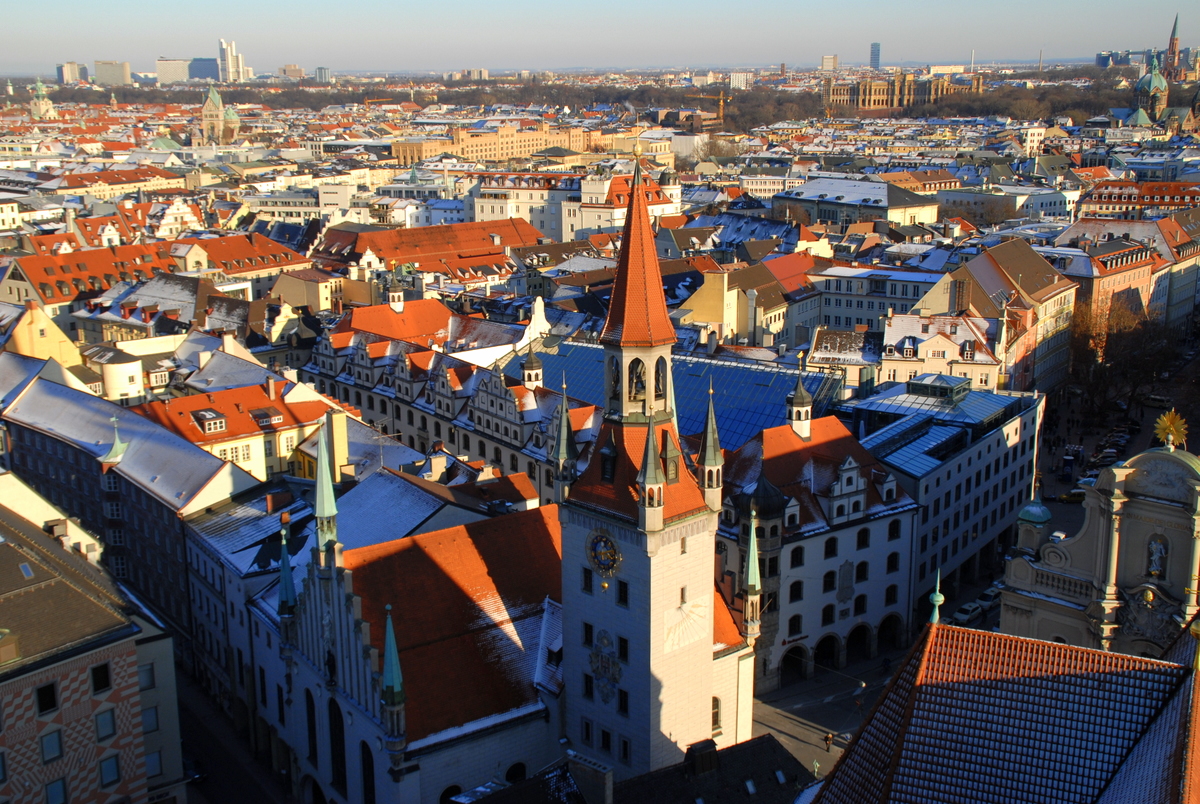 A Mosque in Munich: Nazis, the CIA, and the Rise of the Muslim Brotherhood in the West
by Ian Johnson 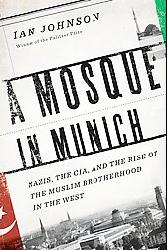 Reading nonfiction is not usually an adventure the way reading fiction can be. It is more often an intellectual exercise that rarely enters the realm of imagination. A Mosque in Munich does both. It starts with a cast of characters, is scaffolded by a translation of Goethe’s “Ginko Biloba”, and takes off on a winding narrative stemming from the author’s curiosity in a bookstore of radical Islamic literature.

The Islamic Center of Munich was built 30 years before the U.S. began enlisting Muslims to fight the Soviet Union in Afghanistan. But Ian Johnson’s investigative history of the mosque unveils a surreptitious attempt to use Islam as a weapon in the Cold War long before it was stated policy.

In World War II, an estimated 250,000 Muslim minorities from the Soviet Union surrendered to the Nazis and fought against Stalin’s regime. Many of them ended up in Munich after the war, where Britain, the United States, and West Germany vied to turn them into agents for their own causes by bolstering an Islamic revival. Under Truman and Eisenhower “covert operations weren’t to be limited to the communist world but would include the ‘free world’ as well,” Johnson writes. “Put less euphemistically, the U.S. government would secretly manipulate public opinion at home and in scores of other noncommunist countries.”

In the 1950s, the CIA spent half a billion dollars per year in covert propaganda efforts to subvert the Soviet Union from the inside. Muslim exiles were key to the plan; they were given jobs with the front operation Radio Liberty, traveled under cover on pilgrimage to Mecca to influence Soviets visiting the holy site, and were sent with press credentials to conferences and meetings to counter communist ideology. CIA support propped up leaders of the Muslim Brotherhood, the globalized political Islamic movement which has been accused of having terrorist ties. By the time the mosque in Munich was built, it was a stronghold for the Brotherhood’s network in the West.

A Mosque in Munich is an eye-opener about the depth of U.S. policies on using religion. But it is also a packed narrative with complicated characters whose motives are never clear-cut. It is a fast-paced read with action in every sentence. The story is told in vivid detail, and attributions and sources – which are impressively robust – are saved for a 50-plus page section at the end of the book. Johnson approaches history as a journalist, seeking not only to uncover facts but to get to know characters, who show us how much the world can change because of the idealism, greed, fear or egos of a handful of people.

In his prologue, Johnson writes, “I wondered what remains of a life when it is stripped of a public identity.” The intrigue and tenacity of A Mosque in Munich gives those lives, the intelligence agents and the Muslims in Munich after World War II, a captivating retelling in a book worthwhile for politically-inclined and plot-driven readers alike.

Excerpt: “Many Amcomlib employees became specialists in the émigrés’ cultures and languages, earning their respect. Not [CIA agent Robert H.] Dreher. When asked, on his CIA application, to rate his hobbies, he wrote that he was ‘very good’ at dancing, dramatics, and Ping-Pong, ‘good’ at tennis, sailing, and photography, but only ‘adequate’ at reading, Language was another weak area: on paper he knew Russian and German, but he spoke broken German even after years of living in the country. What he has in abundance – and liked to show off to bewildered émigrés – were his Kodachromes. Some recall being repelled by the pictures. Dreher apparently didn’t notice; they stayed framed on his desk. Strangely, it was this model of the 1950s hedonism who decided to shake up Amcomlib. His method: partnering with Said Ramadan and the Muslim Brotherhood.”

Further Reading: Reflections on the Revolution In Europe: Immigration, Islam, and the West by Chris Caldwell, Faith and Power: Religion and Politics in the Middle East by Bernard Lewis, and Why the French Don’t Like Headscarves by John R. Bowen