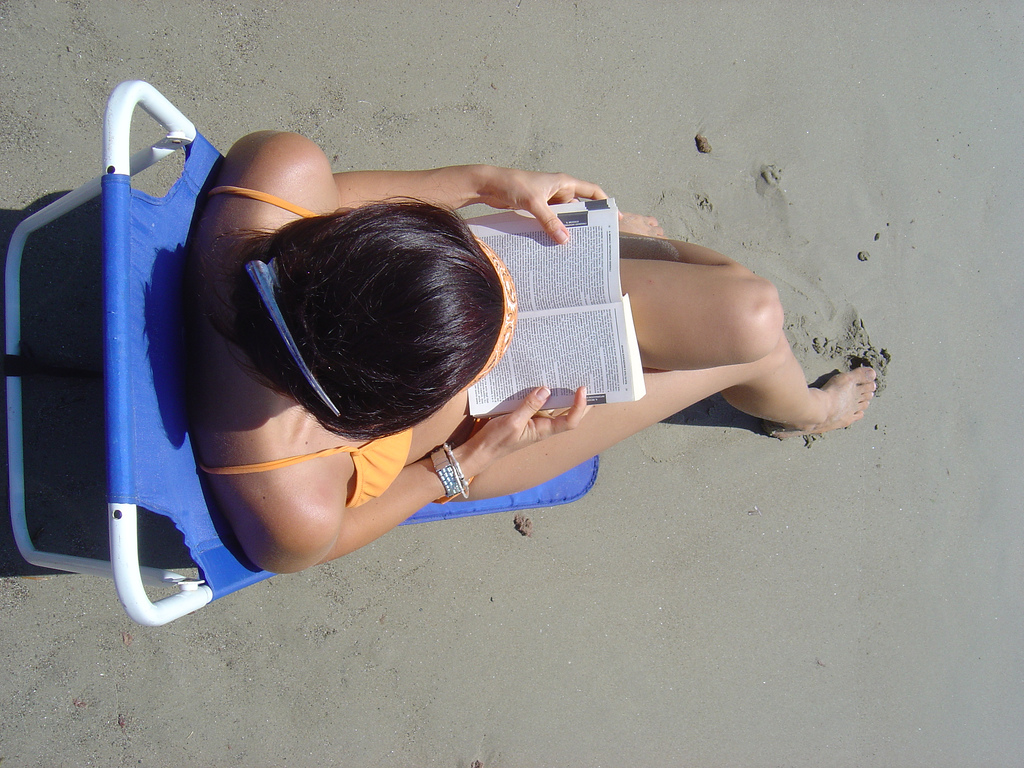 If you’re looking to read something hard-backed and heavy at the beach this year, Zócalo has selected the non-fiction books that piqued our interest and that we plan to haul to the shore over the next few months. Below, our contributors’ 15 recommended titles for nerdy summer reading.

: The former U.S. Army Colonel broadly critiques the country’s foreign policy, including Barack Obama’s expansion of the war in Afghanistan.

: A fiction writer once addicted to the console explains why Grand Theft Auto and all the diversions like it are more than just a chance to release violent urges.

: The author of several books of American history and politics takes a comprehensive look at a half-century.

Pascal Bruckner’s The Tyranny of Guilt: An Essay on Western Masochism: The prolific French essayist explains why guilt actually hurts the West’s attempts to address the wrongs of its past.

William Dalrymple’s Nine Lives: In Search of the Sacred in Modern India: Monks, mystics, dancers and poets reveal traditions of old in a rapidly modernizing country.

Sarah Ellison’s War at the Wall Street Journal: Inside the Struggle To Control an American Business Empire

: The former Journal reporter goes deep into the battle for the paper.

: A creepy but thorough compendium of crawling things.

: How the war on terror transformed art and pop culture around the world.

Dominic Lieven’s Russia Against Napoleon: The True Story of the Campaigns of War and Peace

: A professor of history at the London School of Economics, Lieven reinterprets Napoleon’s famous defeat in 1814.

Sebastian Mallaby’s More Money Than God: Hedge Funds and the Making of a New Elite

: Clear explanations of that most mysterious organization.

: How inequality precipitated the financial crisis, and still threatens the economy today.

Barry Rubin’s The Muslim Brotherhood: The Organization and Policies of a Global Islamist Movement

: The first broad analysis of the group.

: What was at stake in the historic battle, when Roosevelt tried to reorganize the court, and why it matters for today’s politics.

Megan K. Stack’s Every Man in This Village is a Liar: An Education in War