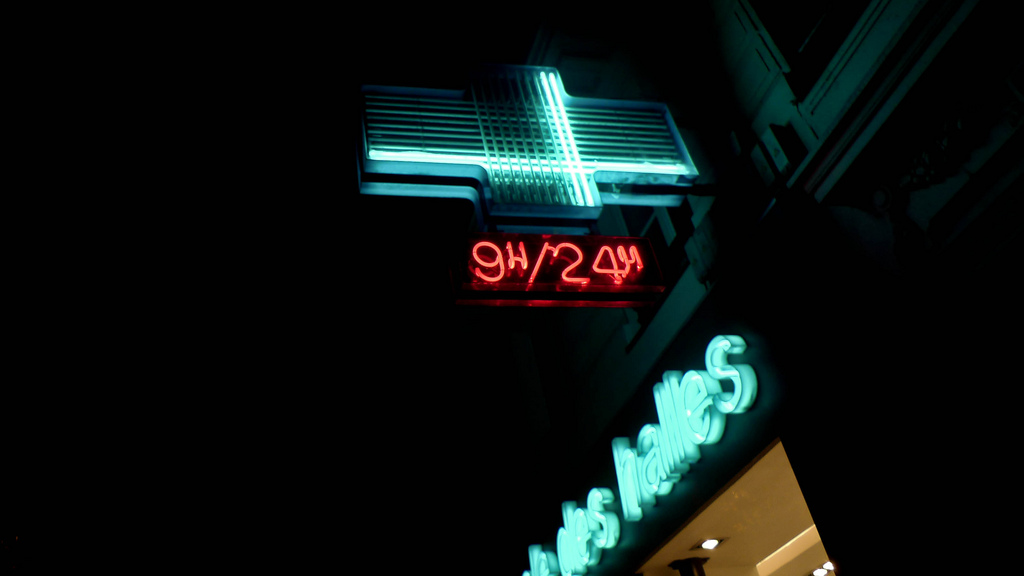 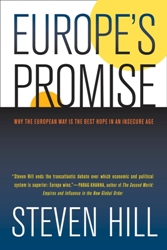 The Europe Steven Hill describes in Europe’s Promise sounds like a terrific place, sort of like a continent-sized Lake Wobegon where everything is done better than in the United States. He argues that Europe is not a sclerotic welfare state, as many Americans mistakenly assume. Instead, Hill says, Europe’s model of social capitalism harnesses the power of dynamic economic growth to provide a broad and deep social safety net that eliminates the risk and uncertainty of modern life.

Hill, a San Francisco-based expert on political reform, spent ten years traveling to Europe to research. The book came out before the current crisis, and Hill is sanguine about the ability of the European capitalist growth engine to sustain its generous social benefits. He argues that its taxes aren’t so high, since governments provide so much in return. Unemployment is only slightly higher, and the economy isn’t staggering under the weight of regulations and all-powerful unions. Europe’s healthcare system works better because there’s no profit motive, and Europeans are healthier because of an “informal” sector that facilitates healthy living. Europe is at the forefront of the post-carbon world, while its non-combative approach to foreign policy enables potential adversaries to engage around mutually shared interests.

In short, Europe is the future, and it works. Hill argues that Americans should want – or already do want – to be more like Europe, but our politicians won’t deliver: “There simply is no viable political party to stand up for the economic interests of the average person.” Europe’s Promise places a lot of the blame on our winner-take-all electoral model that, as opposed to proportional representation, creates a “clash of adversarial forces” and prevents consensus-building and broadly representative democracy.

In some sense, however, America does have a European-style “workfare” state. Hill studies the benefits our elected representatives enjoy, but it’s become increasingly clear in recent months that many more state and federal employees have packages that might make Europeans blush: from early retirement to 100% healthcare coverage to pensions that provide almost as much, or even more, than a full-time salary. Just like in Europe, this largesse is being questioned as states struggle to balance their budgets. But unlike in Europe, here the benefits are not evenly distributed by any means.

Perhaps Americans are simply skeptical about the ability of the state to actually deliver all those benefits. After all, there are always tradeoffs, and in many respects, the American system helps Europe be Europe. Although Hill acknowledges the argument that Europe “free rides” on the American defense umbrella, he claims it is irrelevant since European foreign policy is not based on brute military force. But if America were no longer a military superpower, would Europe still have the luxury of a foreign policy without hard power? And without the export of the high-end innovation of America’s profit-driven healthcare, would Europe be able to achieve the same health outcomes at lower costs?

Speaking of cost, Hill notes that sustaining the “workfare” state is challenging because Europe doesn’t have enough people to work – and to pay the benefits of retirees. Immigration is its only hope for population growth. Europe’s Promise acknowledges the continent’s difficulties with assimilation, but it elides the question of why, if governments so generously facilitate child-rearing, there has been no population boom. Still, Hill focuses on the positive: “lower birthrates have positive ramifications for the ecology of a threatened planet over the long term.”

The more immediate problem, however, is that without enough workers to tax, Europe may not have enough revenues to sustain its very generous benefit structures. And that seems to be the problem at the heart of social capitalism: it turns out that eventually you run out of your own money too.