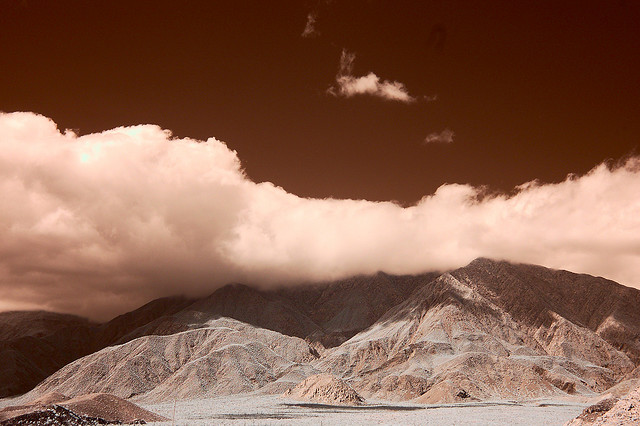 we noticed ghostlings
and told them to live

they did but we already had an eye on the future,
would soon make our crossing

through nevada, past the graves of the unknown
chinese beneath texaco’s iron flag

outside the cafe where friendly waitresses
gave out a glitzy, meager sugar

i became a black baby
you a stolen horse