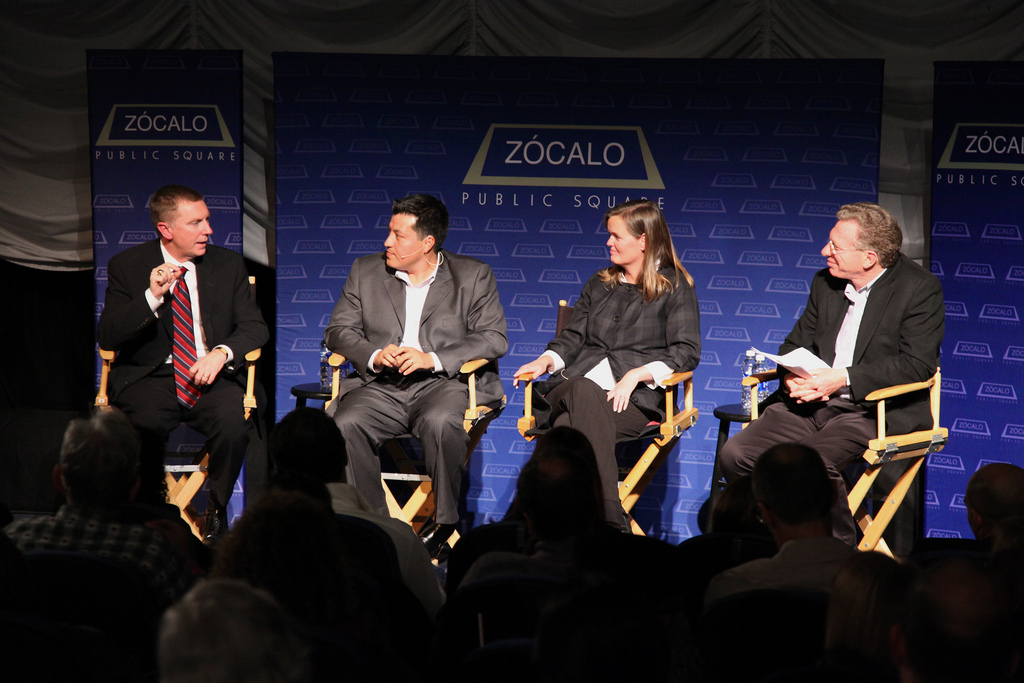 Since the Los Angeles Times made public a database of teacher rankings – based on “value added” measurements of student test scores – teacher evaluation has become a hot-button issue in the city.

“L.A. is really ground zero of this whole debate,” said Louis Freedberg, an education reporter for California Watch. “As they say, the whole world is watching what you do here.”

In an event sponsored by the California Community Foundation, Freedberg joined Los Angeles Unified School District Deputy Superintendent John Deasy, UCLA’s Karen Hunter Quartz, and Families in Schools’ Oscar E. Cruz at the Downtown Independent to ask what “value added” is, how big a role it should play in teacher evaluation, and what exactly an effective teacher, and an effective school system, look like.

The story and the status quo 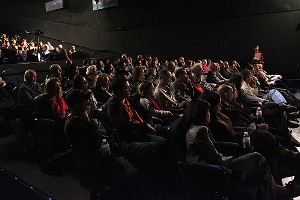 When asked by Freedberg how the district is doing since the Times’ story, Deasy joked, “Things are great, everyone is on board. There’s complete harmony in the ranks.” But Deasy credited the Times’ database for sparking a conversation among teachers and administrators about how to rank educators, even as it narrowed the notion of teacher effectiveness to one measure. He said that the district has never used test scores to evaluate teachers, and relies instead on the criteria of a state law: “You’re either acceptable, or not. There’s not any remote differentiation,” he said. “The system has not had that conversation.”

Ideally, Deasy said, “We would envision a robust accountability system for the adults, no less than we hold students to.” Right now, he noted, the district is failing to graduate kids, or to make sure they’re proficient at grade level. In response to audience questions, he noted that we “under-invest and under-expect” in schools and from students, and that “we need to find very quickly a third way forward in organized labor.” He added that the district suffers from bigger problems that make schools in other regions or countries surpass ours – national standards and curricula and hiring, firing, and budgeting autonomy for principals.

How much should scores matter? 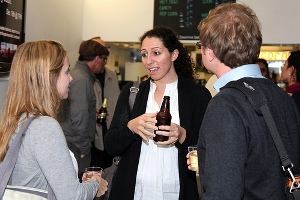 Deasy noted that while test scores are part of the evaluation, the district will also look at a variety of factors that impact student achievement – poverty, language facility, ethnicity, the size of the school. The measure will also include parent and student surveys, clinical evaluations in classrooms, and peer reviews. He did note that “test scores are the center” of evaluation, but did not say exactly how much weight they would carry. “One percent is not a responsible value. Ninety-nine percent, I believe, is also an irresponsible value, given that the science is so young and at the moment, it’s imperfect,” he said.

Quartz, who conducts research on teacher effectiveness at UCLA’s Center X, explained their pilot teacher assessment program: a teacher provides a representative classroom assignment and explains what students were expected to learn. The teacher then submits six student work samples, two low, two medium, and two high. “That’s the day-to-day work of schooling,” she said. “We give a test once a year in May, but every day we give kids assignments to do.” She also noted that her UCLA Community School, a small, more autonomous school within the district, has its own testing of reading levels, given to every student every year, from kindergarten to eighth grade. “It’s our local version of a value-added score. It doesn’t need to be complicated. it needs to be a good, fair assessment tied to things people care about,” she said.

Deasy and Quartz agreed that assessments should pay close attention to whether teachers have the skills to instruct kids on particular subject, or as Quartz put it, “understanding what’s going through a kid’s head when they’re trying to make sense of fractions.” Deasy agreed, noting that teachers need to catch “miscues” of when a smart student fails to understand because of the teaching methodology, rather than simply because he or she didn’t get it. Deasy admitted in Q&A that at times in the classroom, “I missed the point where I could have re-taught.”

How public should evaluations be? 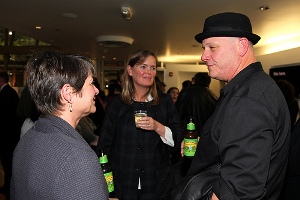 The Times’ story was especially controversial for making the information so public – the panelists agreed that value-added scores shouldn’t be so wide open, but disagreed on the level of access. Cruz argued that parents should be able to access information about their kids’ teachers. He noted that currently, parents who approach him rely primarily on anecdotal information about teachers, making it harder for them to make decisions for their children. “We want low-income communities to behave like middle-class communities. If they don’t like this school, they move to another community. If they don’t like the public school system, they put them in a private school system,” he said. “The more information we give them – it’s going to lead to better results.” He also pointed out that more parents need to be better engaged in surveys, since fewer than a fifth of parents responded to the last school report card survey, and the great majority of those praised the school. “Parents tend to be loyal to schools and teachers, and those surveys come out really positive,” he said. Teachers need to be more engaged with parents as well, Cruz said during Q&A, noting that in one project he worked on, teachers wouldn’t give parents their work email addresses. “There has to be another way of engaging parents rather than just sending newsletters,” he said.

Quartz noted that “we’re public schools. We belong to the public.” But she emphasized that professional reviews should be responsibly released, and that for parents to have the information could be damaging – even though she agreed that parents need more information, and multiple measures. “Every measurement has an error,” she said. “Observations have lots of errors. It might be Monday, or someone’s sick.”

Deasy agreed that teacher performance reviews shouldn’t be made public. “I don’t get to see an individual pilot’s record of performance when I step on United Airlines,” he said. He did note that a school-wide score should be available for parents. Cruz pointed out that such material can often have statistics that parents don’t understand.

What is an effective teacher? 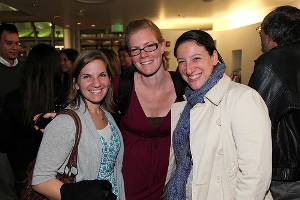 Freedberg noted that for all the talk of teacher effectiveness, it’s hard to say what an effective teacher looks like. “You need to know what we’re measuring, what we’re looking for,” he said. Referring to his own children’s experience, he added, “I want them to do well, but I also want them to be enthusiastic. I want the teacher to motivate. That’s the most important thing.”

Quartz said that there is significant professional consensus, including national and state teacher standards. “I don’t believe we should get tripped up waiting for the holy grail of the effectiveness of the teacher,” she said. Deasy noted that No Child Left Behind, while it did increase schools’ focus on minority students, it narrowed the idea of what makes a good teacher to simply improved test scores. “Luckily, we have such a well-designed and happy Congress that they can reauthorize it this upcoming session,” he joked. He noted too that good teaching has something in common with obscenity: “I’ll know it when I see it…. There is a science and an art to good teaching.”

Concluding in Q&A with comments on teacher education, Quartz and Deasy discussed  how we regard teachers in the country. As Quartz said, organizations like Teach for America are transforming the way teachers are made, sometimes for the worse. They think, she explained, “you just need to be smart and come from an Ivy League school and you’re going to be a great teacher.”

Deasy added that teachers may just need more appreciation: “I don’t think we hold teachers in the esteem or prestige they deserve in this country. It is not an iconic profession.” 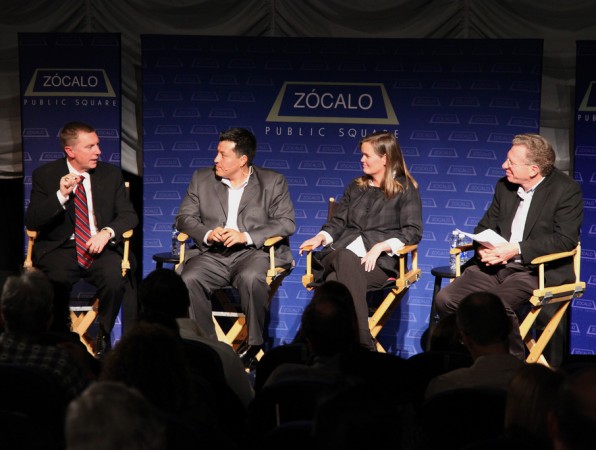