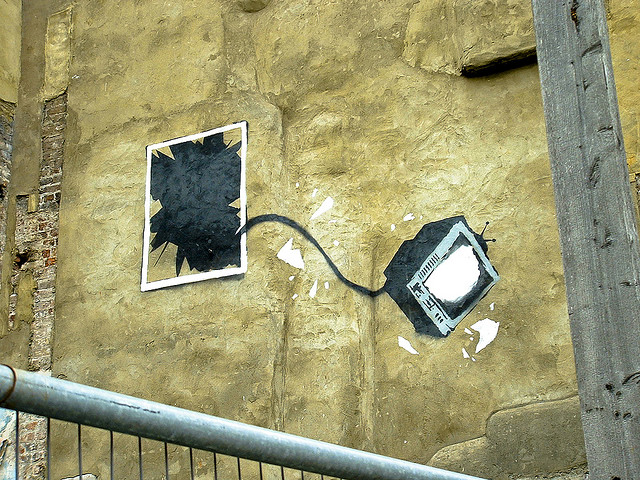 When I grew up, if you saw someone lying on the pavement, people went up to see what was wrong instead of walking by. If you found a five-pound note on the pavement, you’d pick it up and hand it in to the police. It was an era of more community, social capital, social cohesion, and higher standards of honesty. Britain became much more equal in the two world wars, but the long downward trend in inequality that started with the great crash in the 1930s petered out in the 1970s. Then, in the 1980s and onward, it reversed. The same basically happened in the United States.

Unequal societies have enormously higher rates of incarceration internationally. Many people assume that this must be driven by higher rates of crime. But, while crime, particularly violent crime, is a bit higher in unequal societies, the main thing driving these higher rates of incarceration is more punitive sentencing. This goes along with the decline in community life, the decline in trust. We’re confirming the intuition that people have had since before the French Revolution that inequality is divisive and socially corrosive. And imprisonment is part of that picture.

There’s been some controversy in the U.S. about how much inequality and ethnic diversity go together. Initially, there appeared to be quite a close relationship, but more recent studies suggest that ethnic mix doesn’t explain inequality effects. While people are perhaps less likely to support progressive welfare policies and progressive taxation in ethnically diverse societies, this doesn’t explain why so many social problems increase with inequality. (A lot of countries have ethnicity on censuses, so you can control for ethnic mix.)

The notion that your health is being dragged down by people of poorer countries coming in is also incorrect. Sweden and the United States have a similar proportion of foreign-residents, about 15 percent in each case, yet Sweden has much lower income inequality. (Interestingly, the health of largest foreign-born group in the United States, Hispanics, is almost as good as that of non-Hispanic whites, even though Hispanics have very low social status. Epidemiologists sometimes talk about the “Hispanic paradox,” and it’s still a bit of a mystery why Hispanics are so healthy.)

The most important contributor to income inequality has been rises in top pay. There’s general agreement about that because it can be simply measured. These gaps in pay are too big to be driven just by the bottom 10 or 20 percent of the population, which is another reason that immigration isn’t the main thing driving the outcomes. And this inequality doesn’t just affect the poor; it affects outcomes among most of the population.

When it comes to remedying the problem, it’s hard to campaign for higher top tax rates, but we should at least be campaigning against tax avoidance. More fundamentally, the bonus culture reflects a feeling among people at the top that they don’t have to account for themselves and that they can do whatever they like. The long-term solution is to be supporting all forms of greater economic democracy, such as cooperatives, employee share ownership, and employee representation on the board. You might think your boss should be paid twice as much as you, or even 10 times as much as you, but probably not 300 times as much as you.

Policymakers often worry that businesses or executives will relocate in response to new pressures. Many of those fears are predicated on the idea that people at the top are extremely rare and special talents, and we can’t afford to lose them. I don’t think that’s true. I think we thought the bankers were brilliant simply because they were rich. Also, if we did develop more democratic processes at our companies, with greater employee input, they would be less likely to move. You’re not going to vote for your company to go to India.

Over the long term, we need to halve our income differences. You no longer get a better quality of life for a whole society through status competition, consumerism, or higher material standards. What we must depend on now is improving the quality of the social environment. What’s exciting is that you can improve the quality of the social environment by reducing the income differences between us. We don’t all have to go to see shrinks to deal with our unhappiness, mental illness, or depression. We really can live in a better social world.