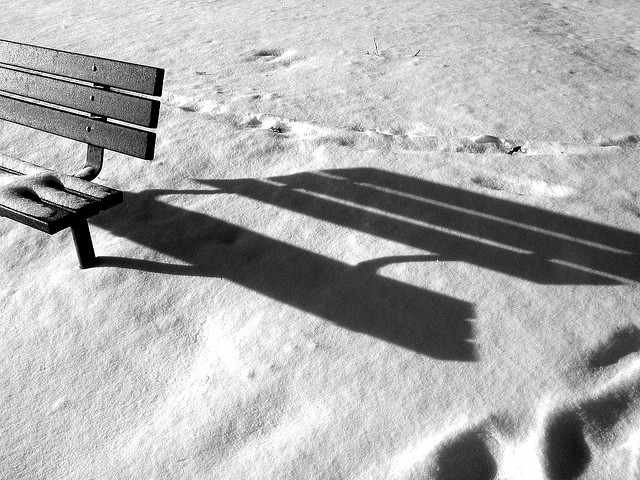 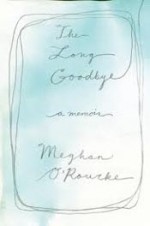 A memoir does not instruct. It searches. In 2008, Meghan O’Rourke’s mother died of cancer, at the age of fifty-five. In The Long Goodbye, a remarkable, probing chronicle of grief, O’Rourke not only articulates the experience of her mother’s illness and death but speaks of the impossibility of addressing something so difficult, sad, and strange.

“If the conditions of grief are nearly universal, its transactions are exquisitely personal,” she writes, with pithy Tolstoyan precision. O’Rourke delves deeply into the process of grief, from the day the cancer is diagnosed to the second spring after her mother’s death. In crisp, assured prose, the author expresses her lack of assurance, her sense of dislocation when faced with the incomprehensible. She navigates the harsh, unexpected ways in which she is set adrift by her mother’s death. No matter how much we think we can prepare, or “come to terms” (as it is often delicately phrased), we cannot. “I was not prepared,” she writes, “for how hard I would find it to reenter the slipstream of contemporary life, the sphere of constant connectivity…” Grief is alienating.

To read this memoir is to be a witness to a parent’s deterioration – the hospital visits, chemo sessions, the physicality of illness and its mental debilitation – all of the uncomfortable specifics of dying. Nobody wants to talk about this sort of thing. O’Rourke finds it hard to communicate with others, even with her own family. One of the great strengths of the book is her courage in speaking about the silence and solitude that she experienced. I have experienced this too. It is easy to pretend that everything is fine; it is hard to say that everything is not.

I was most struck by how well the book captures one of the least discussed aspects of the grieving process: frustration. The sheer frustration – frustration at illness, at death, at making decisions, at doctors, at one’s friends, at one’s family, and, perhaps most of all, at oneself. Some of the frustration stems from the problem that, in our culture, there is a lack of ritual when it comes to death. Rituals channel our grief into something definite, something rhythmic. Without them, there is no clear grasp of how to proceed. People often speak of Elizabeth Kubler-Ross’s five stages of grief, which progress cleanly from one to the next, but O’Rourke found that her grief was “jumbled, inchoate, and often unpredictable.”

And yet, for all this, the book is not excessively dark. When grief is turned inward, it becomes heavy, unmanageable. Yet ultimately, grief can be turned outward, made positive, made sensible, because it can be communicated. The Long Goodbye is that act of communication.

The solace of grief lies in the keepsakes of life – what is left of a life lived, a life that touched our own. The act of having cared for a loved one gives us a sense of strength. In a chapter titled “Observing Grief,” O’Rourke writes, “Parents died, while children lived, and in some sense it was meant to be.” There is a Zen story in which the disciple asks the master to define happiness. The master answers with a koan: “The grandfather dies, the father dies, the son dies.” The disciple wonders, of course, how this can be considered happiness. What the koan implies is that these things happen in their natural order – first the grandfather, then the father, then the son. Happiness.

My mother died when I was 10. I barely remember the funeral, but I do remember afterwards, when my family came to my father’s house for dinner. Two of my friends came over. We were joking around, having fun the way ten year-olds do. It was almost like any other play date. I remember one of us said something so funny that we couldn’t stop laughing. We were laughing so much that even just looking at each other made us redouble in laughter. An adult came over and told us to stop, that it wasn’t appropriate or respectful. So we calmed down, but I thought at the time, No. That is not true. This is how I want to honor my mother. It was the first time, I think, that I’d laughed so hard my eyes welled up with tears.

Marc Jaffee is a poet and freelance writer who lives in Brooklyn.

*Photo courtesy of Resident on Earth.