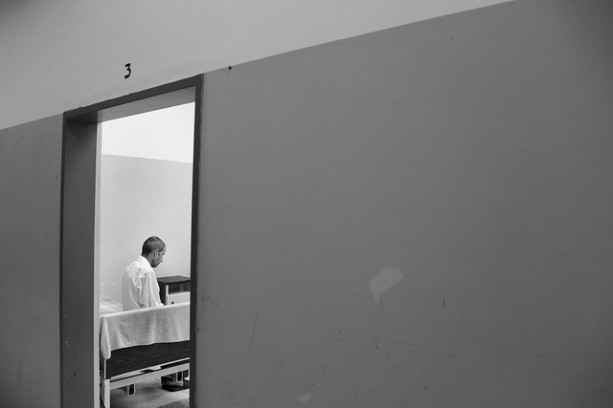 First – Chill – then Stupor – then the letting go –

Ruined blue highways surface
beneath onion-paper skin:
at four degrees Fahrenheit,
I arrive at the seventh circle
of Hell. Exhalation freezes
each word that I speak:
gnawing crystals – a hoarfrost
that rouges my cheeks, hobbles
my elbows, my knees.

Scuttling between the car
parked three blocks away
and the VA Hospital to visit
my son in the psych ward
(was it loving him too much
to miss the box cutter
left open on top of the television,
or not enough? enough or too much
that sent him to Afghanistan?)
downtown Baltimore,
third Saturday in January:
brittle bark overgrows my skin,
whittles me to a gnarled shrub
rooted to the sidewalk.

Anne Yale is a recent graduate of Cal State Northridge’s creative writing program. Her work has been published in Chaparral and Blue Print Review. Her blog, Voice in the Wilderness, can be found at http://anneyale.wordpress.com