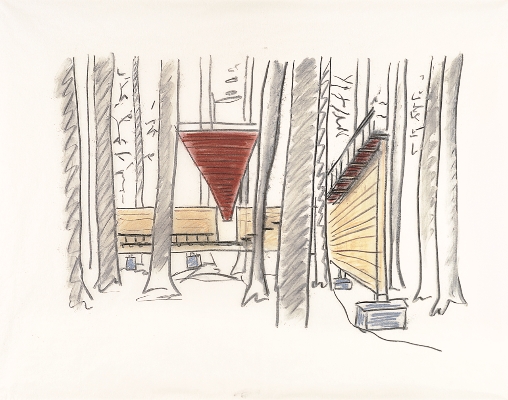 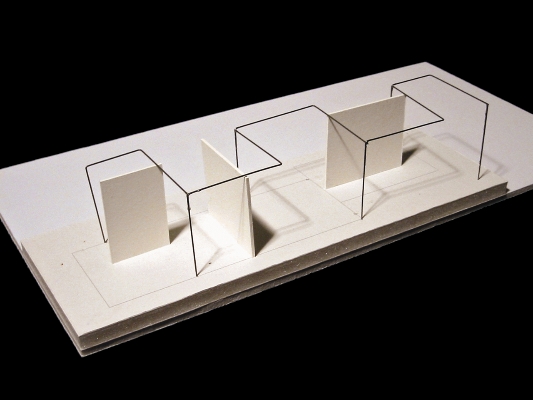 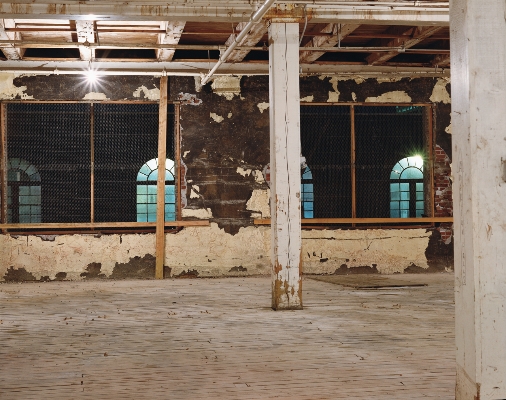 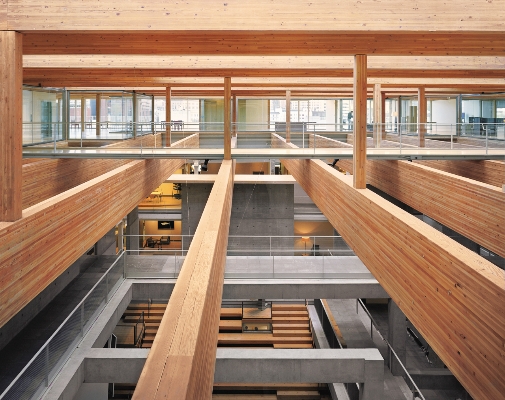 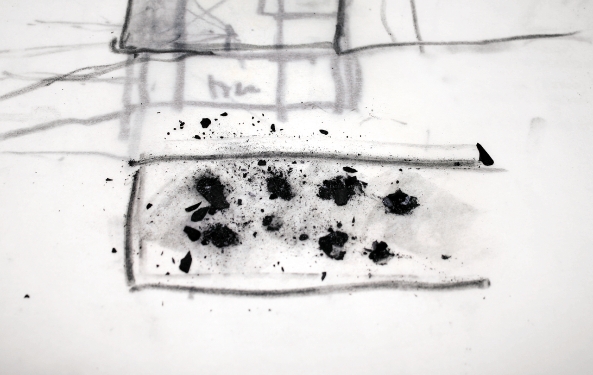 A charcoal concept sketch of the Bennington College Library 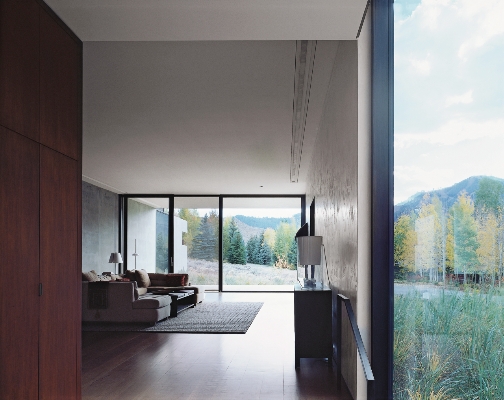 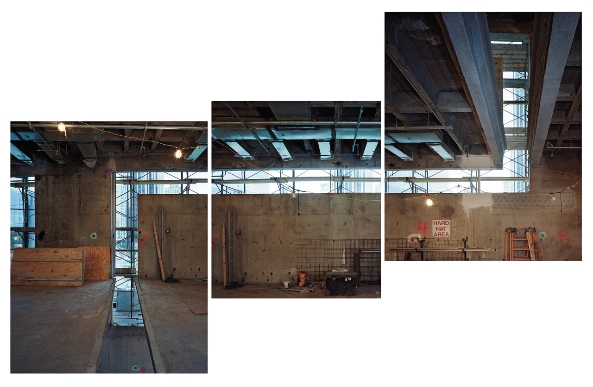 Construction of the Museum of Arts and Design, New York City, 2008 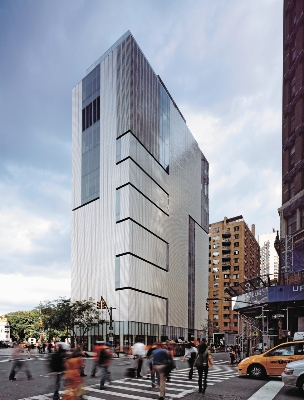 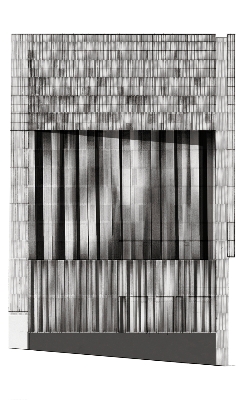 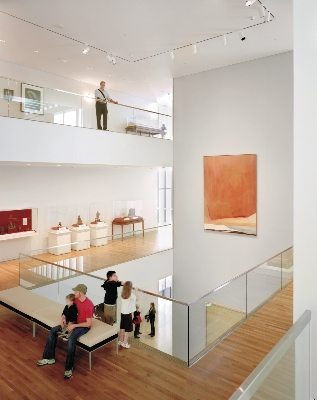 Interior of the University of Michigan Museum of Art, Ann Arbor, Michigan, 2009 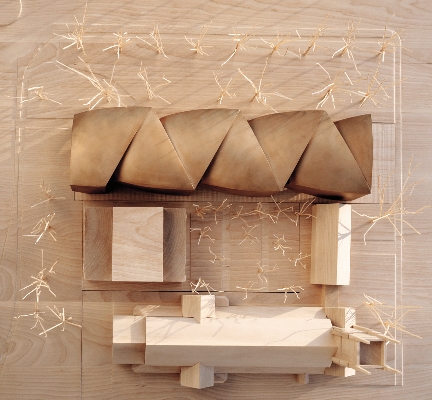 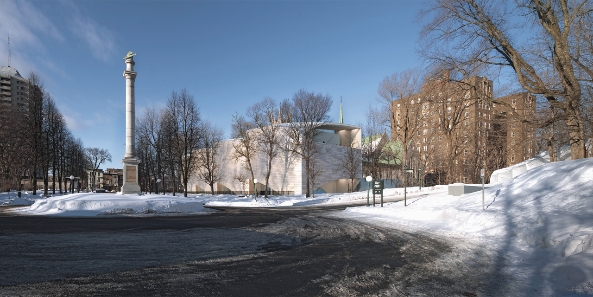 For over a decade, architect Brad Cloepfil and his firm, Allied Works Architecture, have been designing some of the United States’s most influential public, institutional, commercial, and residential buildings. A new monograph, Allied Works Architecture/Brad Cloepfil: Occupation documents some of their major projects, like New York City’s Museum of Arts and Design and Portland, Oregon’s Wieden+Kennedy Building, as well as the progress of their work, from original inspiration through drawing and modeling, and finally, construction. This slideshow is a small window into their art.