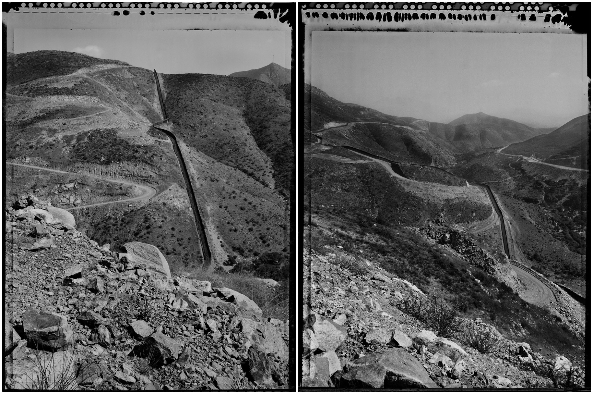 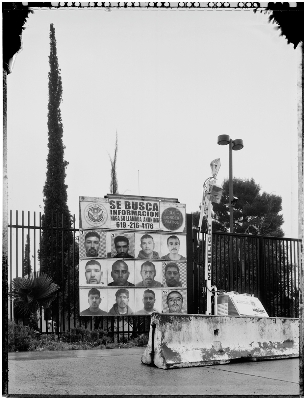 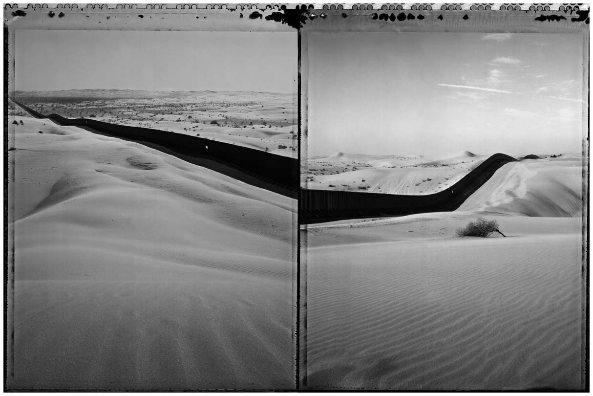 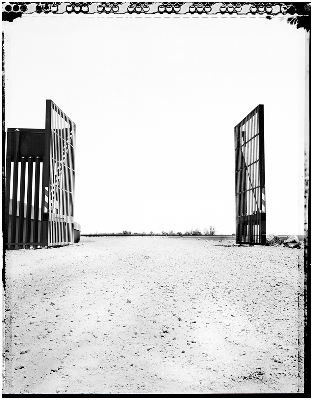 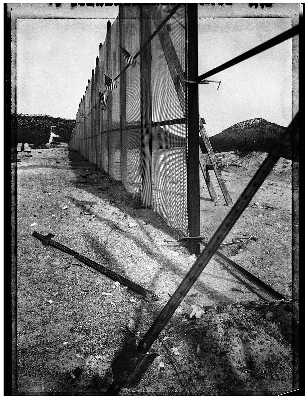 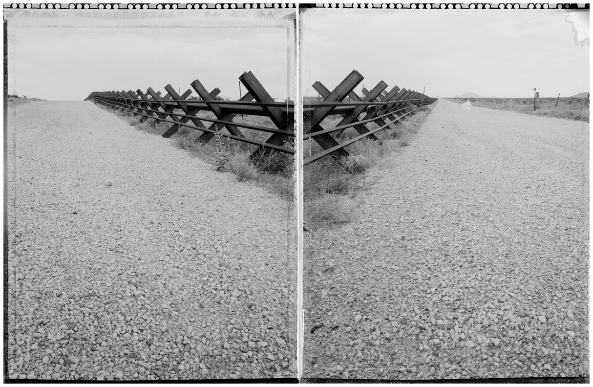 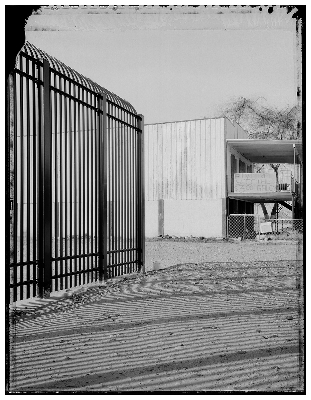 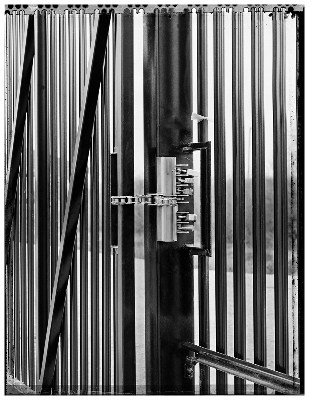 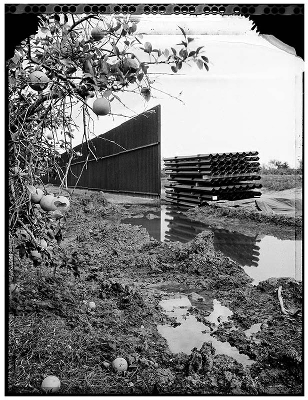 The line between Mexico and the United States tells remarkable tales, even for a border. By global standards, Mexico is a middle-income nation, but nowhere else in the world are two economies of such contrasting living standards separated by a 2,000-mile boundary. Nor is any other border shifted by territorial conquest so peaceful. With Canada to the north and Mexico to the south, the United States has enjoyed a rare privilege for a continental power, that of not having to deploy large armies to protect its perimeter.

We Californians live in what was Mexico; our cultures coexist comfortably enough that we never bothered renaming our spaces. Our two economies have become ever more interconnected, as people and goods (and ills, in the case of guns and drugs) come and go. It’s a freewheeling symbiosis, untidy even when beneficial. Of course, politics abhors untidiness. Hence, the wall, a cry for order, for a more permanent division.

The wall creates an illusion of separateness; it is centuries late for that. In the shorter term, it creates the illusion of a fix for a flood of undocumented workers; it is decades late for that. An erratic scar running through common ground, the wall makes a stark statement. It reflects a disquiet with our own history and destiny. In the long run, however, it will need plenty of doors to lure in workers from elsewhere–and well beyond Mexico.

Maurice Sherif has been photographing the wall from the American side of the border since 2006. Here is a selection of photographs from his book The American Wall: From the Pacific Ocean to the Gulf of Mexico.

Images from The American Wall used with permission.