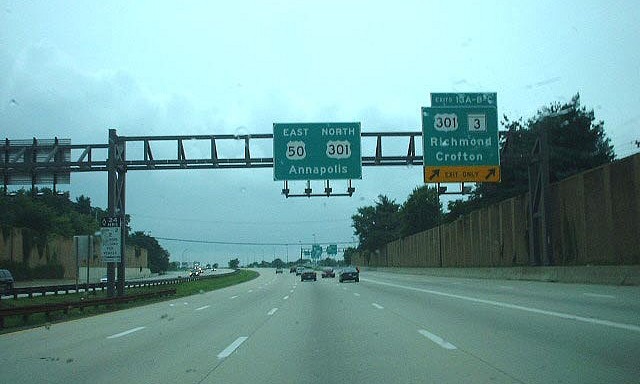 From the moment I was old enough to drive, I’ve been taking short solo road trips with no concrete destination in mind. Left turn here, right turn there, or sometimes no turns at all. I never had any idea where I was going, but I felt a level of comfort in a car that I couldn’t seem to find at home. I’ve never been able to stay still for long, and traveling anywhere in the car somehow seems to mean more than actually arriving at my destination.

Two years ago, I moved to College Park, Maryland, to start my freshman year of college. On our way, my family stopped in Annapolis, the state capital, to do some sightseeing. I was drawn to the city’s history–which you can see all around you in the architecture, the cobblestone streets, the landmarks–and delighted by the views of Chesapeake Bay and of the sailboats on the water. I felt more welcome in that city in my first five minutes there than I ever did in College Park.

I settled into my dorm and college life, but I was desperate to get to Annapolis. There was no convenient way to travel between the two cities via public transportation, so I bought a car before my second semester began and got a retail job at a mall in the capital. Annapolis became my weekend hangout spot, too. Soon I was going back and forth five days a week. The drive became as routine as showering, and I realized that it was an act beyond that of commuting.

Even when I had no real reason to be in Annapolis, I developed the habit of jumping in my car and immediately heading east. I was constantly Annapolis-bound, heading south on U.S. Route 1, then east on East West Highway, a right turn onto Route 401 until merging onto U.S. Route 50 for the last 20 miles. I could do it with my eyes closed, and on some late nights, it’s possible that I did.

The scenery along Route 50 is basic, almost indistinguishable from other major highways on the eastern seaboard. There were certain curves and hills that added color to the experience, but it wasn’t about what I saw on the drive. It was what I felt.

Spending hours doing absolutely nothing in Annapolis brought consistent joy into my life. Yet I was never reluctant to leave. There were even times when I’d get off the highway and immediately turn onto the onramp heading back toward Route 50, never setting foot in Annapolis. As much as I hated College Park, I had friends there. And as much as I loved Annapolis, it wasn’t home. I had two separate lives in two separate cities. Route 50 was my connection between these two, and when I would drive that route, I didn’t have to choose. No matter which direction I was traveling, I had something waiting for me. On Route 50, I had everything.