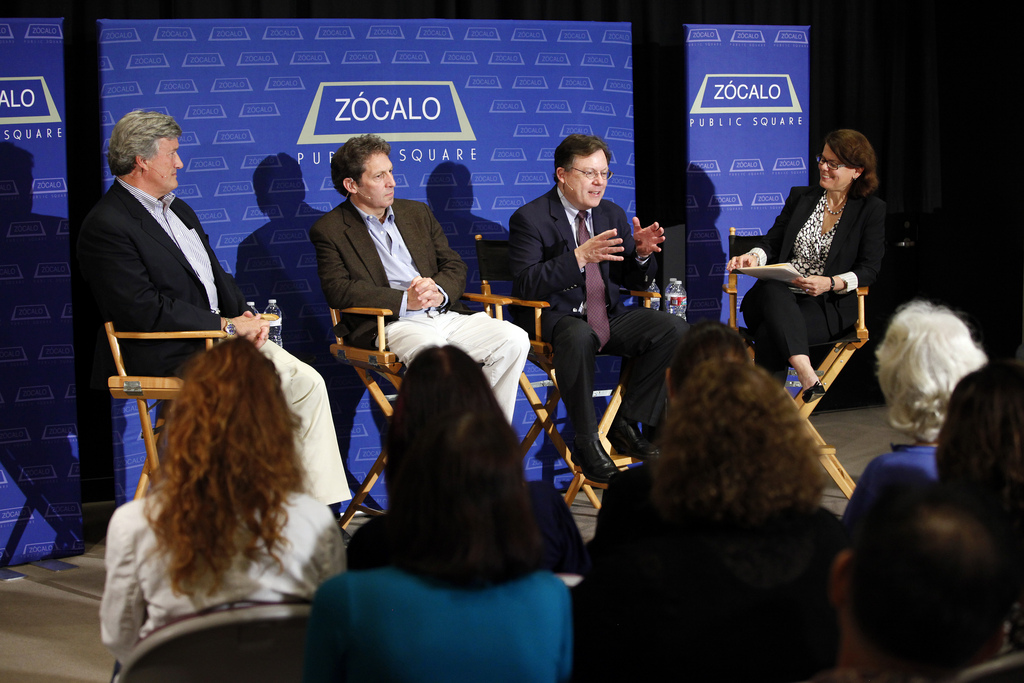 What if there were a drug out there that cost nothing to produce, required no prescription, and made people live longer, feel happier and less stressed, and sleep better? There’d be a run on the pharmacies.

But this wonder drug isn’t a drug. It’s altruism and compassion, a team of experts in the benefits of helping others told a crowd at an event co-presented by Kaiser Permanente at the Goethe-Institut Los Angeles.

Stephen G. Post, bioethicist and founder of the Institute for Research on Unlimited Love, pointed to a United Healthcare study that found that 68 percent of people who regularly engage in volunteer work reported that volunteering made them feel healthier. An even higher percentage—73—said that volunteering made them feel less stressed. And another study of Alcoholics Anonymous members, conducted by Post’s team, found that helping others could even have positive effects on a complicated mental and physical issue like alcoholism. “You double the likelihood of recovering from alcoholism in a one-year period if you’re helping other alcoholics at a significant level,” he said. It’s good to be good, said Post—and the science agrees.

David Levinson, who founded L.A.’s Big Sunday volunteer program, said that he’s seen these effects anecdotally over the years. As a screenwriter “stuck in development hell,” he got involved helping others as a form of self-preservation as much as for altruistic reasons. He said that most people want to help others but often don’t know where they’re wanted and needed.

Lisa Aliferis, KQED health editor and the moderator for the evening, introduced James Doty as “a neurosurgeon who preaches compassion.” How did this unlikely juxtaposition come about?

Doty said that people tend to think of neurosurgeons as arrogant, brusque, and rude because of the highly competitive, highly demanding nature of the job. “All of those statements are absolutely true,” he joked. But he’s been fascinated by kindness since he was a child growing up in poverty; he noticed even then that some people of means or in positions of power were blind to people’s suffering, while other people with nothing would help in any way they could. With the support of the Dalai Lama, he founded the Stanford University Center for the Study of Compassion and Altruism Research and Education.

Aliferis asked the panelists if even reluctant volunteers can reap the benefits of altruism.

“Absolutely,” said Post. The key is to “do something in an area you feel called to, do something that draws on your strengths, and don’t go overboard” by trying to do too much. Even an hour or two a week can make an impact.

The elderly can benefit from helping others just as much as adults or children can benefit; studies have shown that assisted living centers with volunteer programs have lower rates of both depression and mortality.

Aliferis asked if it’s altruism in itself that offers these benefits, or if the benefits might be the byproduct of being more out and about and active.

Doty said that physical activity isn’t part of the equation at all. “You just have to be passionately engaged and feel that the activity you’re engaged in is of value,” he said. In fact, compassionate behaviors have been shown to offer as much benefit to our bodies as getting exercise or being your ideal body weight. Plus, altruism is free.

Pointing to a UC Berkeley study that studied the same people over eight decades, Post said that the 12-year-olds who said they wanted to do something with their lives to help others were healthier throughout, and lived longer too. “It provides a protective halo over their lives that follows them all along,” he said.

Doty said that scientific research on this subject is important, especially from secular organizations. But it only matters if the intellectual research turns into action, and the research instills in people the value of engaging and creating community.

In the question-and-answer session, an audience member asked if the reason someone volunteers matters if the end results are the same.

It’s fine, said Levinson, if you want to look good or feel good; Big Sunday participants range from nuns who’ve devoted their lives to others to people volunteering because their probation officer told them to—and everyone in between. “You go into it for one reason, and different reasons appear to you as you continue on,” he said.

Doty said that he asked the Dalai Lama the same question—does the intent matter if the endpoint is good? The Dalai Lama said the reason is irrelevant as long as you’re doing something for others—unless, that is, you’re a Buddhist.

Post said that he agrees, but thinks it’s still important to keep the value of helping others at the forefront.

A teacher who works to instill compassion and kindness in young children asked how to do the same for adults. Doty said that it begins with the concept of self-compassion—recognizing and understanding your own suffering. You can’t reach out to other people unless you see it in yourself. The next step is identifying what you love and are willing to sacrifice for—and then extending that feeling continually outward. 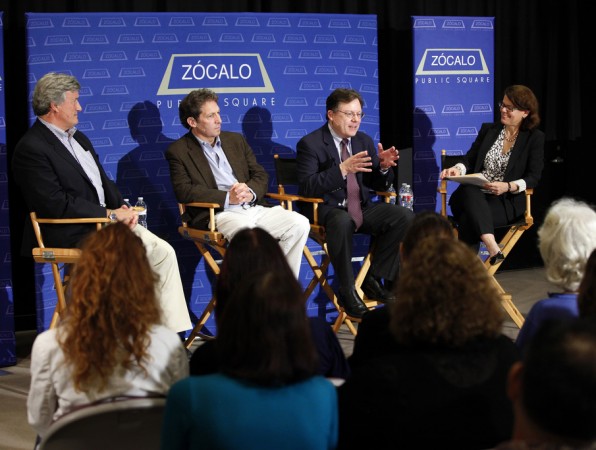 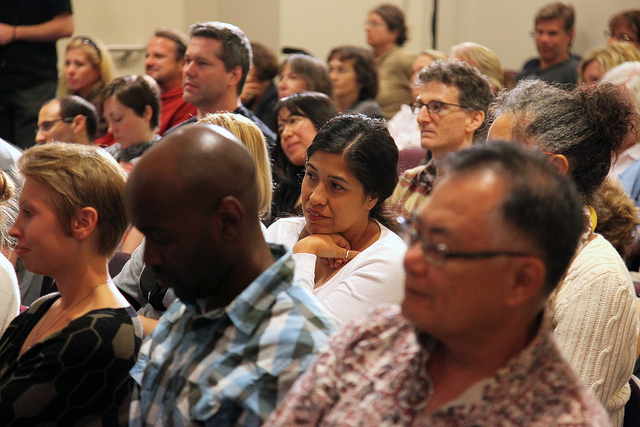 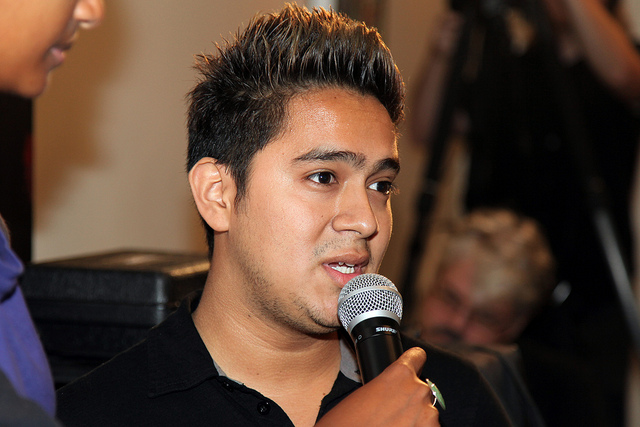 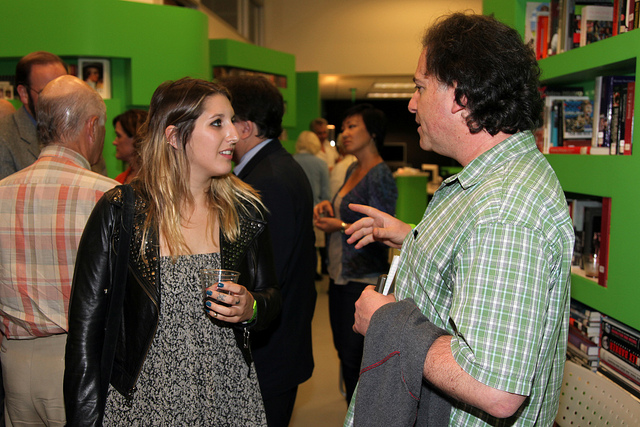