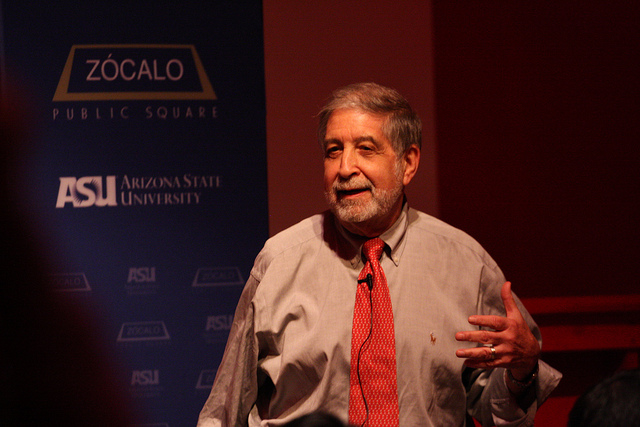 “Has it ever occurred to you that there’s something wrong with a system where every two years we go to the polls to ‘take the country back’ from the people we just gave it to?” Mickey Edwards asked a crowd in the lounge of the Scottsdale Museum of Contemporary Art at an event co-presented by Arizona State University. “Something’s not working right.”

We’ll be able to see the evidence of this dysfunction as soon as the 2012 election results come in, said Edwards, a former Oklahoma Republican congressman and author of The Parties Versus the People: How to Turn Republicans and Democrats into Americans. If Barack Obama wins and nominates a new Supreme Court justice, regardless of that person’s qualifications, experience, and record, every single Democrat will be for him or her—and every Republican will be against. If Mitt Romney wins, we’ll see the opposite happen.

This is the way the Congress and Senate work on every single issue. Edwards likened the adversarial nature of party politics to the NFL: if one team is for it, the other team must be against it. So how did this happen?

“Incentives work,” said Edwards. “What you reward you get more of; what you punish you get less of, and we have created a political system in this country that rewards incivility, that rewards intransigence, that rewards the refusal to compromise.”

It wasn’t supposed to be this way. The U.S. government was founded on the belief that Americans should be citizens, not subjects, with power vested in the people to make decisions on everything from taxes to going to war. But the Congress that makes those decisions isn’t reflecting the wishes of the American people, said Edwards: “The people in Washington, I don’t know what they’re listening to, but it ain’t us.”

The problem is the party system—which is not what the founders intended. According to Edwards, the first four U.S. presidents agreed on just one thing: “Do not create political parties.” The permanent factions that we have today would be anathema to Washington, Adams, Jefferson, and Madison.

The current state primary system, with its closed primaries and “sore loser laws” (in 46 states, if you run for a party’s nomination in a convention or primary and lose, you can’t be on the election day ballot), rewards candidates to the far right or far left. A candidate like Todd Akin in Missouri—a state with a population of 6 million—becomes one of just two choices on a ballot because he received 200,000 votes in a closed primary.

In everything else in our lives, we have a multitude of choices. But when it comes to choosing the people who make enormous decisions that will affect the entire nation, we allow “two private, power-seeking clubs” to limit ourselves to two choices, said Edwards.

Those clubs also manipulate voters’ choices in more insidious ways, like redistricting. In many states, the majority in the state legislature decides how to draw congressional district lines, putting their own interests ahead of geography and good representation. Edwards, a Republican, was originally elected to Congress in a heavily Democratic Oklahoma City district. “It drove the Democrats who ran the legislature crazy,” he said. They redrew district lines for the next election so that Edwards—a self-described “city guy”—would be representing a more rural, heavily Republican area of the state, helping Democratic candidates in nearby districts stay safer. “The wheat farmers and small-town ranchers and cattle merchants got screwed,” said Edwards—they weren’t being represented by someone who could articulate their concerns and interests.

Once in Congress, elected officials make sure the partisanship continues. On the House floor, there are two lecterns—one for the Democrats in front of the Democrats, one for the Republicans in front of the Republicans. The first time he addressed the House, Edwards tried to use the Democrats’ lectern in order to make an appeal to the other side. The entire room gasped—and asked him to go back to the Republican lectern. Congress even has two cloakrooms—where people eat or make phone calls—divided by party. “If you walk into the wrong one, it’s like you stumbled into a tryst,” said Edwards. “We’ve set it up to be constant war.”

Yet he doesn’t think the problem is the parties themselves. Rather, said Edwards, it’s that we’ve surrendered control of the system to them.

Edwards believes that change is coming. Forty percent of American voters call themselves Independents. He thinks the new open primary system in Washington state and California will also give voters more choices. More radically, he said that changing campaign finance by restricting contributions to living human beings—meaning no donations from labor unions, political action committees, corporations, or political parties—could be a part of a solution as well.

In the question-and-answer session, Edwards was asked how the American people might compel politicians to cultivate civility. 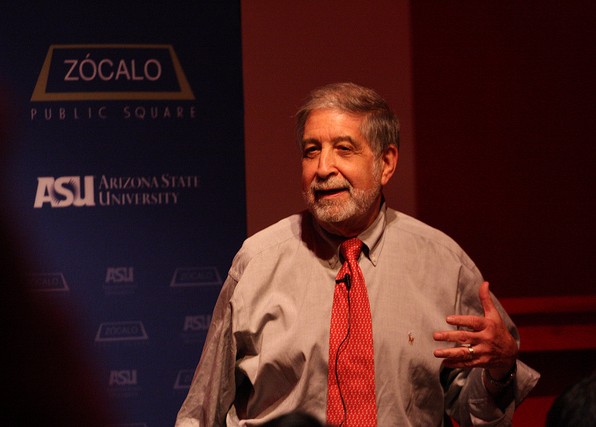 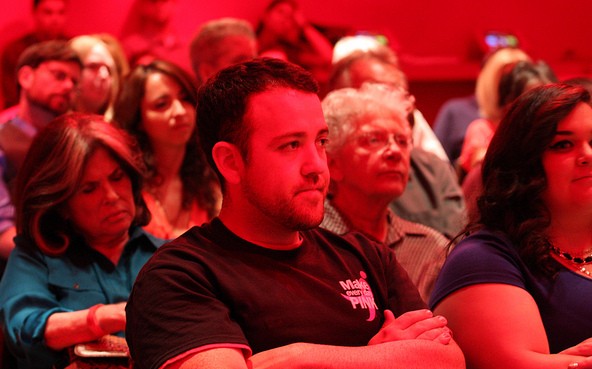 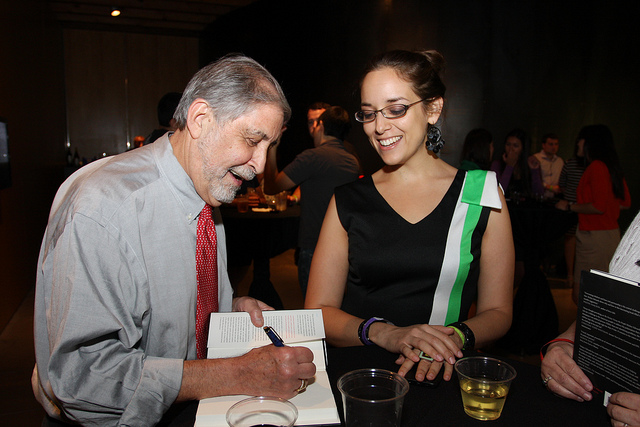 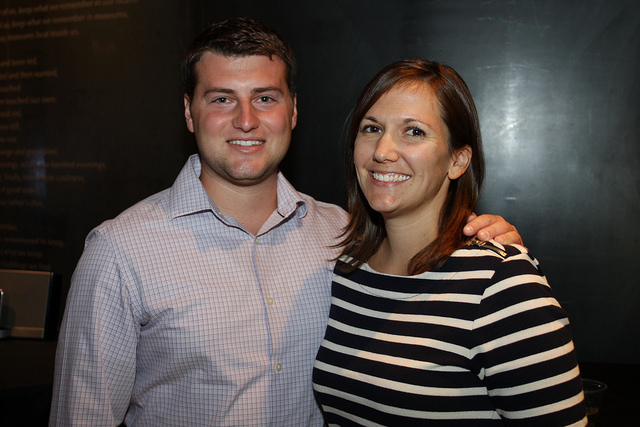