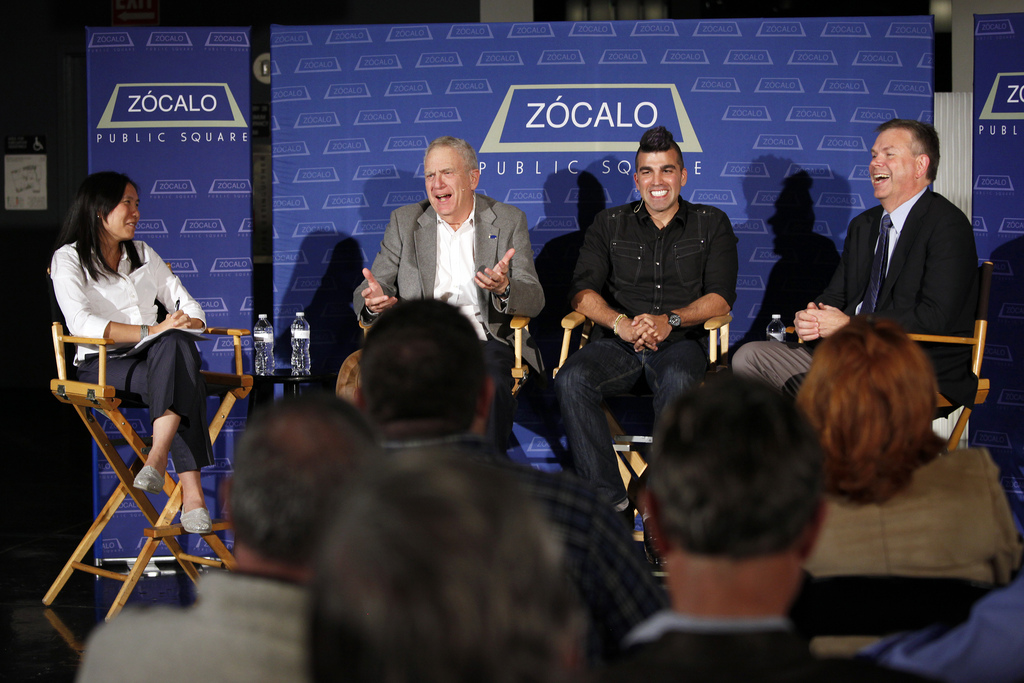 It’s an exciting time to be studying, thinking, and dreaming about space, with the NASA Curiosity rover’s exploration of Mars and the rise of private companies like SpaceX. But as we tighten our belts here on Earth, there have also been questions about whether space exploration is worth an annual investment of billions of dollars. At an event sponsored by the Sheri and Les Biller Family Foundation at the Petersen Automotive Museum, a panel of aerospace experts talked about what we lose if we don’t go to space—and what we gain by going there.

Planetary Society co-founder Louis Friedman said that he’d seen a list on Facebook of the nine things NASA helped bring us—clear braces, UV sunglasses, and hang gliders among them. “I don’t think they got it right,” he said. “To me, what NASA’s brought us is Mercury, Venus, Earth, Mars, Jupiter, Saturn, Uranus, Neptune, Pluto.” Other planets teach us about Earth. Without NASA, we’d lose our ability to understand our environment, to prepare for our future, and to understand the forces around us, he said.

What, for example, asked Jia-Rui Chong Cook, media representative for the outer solar system at NASA Jet Propulsion Lab and the evening’s moderator, have we learned from going to Venus?

Venus has a surface temperature of over 500 degrees and a pressure similar to that experienced at the bottom of the ocean. “It’s worse than hell,” said Friedman. Yet it has a history similar to that of Earth. So why is it so different? The greenhouse effect has changed Venus profoundly, and it’s helped us to better understand the greenhouse effect on Earth as well as the effects of climate change. We don’t know that Earth is on its way to becoming Venus, but we do know what long-term effects are possible, he said.

Turning to Bobak Ferdowsi, flight director of the Curiosity rover (also known as “NASA Mohawk Guy”), Chong Cook asked him to explain the goals of the mission on Mars. We go to Mars in part because it’s so much like Earth—in terms of mass, temperature, and its history of water, said Ferdowsi. We have to go to Mars in order to understand what makes our planet unique. Technologies used in and by the Curiosity can also be adapted to our benefit here on earth. Ferdowsi said that laboratory instruments that had been shrunk to fit into the rover had also been made into a lab-in-a-briefcase that can be used for everything from taking quick drug samples to evaluating historical artifacts on-site.

John Vilja, vice president of Pratt & Whitney Rocketdyne, said that rocket engine technology—in addition to giving us the jet ski—uses cooling technology that has been applied to the energy market and is helping with the development of solar power and coal gasification.

Vilja grew up in the San Fernando Valley and recalls hearing rocket engines tested at the Santa Susana Field Lab from the schoolyard. He said that Southern California remains an aerospace hub, although it’s not as big as it once was, thanks to a political push to move companies elsewhere. There used to be hundreds of thousands of aerospace jobs here; now there are thousands (tens of thousands if you count subcontractors).

So, asked Chong Cook, where should we head next?

Friedman said that Mars is the most important planet, but Ferdowsi and Vilja think that Europa, an icy moon of Jupiter, is where we have the greatest chance of finding life.

But exploring space has an allure that transcends science. The Curiosity rover team’s motto—from a Theodore Roosevelt quotation—was “dare mighty things.” Ferdowsi said that he didn’t think the team would have put so many years of their lives—5,000 man-hours in all—into the project unless they felt it offered a sense of exploration and of what it means to be a human being, as well as an opportunity to push boundaries. “It’s why we go to Mount Everest,” he said. “It’s because it’s there.” Space is a beacon, an inspiration, and a challenge.

Vilja said that working in space will always involve unfinished business. “We still have a lot of places to go,” he said. “There’s so much yet to be done; I can’t imagine hanging it up. I can’t imagine going into packaging mayonnaise or something like that.”

The limitless nature of exploring space, said Friedman, is “the essence of science. Teachers think of science about giving answers. It’s not. It’s about posing questions.”

In the question-and-answer session, audience members asked about everything from Ferdowsi’s now-famous mohawk to the role of patriotism in exploration.

“You showed us that nerds could be cool,” an audience member told Ferdowsi, before asking whether the engineer wore a cool hairstyle with the intent of being not-nerdy.

Ferdowsi said that one of the coolest things about working at NASA “is that we’re not judged by appearances.” But he also said that the Curiosity team is a mix of personalities, and this contributes to the success of the mission—and its audacity.

How important is it that American scientists are on the cutting edge of discovery, and what role does patriotism play in space exploration?

Ferdowsi said that the Curiosity mission had contributions from all over the world. “The overwhelming sense is this is a humanities accomplishment,” he said. The future of space is international collaboration.

Space exploration, added Vilja, is “something no one nation should afford.” But he said that it’s also important for America to keep investing in space in order to keep benefiting economically. For every dollar we invest in space, he asserted, we get seven or eight back.

Friedman likened the contemporary space race to teammates on a baseball team. “I want my teammate to be the best he can be, but I want to be better than him,” he said. “I want the other countries to have great space programs, but I want ours to be better.” 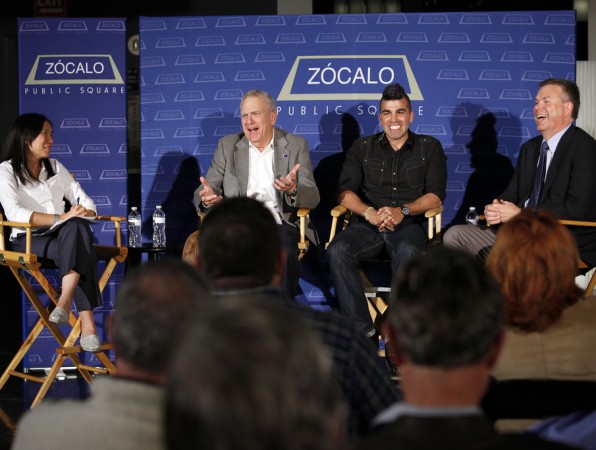 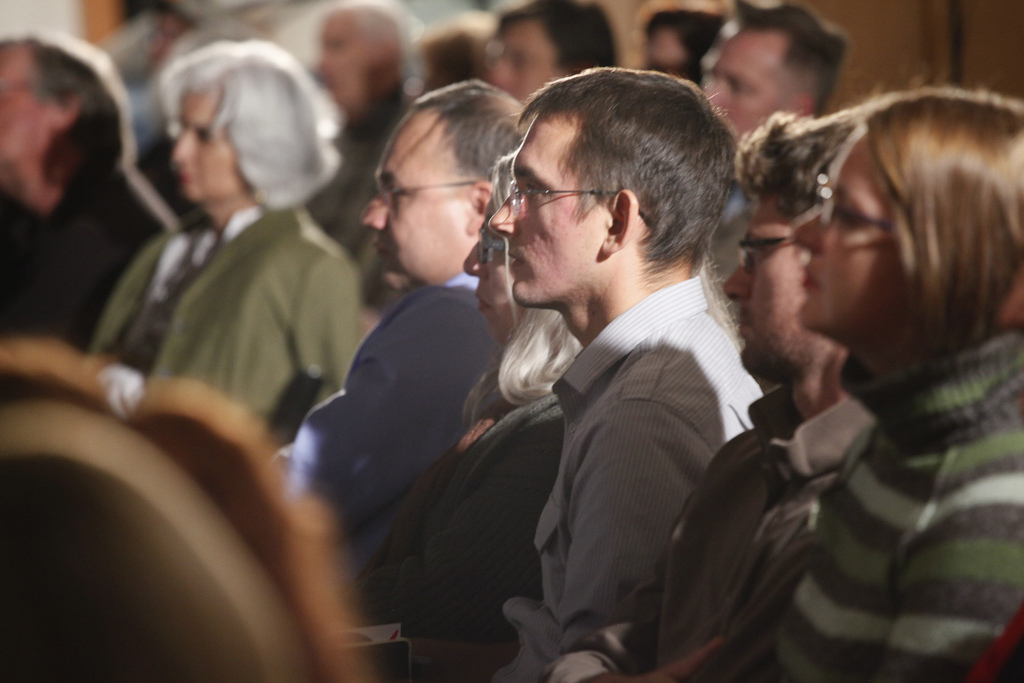 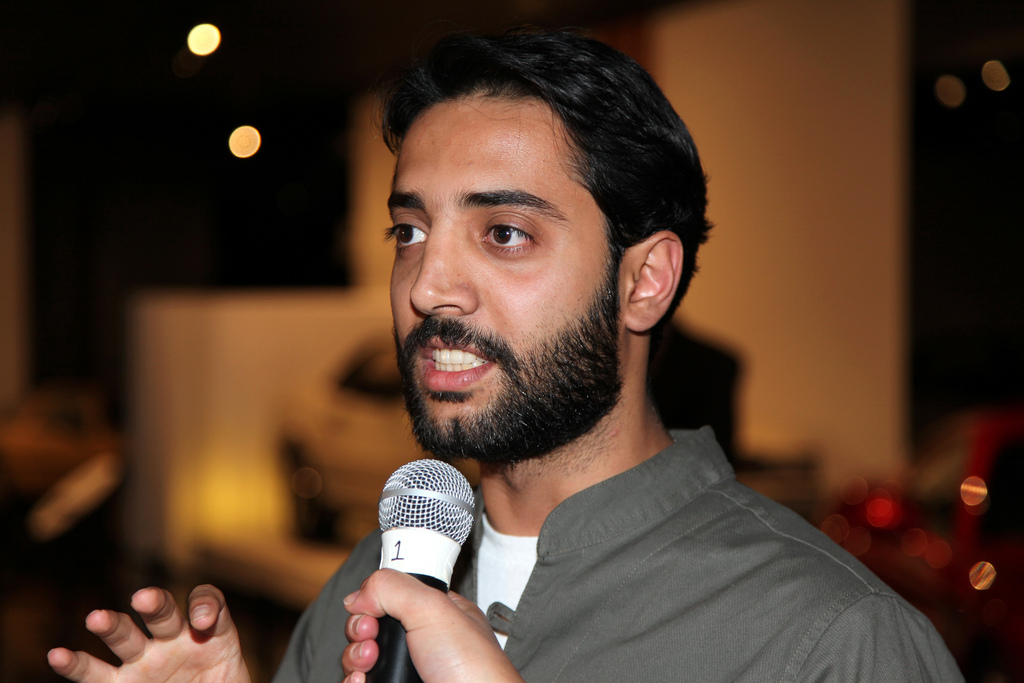 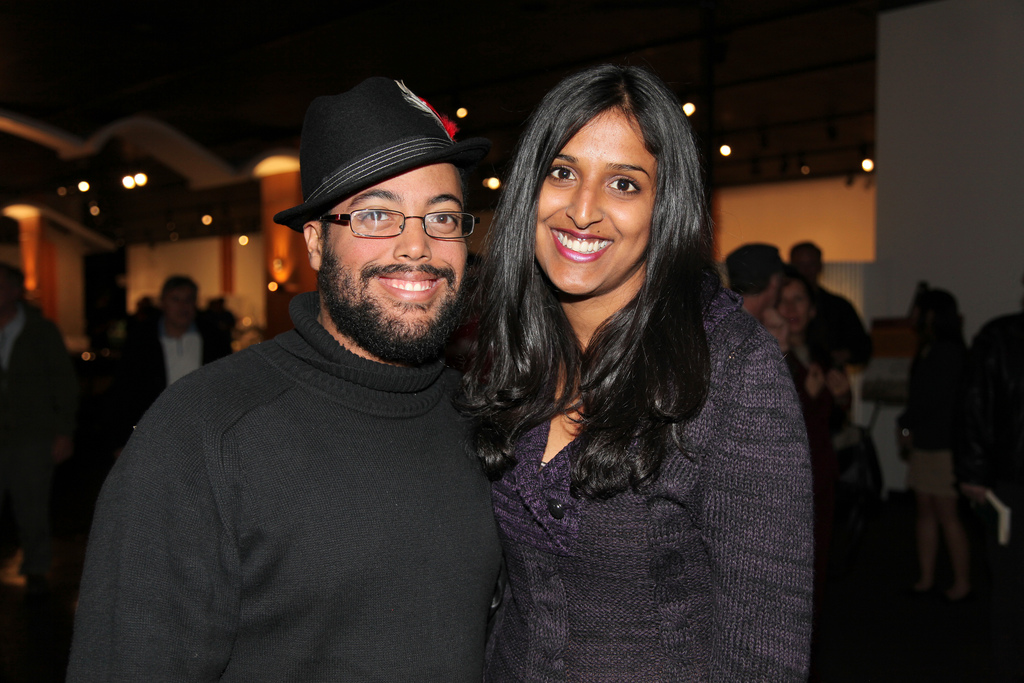