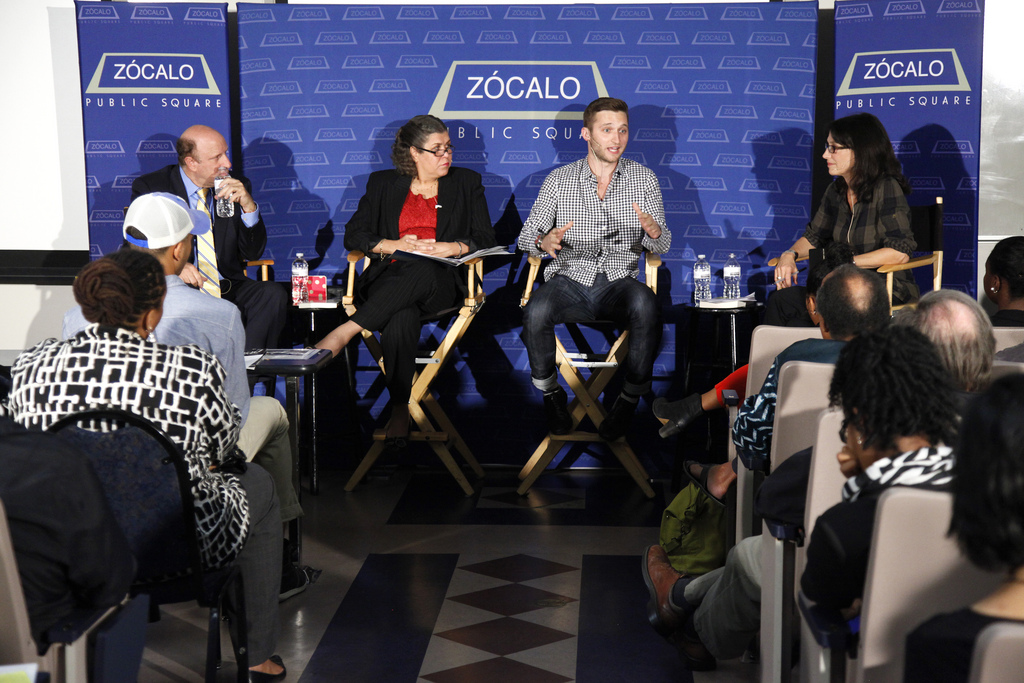 Since the January 2010 earthquake, Hollywood celebrities, like so many Americans, have given their money and loaned their faces and voices to Haiti. But are they helping the country—or are they, and we, killing with kindness? In conjunction with the exhibition “In Extremis: Death and Life in 21st-Century Haiti,” this question was posed to a panel of people who have worked in Haiti and philanthropy, at an event at the Fowler Museum at UCLA.

Is putting pretty faces in front of a camera to raise money a plausible solution to Haiti’s problems? This was the question with which moderator Amy Wilentz, author of Farewell, Fred Voodoo: A Letter From Haiti opened the conversation.

Jordan Wagner, the CEO of Generosity Water, a nonprofit that drills wells in Haiti and around the developing world with the support of celebrities like Katy Perry, was quick to point out that his organization doesn’t work only with celebrities but with all sorts of people—children and professors, celebrities and community leaders among them. Wagner said that he is working to show people the power of small acts of kindness and teamwork, but he noted that many charities are not honest about where donations are going. That, he said, is why 100 percent of the public contributions to Generosity Water go to building wells, and the organization reports back to contributors with photographs, video, and financial documents.

Turning to Claudine Michel, a black studies scholar at UC Santa Barbara who was born and raised in Haiti, Wilentz asked what the problem is with celebrity charity and foreign aid in general. The story ought to start with Haitians, said Michel, but most Hollywood types who go to the country don’t start with locals from the bottom up. “They have an idea: it goes from top down to bottom,” she said. And as well-intentioned as they might be, the 11,000 non-governmental organizations (NGOs) that have come into Haiti with their own projects don’t understand the culture. Michel feels that the aid is coming at too high a cost. “We might be getting wells and other material things, but we’re losing our soul,” she said. “There’s no doubt about it: Haiti’s occupied.”

Marc Pollick, president and founder of The Giving Back Fund, which manages foundations for a number of celebrities, including two in Haiti, argued against dismissing the contributions of celebrities. “Celebrity is a very powerful lever,” he said. “I think Hollywood’s real focus and attraction to Haiti really started with something I call CNN Philanthropy. CNN now brings you every disaster in the world into your living room, then gives you a platform to help with that disaster.” He pointed to a post-earthquake telethon hosted by Wyclef Jean, who was joined by many celebrities. People don’t donate to telethons like these because they care about Haiti, he said—but because they love the celebrity who’s asking for donations.

Wilentz suggested that the danger of NGOs and celebrities is that the nation becomes reliant on outsiders—and that its people don’t become the deciders of their own fate.

Wagner said that the goal of his water projects is to empower the communities being served—not to change anyone’s values. In order to ensure a project’s long-term success, Generosity Water forms a committee of local leaders to mobilize the community and take ownership of the well. “I’ve seen tangible change being made,” he said, and it is the result of collaboration and partnership.

Michel interjected to ask Wagner what his plans were to empower Haitians to build wells themselves—without an external presence.

Wagner said that a clean-water charity empowers people by keeping them healthy. Clean water keeps people out of the hospital with water-borne illness, and keeps children who would be traveling long distances to find water in school instead. “To tell me that it’s not empowering to someone, it’s simply not true,” he said.

Michel said that the problem runs deeper, however, and it has to do with colonialism, racism, imperialism, power, and access. “The Haitians are not given the opportunity to step forward and learn and be able to actually run those projects,” she said. “What’s left for the Haitians? It’s a situation of dependency—things are not put in place so that things can be sustainable.”

But, asked Wilentz, what if a celebrity advocated for an organization run by Haitians—would that be helpful?

The money that helps has also been a source of corruption in Haiti, said Wilentz. She recalled, immediately after the earthquake, seeing people in BMWs picking up people on the streets—the rich helping the poor in a way that’s rare for Haiti. A few weeks later, though, those BMWs were being rented to aid workers for $1,000 a week.

So what can be done to ensure that celebrities help Haiti and that aid efforts reach the people they’re intended for? Bring in scholars who know the country well, said Michel, and talk to people on the ground. And if you have a celebrity fundraiser, call in more people than just Wyclef Jean. 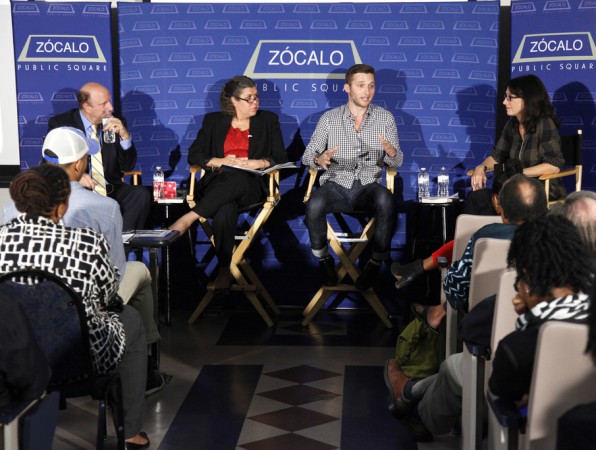 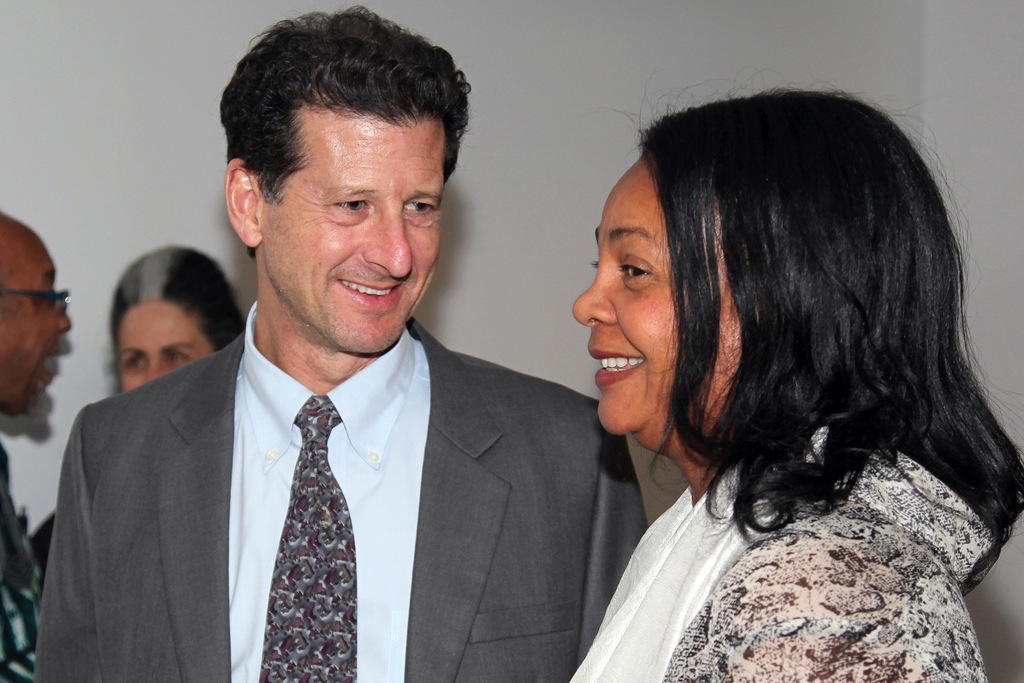 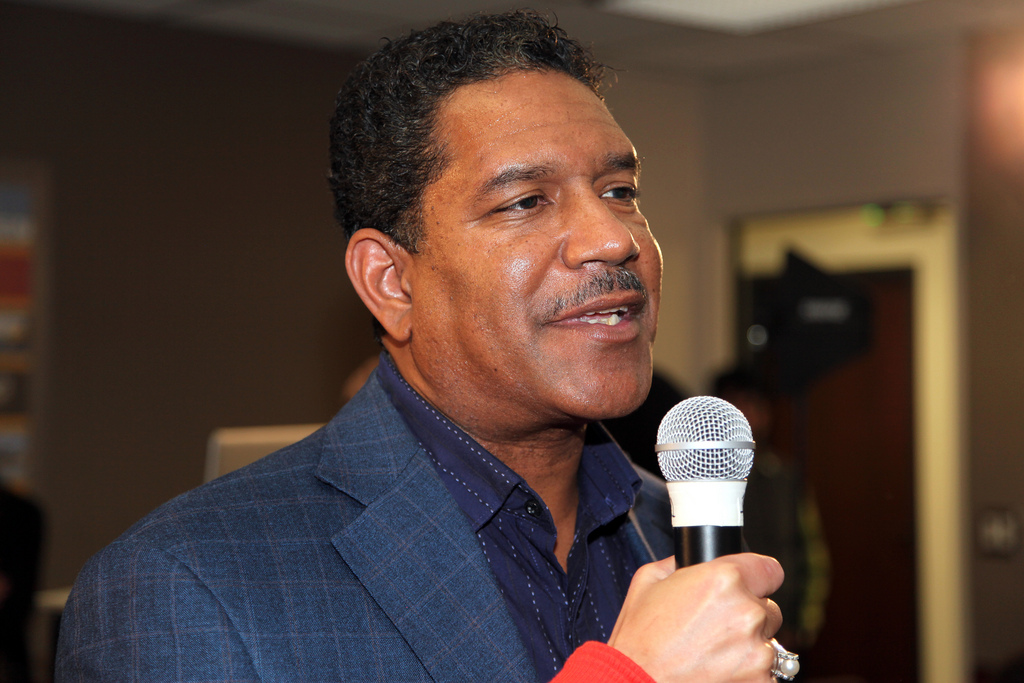 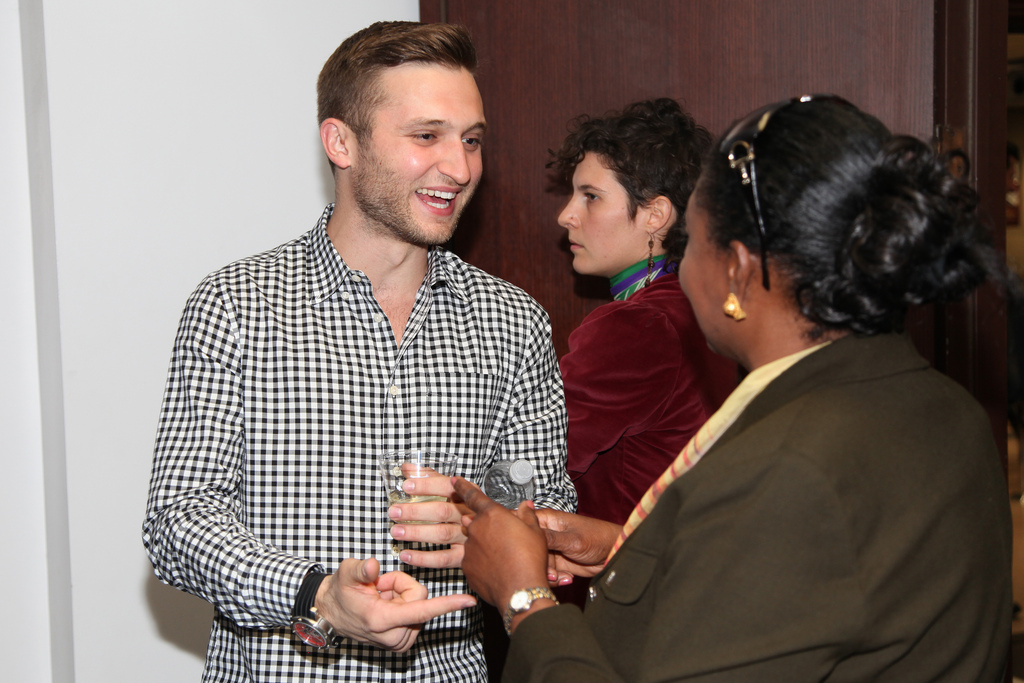