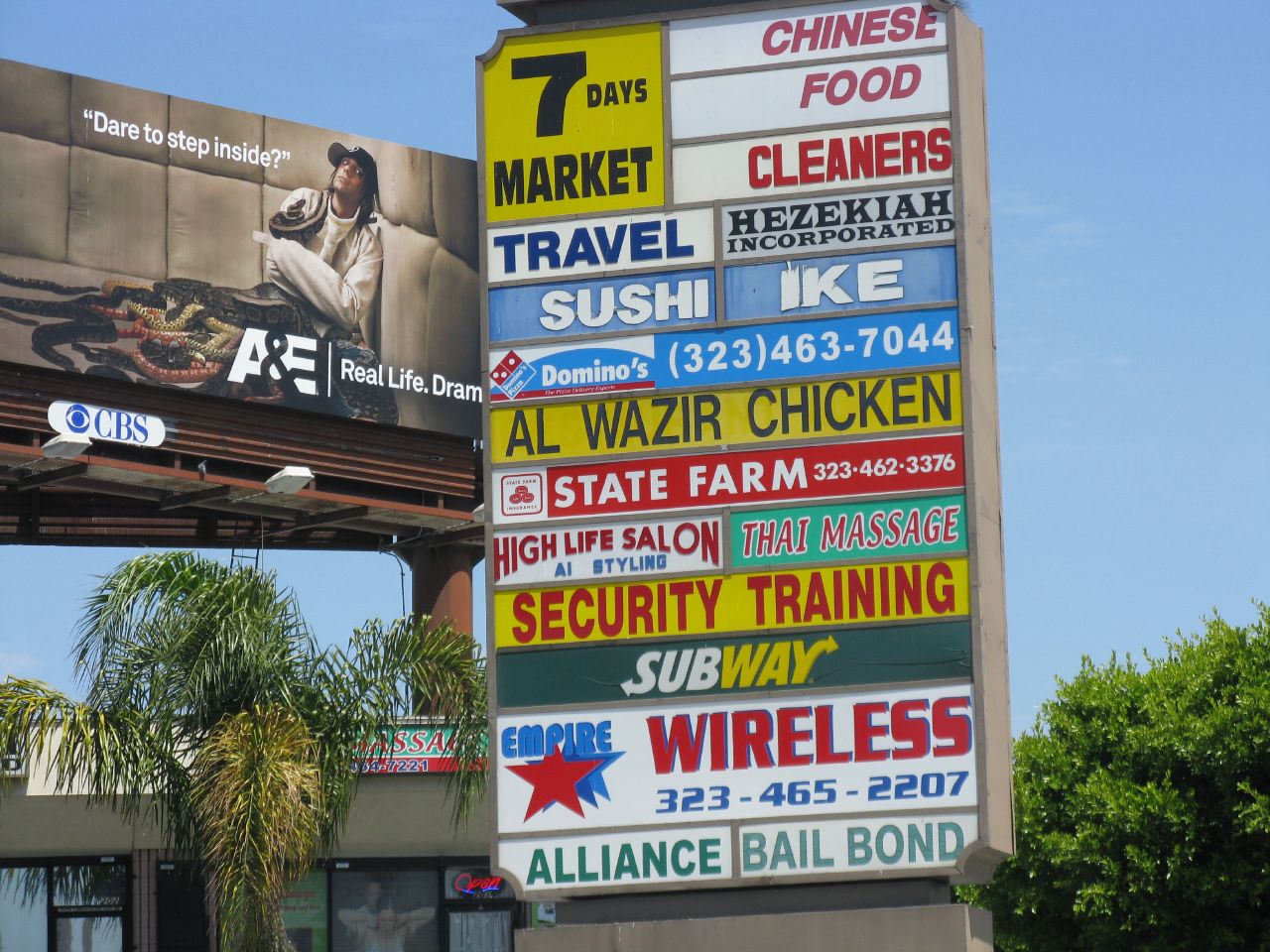 I was introduced to Sushi Ike—and to sushi in general—when I was seven. Like most kids my age, I had no interest in fish of any kind, let alone raw fish. (“Ew!” “Yuck! “Gross!”) Lucky for me—though not for my wallet—I was brought to Sushi Ike at an age when I could still be ordered to clear my plate.

My mother had dinner plans with a friend and no time to arrange a sitter, and so I found myself sitting at the bar at Sushi Ike trying not to stare at the row of raw fish filets in front of my nose. Stacked behind the glass counter in front of me were orange pink salmon, deep red ahi tuna, pearlescent white yellow-tail, fish eggs, eel, seaweed, octopus legs, and more!  It wasn’t whetting my appetite, but Ike had my attention.

Ike-san himself kept me entertained: carving pine trees out of cucumbers, daisies from carrots, all arranged beautifully on their own bed of sushi rice. When he presented me with a perfectly carved red rose—red because it was made from a flawless piece of ahi—I was enjoying the attention too much to be alarmed. And then, with my first bite of unbeatably fresh fish, somehow sweet and mineral-tasting and unlike anything I’d had before, I was hooked.

Sushi Ike has been a favorite go-to place for me ever since—whether it’s for a spontaneous night out with my mom or a quick hand roll before a show with my best friend. You won’t find a “dragon roll” or anything containing cream cheese in the joint, and requests for the aforementioned are met humorlessly. But for a bite of the freshest fish around, expertly sliced and diced before you, I won’t go anywhere else.

Ike-san has moved on to Sushi Kimagure in Pasadena, but Sushi Ike is now helmed capably by his former right-hand man. Like all L.A. gems, Sushi Ike is buried in a strip mall—tucked between Domino’s Pizza and Al Wazir Chicken, on the corner of Gower and Hollywood. The Pep Boys across the street suggests the ultimate form of Angeleno multi-tasking—grabbing a bite of sushi while getting your oil changed.