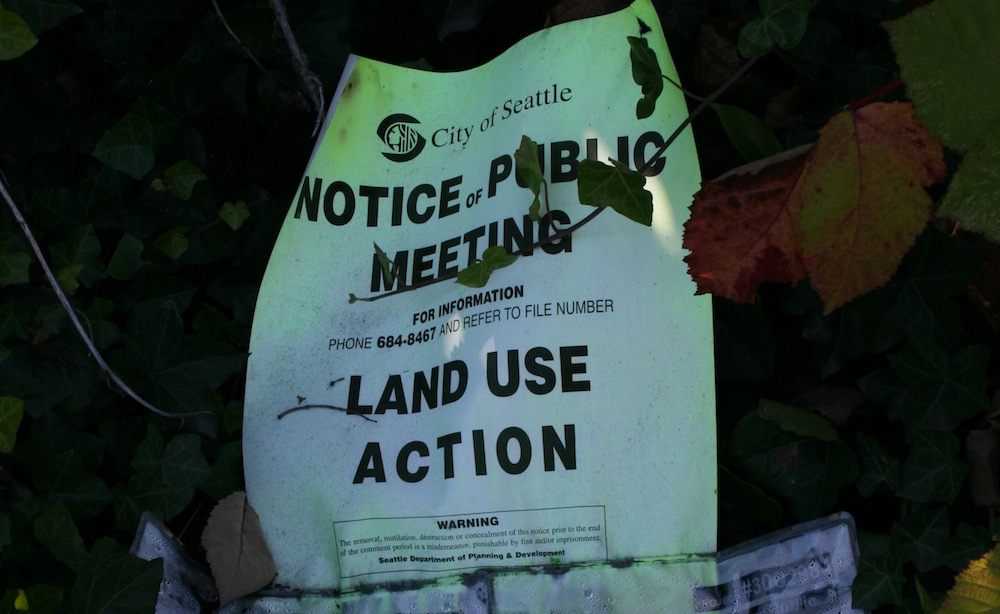 As she takes a seat behind a table to begin a town meeting about a local planning issue, Leslie Knope—the local official played by Amy Poehler on the NBC sitcom, Parks and Rec—declares into the microphone, “What an amazing turnout. I want to thank you all for coming.” The camera pans right to reveal a cavernous high school auditorium with less than a dozen residents in attendance.

For someone who trains public sector officials in how to engage their citizens effectively, this scene is painfully familiar. Residents rarely turn out for public meetings, and those who do come are rarely the ones you want. In a 2010 National League of Cities survey, 69 percent of public officials said the biggest obstacle to engaging with the general public was “public apathy and/or ambivalence.” And 81 percent agreed with the statement, “Public engagement processes typically attract mostly the same people who complain or promote their favorite solutions.” Of course, when you see what passes for “public engagement” these days—usually a three-minute rant-athon at the microphone—it’s not surprising that saner citizens and local leaders have avoided such events.

But extensive public engagement is crucial to good governance, and even public officials who prefer to operate behind closed doors benefit from it.

Here’s the good news: the business of engaging the public is changing. Concerns about teetering budgets, municipal corruption, and the Internet’s capacity to organize citizens are forcing public officials to find new and creative ways to involve their constituents. And suspicious residents are demanding a larger role in policymaking.

From what I’ve seen so far (and there’s still much to learn), here are seven preliminary rules of the new era of engagement.

1. Engagement had better be a two-way conversation. Too many gatherings that are sold as “Town Meeting” or “Budget Workshop” are really just one-way monologues in which the city informs the public of a decision that has already been made. Consider the series of “Healthcare Town Meetings” run by members of Congress after Congress had already voted on a national healthcare plan.

2. Public officials should avoid do-it-yourself engagement. People in government often believe, wrongly, that leading a public engagement process requires bearing the full burden of running it. It’s often better to have an advisory group oversee an engagement process, with representatives both inside and outside government.

3. Go to where your residents are. Too many local leaders think that their city council chambers are the best place to convene a public meeting. They’re not. Council chambers are often designed to put decision-makers on a pedestal with the “great unwashed” speaking from a place of inferiority. That doesn’t fit engagement. Nor is City Hall always the easiest place to get to. It’s often better to partner with local organizations that may already be leading public meetings. At a recent meeting in Coachella Valley, a city manager lamented to me that he couldn’t get residents in his community to turn out for a budget meeting. When I asked him whether anyone else in town was having better luck with this sort of thing, he said, “You know, our local Catholic church held a workshop on gang violence, and over 300 people turned out.” So here’s an idea: ask that church to host a budget discussion.

4. Use the Internet—realistically. Officials often have an if-we-build-it-they-will-come mentality when it comes to online engagement. This never works. Engaging people online demands thinking like an online marketer and going to where the eyeballs are. One method is to partner with others. Last year, the online news source Santa Barbara Noozhawk hosted the “Santa Barbara Challenge,” which began with a series of informative articles about the city budget, followed by the launch of a tool called UserVoice, which invited residents to offer and vote on ideas that would help balance the books. The site received thousands of visits.

5. Pick your names carefully. When a major California transportation agency wanted to alert a group of neighborhoods in Los Angeles County that it was going to conduct very noisy ground firmness checks, known as “boring tests,” to see whether building a tunnel would be feasible, do you know what they titled these information sessions? “Boring Workshops.” I’m not kidding. Just a little thought and strategizing over making names attractive isn’t too much to ask.

6. Make it personal. Local governments don’t often send their citizens personal invitations to public meetings. But they should. Evite or other email services make this easy. Why not try it?

7. Feed people. One reason people don’t show up for evening meetings is that they interrupt mealtime. Overcome this by creating mealtime onsite. Food not only encourages attendance; it also changes the conversation that follows. It’s a great marketing opportunity for a local restaurant that wants to play sponsor, and a local community organization might underwrite it, too. At an amazing Saturday morning budget workshop at the City of Bell (yes, that City of Bell) earlier this year, I had some of the best Mexican pastries and coffee I’ve ever tasted. If Bell can do it, anyone can.

The famed sociologist Max Weber once said, “politics is a strong and slow boring of hard boards. It takes passion and perspective.” Engaging distracted and disengaged residents in strong and slow boring of hard boards isn’t easy, but there are many ways to improve how we currently do it. With a little bit of forethought and some “passion and perspective” from our public officials, we can do better.