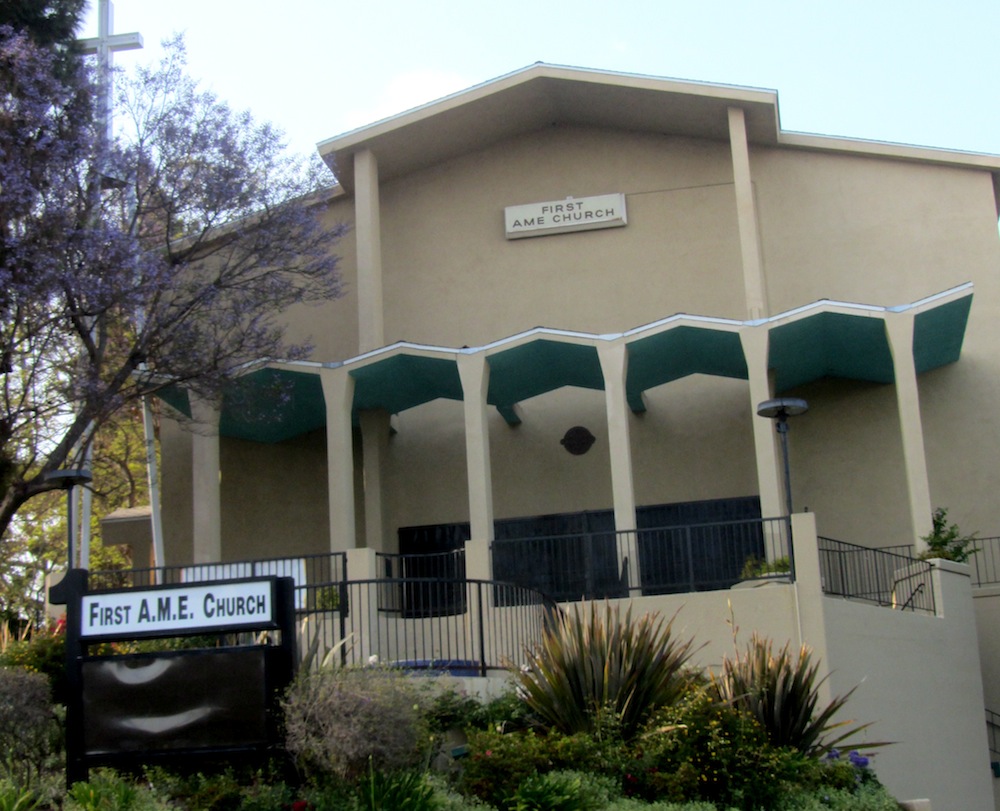 While millions preen and prance early on December 31, preparing for their New Year’s Eve hijinks, thousands of African-Americans nationwide will be going to church. They will stay in the pews until midnight, engaging in fervent prayer, songs of praise, and joyous shouts of thanksgiving. This year, as in several recent years, I expect to join them.

It is an annual tradition: the “Watch Night” service. Technically, the term can refer to a few varieties of late-night Christian services that have their origins in Protestant Europe. (In the Church of Scotland, for instance, Watchnight is the name given to late-night services on the evening of December 24.) But for African-Americans the services have a particular resonance.

On December 31, 1862, blacks across America, including many slaves in the 11 Confederate states, gathered to hail what was expected to be announced the next day, the Emancipation Proclamation, with which President Abraham Lincoln officially freed nearly 5 million captives held in the rebellious South. It was 150 years ago this January 1, 2013.

I first heard of Watch Night services when I was living in Washington, D.C., just before I was drafted into the United States Army. As a Seventh-Day Adventist who had worshipped at an all-white church growing up in Pennsylvania, I had never observed the occasion, nor had it played any role in my childhood. Only in 1986 did I attend my first Watch Night service, which took place at First African Methodist Episcopal Church in Los Angeles, when the senior minister was Rev. Dr. Cecil L. Murray.

First AME is the oldest black congregation in Los Angeles, and almost every noted black minister has visited and spoken there, as have presidents, governors, and mayors. That night, in the pews, some worshippers were shouting, others shedding tears of joy. People danced and clapped, standing up to lift their hands toward Heaven to exult and say thank you. “Jesus, thank you, Savior, thank you, God,” people cried out. “You brought us safely over!” I was moved.

Since I consider Dr. Murray to be one of my spiritual fathers, I recently reached him on the phone and asked him about Watch Night. He stressed its anticipatory nature. The slaves “met to worship, down by the riverside, which was their meeting place, at the river’s edge, waiting for the blessing to come,” Murray told me. “It came.” But now, he added, “We need to revisit that waiting area and ask God to empower us to make their dream, of full emancipation, come true.”

Because of its links to the memory of emancipation, Watch Night celebrations can sometimes take place on other nights, too. In Atlanta, on Election Day in November 2008, Rev. Dr. Raphael Warnock, the senior minister of Atlanta’s Ebenezer Baptist Church, a landmark most famous for its one-time co-pastor, Dr. Martin Luther King, Jr., observed a more unusual sort of Watch Night with his flock. “We knew that both Barack Obama and Sarah Palin in large measure owed their place on the ballot to the Civil Rights movements that opened the doors for marginalized people all over the country—women, the poor, disabled,” Warnock told me. “We were all here, in prayer and expectation, because we were watching to see if this might be a new day for America.”

This year, Watch Night at Ebenezer will take place as usual on the 31st, and the place will be crowded. “Even people who are not members of our church, who do not attend any church regularly, come to our Watch Night services because this is the house of God, where Grandmama came,” he said.

This year, I hope, my fellow worshippers will be even more numerous than usual. Not only will it be the 150th anniversary of emancipation; 2013 will also mark the 50th anniversary of the historic 1963 March on Washington, another glorious landmark in the long, often bitter journey toward full equality and recognition for all that black Americans mean, have meant, and will mean in the nation’s development, progress, prosperity, culture, and defense.

I don’t know what the services will feature in their details this year, but I know they will include the essential components of prayer, praise, and thanksgiving. And I will have prayers of my own: We don’t know how You did it, God, but here we are, a living testament to Your power. So we have come tonight to thank You.