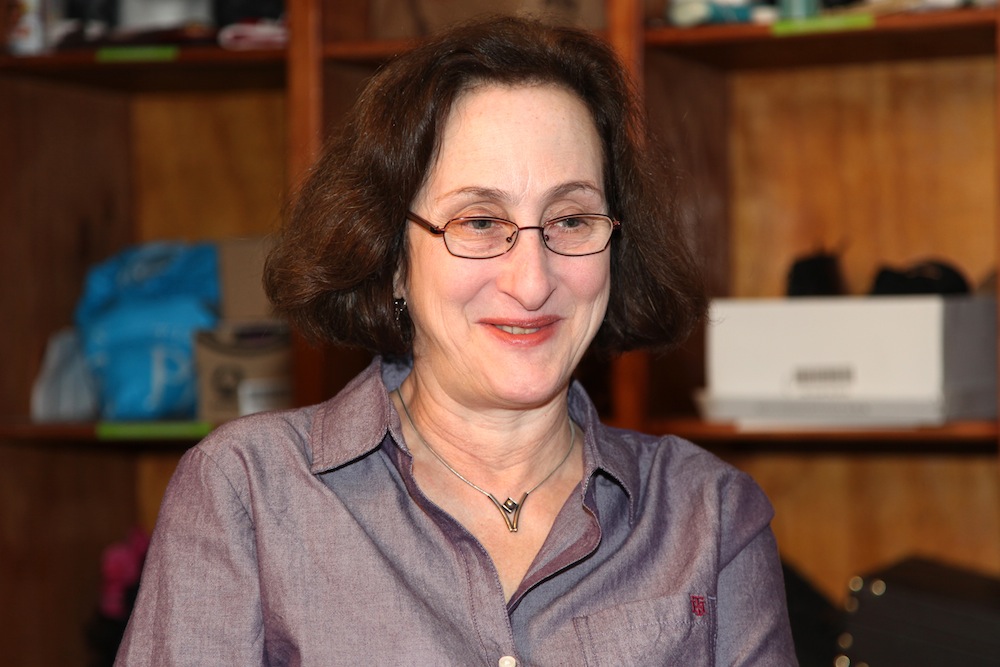 Lisa Zeidner is the author most recently of the novel Love Bomb, the story of a wedding that goes very wrong when the guests are taken hostage. She is also a professor of creative writing at Rutgers University in Camden, New Jersey. Before participating in a panel asking whether women can be funny, she sat down in the Zócalo green room to talk about her weddings (to the same person), the truth of irony, and wishing her students would occasionally admit to being clueless.

Are you good at keeping secrets? Who can vouch for you?

What’s the last wedding you attended?

What was the biggest thing to go wrong at your wedding?

I had two weddings to the same person. We got married in our living room—in Philadelphia you can get a Quaker license, so you just say, “I marry you.” We did it in front of seven people. Then we had the big Jewish wedding my parents wanted. We let them have their party. Nothing big went wrong. But none of the couples who attended are still married, which is sad.

What are you stubborn about?

I’m stubborn about everything. Flexible is not something I’ve been accused of. I’m working on it.

The air quality ... no, wait, people are going to think I’m being sarcastic. The temperature. It’s nice when you come from the East.

What item of clothing can’t you live without?

If you could be any animal, which would you choose?

My greyhounds. We treat them very well.

What do you proselytize for?

Irony. The truth of irony.

What do you wish more students said in writing workshops?

I have no idea what you should do to this piece.