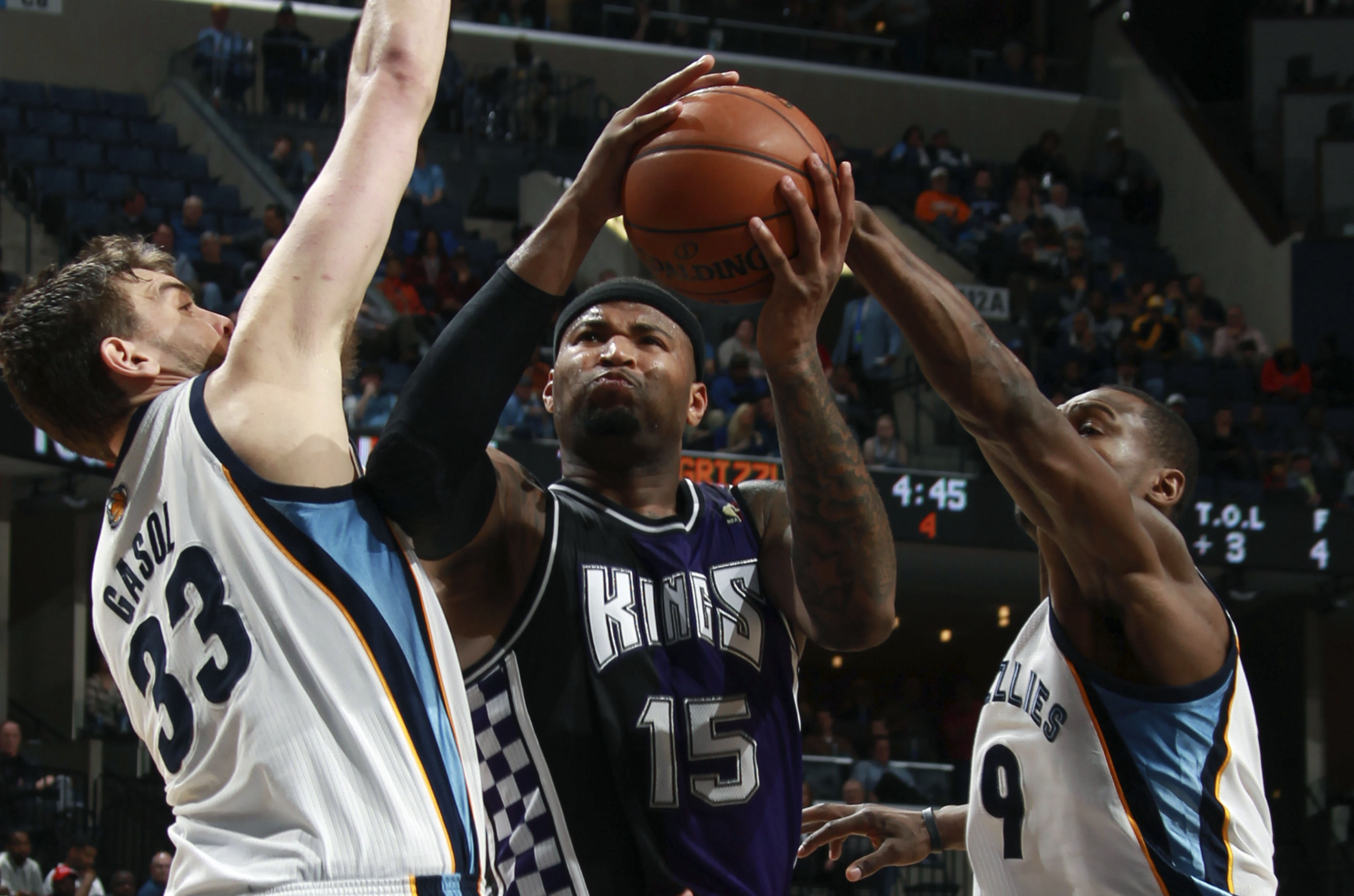 Walk into any room in Baltimore this month, be it barroom or living room, and you won’t need to know a trap block from a trapdoor to strike a spark of fellow-feeling and shared accomplishment. Just say, “How ’bout those Ravens?”

There is no community glue more universal than love of the home team. Winning isn’t even required. In Chicago a century of futility has bound Cubs fans as tightly as the stitches on a baseball. And in my hometown, we have never breathed together more as one place with one common purpose than on the night of May 31, 2002, when our Sacramento Kings, long the doormat of the National Basketball Association, had the Western Conference title in their grasp, only to have it ripped away by the Los Angeles Lakers (or, as many Sacramentans will forever insist, by the referees, at the order of the league).

It is our misfortune as Americans, however, to live in a nation where investing your community’s sense of belonging in the professional home team is risking heartbreak. Because in America the glue of sports does not bind all equally. Teams belong to their owners, to whom they are sometimes a plaything but always an asset. Teams are moveable pieces in a business game whose key strategies are collusion and extortion—collusion to hold the supply of competing franchises below demand; extortion to use that scarcity to pry dollars from taxpayers with the threat of decamping to an empty and eager market.

If that sounds harsh, please consider this: Three times in a half-century of fandom I have been jilted by a home team—the basketball Philadelphia Warriors left for San Francisco; the baseball Milwaukee Braves departed to Atlanta; and the football Raiders abandoned Oakland for a 13-year fling with harlot Los Angeles. I am not bitter, just experienced.

Now the extortion game has followed me to Sacramento, with the Kings as pawns. After a decade of implicit threats that we taxpayers must build the Kings’ owners, the Maloof family, a new sports palace or risk losing the team, they have finally made their move. In January the Maloofs sold their controlling interest in the franchise—the team Sacramento stole in 1985 from Kansas City, which had previously filched it from Cincinnati, which had previously lifted it from Rochester—to an investor group headed by hedge-fund operator Chris Hansen.

The group plans to move the team to Seattle, which, because it didn’t move with alacrity to subsidize its prior basketball team, the Sonics, had that team stolen in 2008 by Oklahoma City. Suitably chastened, Seattle has caved to the NBA and agreed to build a new taxpayer-subsidized arena for the Hansen group (net worth in excess of $16 billion), somehow skirting a 2006 voter-approved initiative that bars such handouts by the city.

And so we in Sacramento now find ourselves on the dark side of sports loyalty, where the cheers drown out the voice of civic common sense and economic realism. Fans are alternately anguished and angry. The media is awash in breathless but uncritical coverage; there are no cheerleaders for extortion more full-throated than sports reporters faced with trading their courtside seats at NBA games for evenings on the bleachers in high-school gyms. Sacramento’s celebrity mayor, Kevin Johnson, is flying about as he once flew about the hardwood as an NBA All-Star guard, recruiting rival billionaires—“whales,” he calls them—to make a counteroffer for the team to keep it in town. (It speaks to the genius of the American way of sports extortion that the victims should so obligingly and reflexively lend their own energies to driving up the extortionists’ take.)

What no one fighting to keep the Kings can offer is a convincing rationale for their effort. Pro sports teams can sometimes make cities proud, but they do not make them wealthier. In study after study, economists of all persuasions have reached rare agreement: lavishing public money on teams doesn’t spur growth, create jobs, or raise incomes. It mainly shifts dollars from middle-class pockets to billionaire team owners and millionaire players. Paying the extortionists is a chump’s game.

Even were it not so, Sacramento has far bigger hurts to salve than the loss of a team. Take your pick: One job in nine in the region lost since the housing bubble popped in 2007. More than 75,000 Sacramento County residential properties, one in six, gone into foreclosure. Deep city cuts in parks, libraries, fire, and police, including the police units that investigate gangs, narcotics, auto theft, and felony property crimes.

“Sacramento is currently ranked the second most violent major California city and also ranks as the second worst in property crimes,” the city noted in its own budget. “The approved reductions will increase crime … and have widespread impacts on community members and businesses.” Sadly, crime statistics for 2012 bear out the prediction.

Pile on top of that $2 billion in unfunded liabilities, about half of them for pensions and retiree health benefits, and another $300 million in redevelopment debt. (All told, about $5,000 per resident, if you’re counting.) Then add this unhappy fact: Sacramento faces catastrophic flood risk second only to New Orleans.

Viewed through eyes not blinded by sports loyalty, Sacramento is a place squandering its advantages. It is capital of the nation’s largest state and home to one of the world’s top 50 research universities (UC Davis) plus a California State University campus. Similarly endowed capital regions like Austin, Madison, Des Moines, and Raleigh may not have big-league teams, but over the past several decades they used those advantages to play their way far up the standings in quality of life, economic growth, and educational attainment. Meanwhile, Sacramento has steadily lost ground to other regions in the share of adults with college degrees, a key gauge of whether a place will be major-league in the long run.

What do the leaders of this failing city, home to only a quarter of the region’s residents but with a disproportionate share of its poor and its highest and most regressive taxes, tell us is the best way to combat the region’s decline? They want the city to take up the whole burden of an arena subsidy—currently estimated at no less than $255 million, roughly equivalent to an entire year of city tax revenue.

Is it possible that watching the woebegone Kings for so many years has taught a whole region how to lose?

Hardened by past heartbreak, I’m tempted to wish the home team good riddance. Let the grasping billionaires be gone and leave Sacramento to deal with things that truly matter.

But here’s the real darkness of the dark side of sports. Experience tells us that the day the Kings pack up the moving vans will be the day the clamor arises anew to flash a wad of public cash at some other footloose team. Even when the cheering stops, the hunger to cheer together does not wane. And as NBA commissioner David Stern, Hall of Fame con man, can attest, there’s no extortion mark easier than a city that has lost a team.

Just ask those suckers in Seattle.