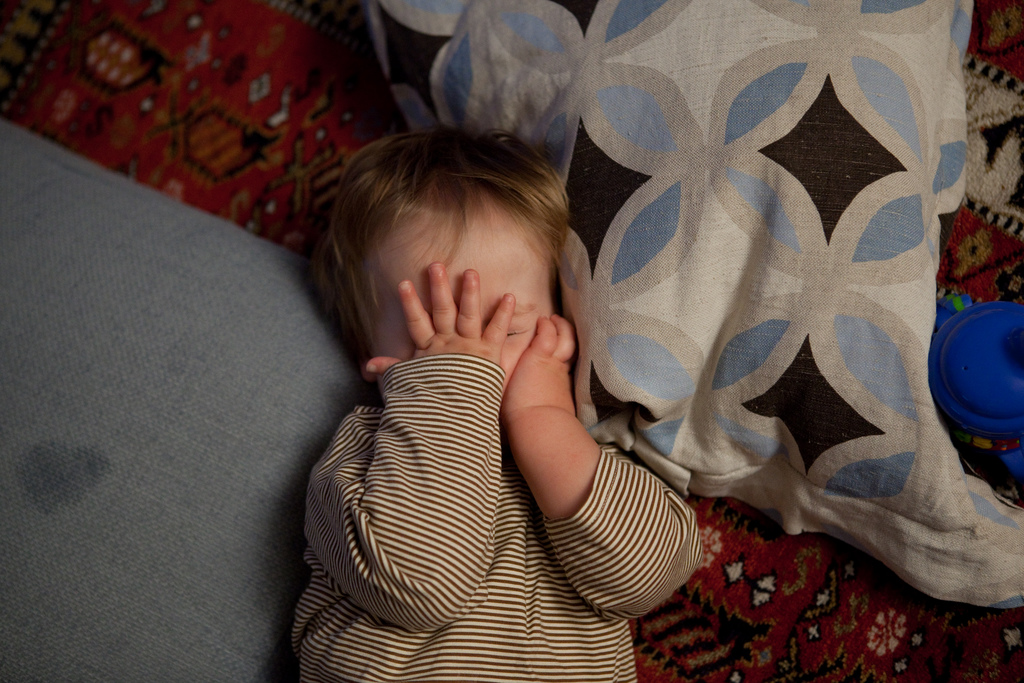 This piece was cross-published by Scientific American and Zócalo Public Square.

Even cows don’t like Daylight Saving Time. Come Sunday morning, when the milking machines get attached to their udders a whole hour too early, the otherwise placid bovines on dairy farms around the United States will snort in surprise and dismay. They may give less milk than usual. They may even take days or weeks to get used to the new milking schedules.

We are no different. While most of us won’t be hooking ourselves up to udder pumps, our bodies next week will experience a disturbance very much like the cows’—one that can affect our mental and physical health. The reason lies in the clash between sensitive, eons-old biology deep within our cells and human-imposed time-keeping technology that is barely a century old. Twice every year, when we “spring forward” and “fall back,” our bodies must do battle between “sun time” and “social time.”

Before the mid-19th century, time was more flexible. Each town and village maintained the local church clock more or less in sync with the natural light-dark cycles of the sun. The spread of railroads changed all that. The need to keep trains moving in and out of stations at predictable times forced the adoption of a standardized time. That, in turn, led to the formation of time zones.

Daylight Saving Time (DST)—the resetting of all clocks twice a year—was first proposed by New Zealand entomologist George Vernon Hudson in 1895, for quite selfish purposes. He was studying daily cycles in insects and wanted to be able to do more of it during daylight hours. But his idea of maximizing daylight soon spread. The first country to adopt DST was Germany in 1912. Most other countries soon followed, including the United States, which instituted DST in 1918.

The leading argument in favor of DST has always been that it saves energy. Back in the early 20th century, most energy was used for lighting. So, the argument went, placing work and school schedules within daylight hours would save electricity. People wouldn’t need to use light bulbs to navigate around their homes, offices, factories, and fields in the dark, and they would have more time in the evening to indulge in commerce and entertainment.

Today, the situation is very different. The proportion of total energy that is used for lighting is miniscule compared to other, time-independent uses, like factories, computers, nuclear plants, airport radars, and other facilities that run 24/7. Energy companies themselves have measured the effect, and have concluded that DST does not save energy.

With this knowledge, some nations have started re-thinking the concept. Russia, for example, abandoned the clock change in 2011, keeping one time all year round. Iceland and Belarus did the same. On the other hand, in 2007, U.S. Congress, clinging to the notion that DST saves energy, moved the onset of DST three weeks earlier than before. That change, I think, makes a difficult transition even more stressful.

Although Congress can impose these changes, it’s a bit unclear who exactly has the right to determine whether DST is implemented. Until very recently, for example, a large number of individual counties in the state of Indiana refused to go through the clock-changing ritual altogether. Arizona still doesn’t change its clocks at all—the only remaining state in the union (apart from Hawaii) to defy DST. This lack of clarity about who is in charge may be one of the reasons why a more sustained effort to abolish DST has been unsuccessful nationwide.

Whether or not DST saves energy is the least of the reasons why it’s a bad idea. Much more important are the health effects of sudden, hour-long shifts on our bodies and minds. Chronobiologists who study circadian rhythms know that for several days after the spring-forward clock resetting—and especially that first Monday—traffic accidents increase, workplace injuries go up, and, perhaps most telling, incidences of heart attacks rise sharply. Cases of depression also go up. As the faint light of dawn starts preparing our bodies for waking up (mainly through the rise of cortisol secretion), our various organs, including the heart, also start preparing for increased function. If the alarm clock suddenly rings an hour earlier than usual, a weak heart can suffer an infarct.

The reason for negative health effects of DST is that, in essence, the entire world is jet-lagged for a few days. Unlike some animals, like honeybees and reindeer, humans have a very robust circadian clock system that resists abrupt shifts.

Every cell in our bodies contains a biological clock that coordinates the events in those cells—for example, when gene transcription turns on and off, or when specific proteins are made. When we are exposed to a light-dark cycle that is different from what we experienced the previous days, some types of cells synchronize to the new environmental cycle faster than the others. Cells in our eyes, for example, adjust in about a day, while cells in our brains take a couple of days. Cells in the digestive system and liver may take weeks. So, for weeks after the DST clock change, our bodies are like a clock shop in which each timepiece cuckoos at a different time of day—a cacophony of confusing signals.

Our bodies are constantly being pulled apart by conflicting demands of natural “sun time” and culturally imposed “social time.” People living in urban areas may be better shielded from the sun time than their rural counterparts, because of artificial lighting and the skyglow it produces, but nobody is completely isolated from its influence. Twelve noon according to the clock is not 12 noon according to the planet. Citizens of Barcelona and Bratislava are almost two hours apart in their perception of sun time, yet live in the same social time—the same time zone that encompasses most of Europe.

Even those of us who are lucky enough to work from home and set our own work schedules are not completely immune to the effects of DST. I still have to drive my daughter to school at the time prescribed by the local clock, not by local sunlight. My colleagues have expectations about when I will pick up the phone for a teleconference or respond to their emails. I am supposed to show up for my dental appointment at 7 a.m., not “two hours after dawn.”

But if I ever buy a cow—and that is not as crazy as it sounds since I live next door to a dairy farm—I have a plan. Of course I’ll ignore the bi-annual clock changes, which I hear many smart dairy farmers already do. But I’ll go a step further and ignore social time altogether, milking her at the sun time her nervous system can understand, probably the crack of dawn. Whatever I do, I will never make her suffer through the sudden shift of DST. And none of us human animals should suffer it, either.