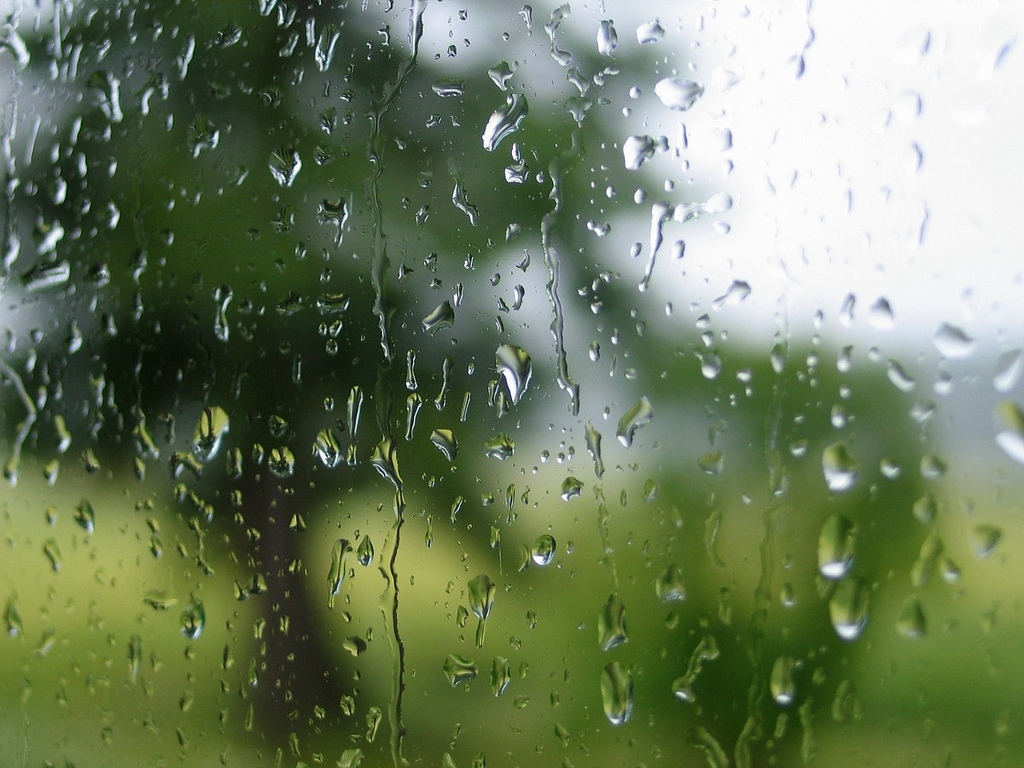 Like a human divining rod, I came to eastern Iowa from the arid West seeking water. In the West, my eyes were trained mostly on the ground, on the dust that rose up from it, on the sage brush and high plateaus which that dust covered, and on the blue sky the dust tinted yellow around the edges when the wind blew. I spent almost 20 years in that land of sun and earth called Wyoming. Now I’m surrounded by water, both liquid and vaporous. I’m experiencing my own personal climate change.

I’m different here. I attribute the differences to more frequent and intense variables of temperature and humidity. I figure my mind is like an earthen garden, fertile but needing both sun and water to drive everything from creative ideas to recalling people’s names to remembering to swallow. Too much of one energy source or the other, and I list from side to side, cognitively, creatively, consciously. It occurs to me these renewable energies are what feed me, but, as with any healthy diet, balance is the challenge.

Just look at all the things the Mayo Clinic says can happen to a person who suffers seasonal affective disorder, caused by not enough sunshine: depression, hopelessness, anxiety, loss of energy, a heavy leaden feeling in the arms or legs, social withdrawal, oversleeping. But there is also a form of SAD from too much sun in the summer, said to cause anxiety, insomnia, irritability, agitation.

I wonder about the effect of too much sun in places like the Desert Southwest, where sunlight is captured for renewable energy, on a large scale. Combined, solar and geothermal power contributed 5 percent of the nation’s renewable energy, according to the Energy Information Administration’s 2010 figures. Consider Nevada, which produces a disproportionate share of free and plentiful solar power and bears a disproportionate share of the costs. In large swaths of the desert there, developers must zap all the desert life in the vicinity of solar facilities, keeping down the dirt and dust so nothing gets between the mirrors and the sun. One animal that sometimes gets in the way is the desert tortoise. That species might not have the charisma of the polar bear or whale, but it is endangered, thanks to encroaching development, including solar facilities.

Here in Iowa we have good capacity for wind power, but we are not known for our solar capacity. Instead, we have low brooding clouds, Ireland-green grasslands, and row crops from which wind turbines protrude with little visual interruption. Recent days of blizzards brought moisture that is needed in these drought times. Now that the clouds have lifted, I watch the sun get to work on the snow that coats neighboring rooftops and streets. Slowly, white snow slabs from brown shingles. Into the ground the snow seeps, or here in eastern Iowa, into the Mississippi River.

As I write this in late winter, the river is frozen, and has been since early December. Not completely, in the way of a shallow lake or a tray of ice cubes. More intermittently, with puddles of open water here, swales of buckled ice there, inexplicable large pools, islands in parking lots of ice. My home along the river overlooks Lock & Dam 12, one of 27 pieces of U.S. Army Corps of Engineers architecture that impound the river from Minnesota to Missouri. Above Dam 12, the surface of the river is mostly ice. Below the dam, river water gushes through the gates, its force enough to keep the ice in retreat. The amount of open water depends on consecutive days below freezing, but it is always enough to allow coveralled fishermen, out on their boats, to search for sauger, walleye, and bluegill.

These anglers are at once intrepid and unconcerned about the possibility of being tossed overboard, weighted down by down, and submerged into the Mighty Miss. Hardly a winter day goes by that at least a few boats aren’t rolling and pitching just below the dam. The rivals for fish are the bald eagles, up to a couple hundred on some days. Along the Mississippi River eagles lurk in the trees, white heads and tails showing like snow on bare branches. They swoop for fish sometimes, and other times terrorize small bands of ducks bobbing on the open water. Other times they peer over the ice’s edge, keeping an eagle eye open for any prey visible in that transitional space between water and ice, light and shadow.

Fishing and recreation are two main activities on the Mississippi River. One would think with all this water there would be more hydroelectric power generation there, but so far, there is not. Many variables are at play, but I confess I am pleased to look out my window and not see a new crop of transmission lines stretching from the river out my back door to the high bluffs out my front door. It is enough to hear frequent reports of eagles electrocuted when their broad wings simultaneously touch hot power lines. After a few eagles that fledged from a popular Iowa “eagle-cam” nest met this fate, a local raptor-conservation group went to work developing a bird-safe perch.

I wonder how the diagnosticians at the Mayo Clinic would describe a state of being I call Renewable Energy Confusion Disorder, or RECD (pronounced wrecked). Like both summer and winter SAD, its symptoms include depression, hopelessness, anxiety, loss of energy, insomnia, irritability, agitation. Its onset begins when one wishes for a renewable energy form to replace a polluting or otherwise high-impact power source. Its flashpoint is the moment when one realizes nothing is without consequence.