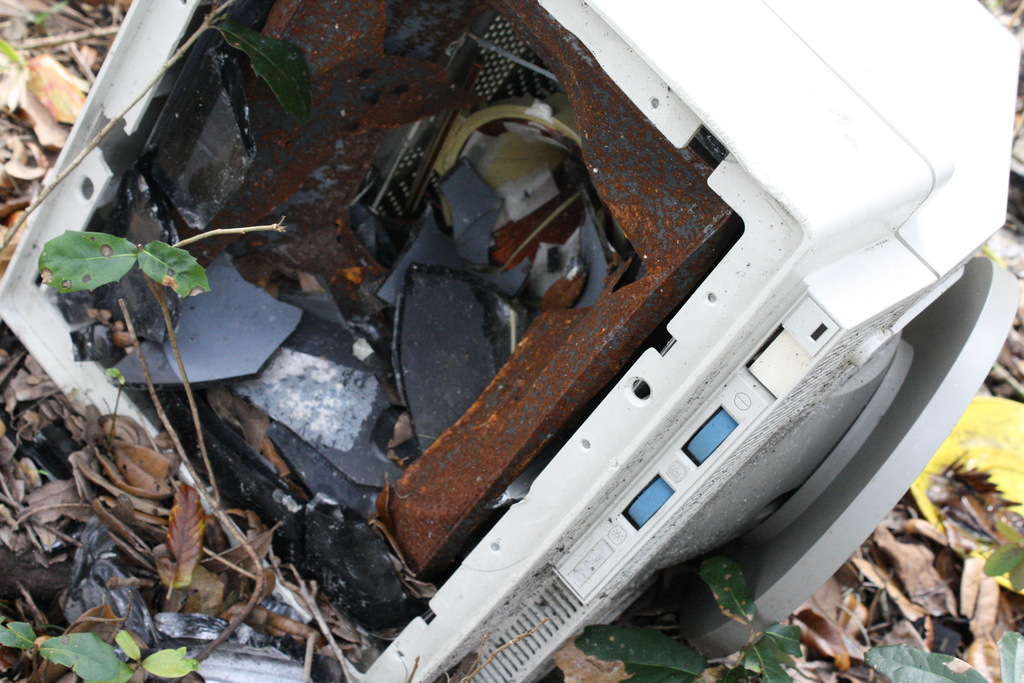 Even as California governments say they don’t have enough money, they keep throwing it away—on information technology.

The courts blew more than $500 million on a new computer system—before recently abandoning it, unfinished. The state burned through $262 million to design a payroll system upgrade so bad that it had to revert back to the legacy application that still needs replacing. This is real money; that $262 million is enough to pay 3,000 California teachers for a year. It’s almost equal to the City of Los Angeles’ budget deficit for the fiscal year 2012-2013.

These are only the latest of California’s costly IT failures, and they won’t be the last. The way that governments here handle IT—hiring big outside contractors and IT experts to convert existing software and systems for government use—doesn’t work. For all the talk we hear about running government as a business, the monolithic systems designed for private businesses are inflexible and not easily adapted to government needs.

Information technology consultants (I used to be one) don’t always admit this. We prefer to exude confidence and believe we can make anything work. In practice, however, when we’re working on a big project, we do what’s asked of us—whether or not it’s best practice—and honor the client’s wishes. And when the client is a government, the client isn’t well enough informed to know what’s happening. Few in government understand just how different a system customized to meet the requirements of government is from the original software or system that the government wants to upgrade. So government officials ask for things that can’t be done. (I, for instance, worked on two applications for 311 call centers—311 is a customer service number for non-emergency government services—that were almost impossible to upgrade.) Or they sit back as a new system is created to serve the interests of contractors eager to maximize profit at the public’s expense. The resulting systems often don’t work or are too complicated to be maintained. So the new systems are abandoned, and governments return to the devilish old systems they know.

What’s the way out of this vicious cycle of misfit systems and wasted millions? Governments need a new strategy for handling IT. And the most important piece of the strategy must be: Don’t go it alone.

Instead of hiring contractors and outsourcing for their particular needs, California governments should go find other governments, either in-state or elsewhere, with similar needs. Water agencies that need to monitor their operations should find other water agencies looking to do the same thing. School districts should find other school districts working to solve the same problems. Then the governments, together, should construct the information technology systems themselves, collaboratively.

Why? Because collaboration will make things less costly and because the result is likely to be better, having benefited from a larger group of public officials thinking through the challenge and testing out possible solutions. The governments themselves can have employees work with technologists. They also can invite in software developers who may have ties to the community, rather than contractors.

Community-sourced software is catching on—slowly. Recently, Marin County began looking for partners to develop a financial system, but the state and its governments need to move faster. About a month ago, the California Department of Motor Vehicles was forced to cancel a project to update legacy hardware systems for driver’s licenses and vehicle registration. The cost to taxpayers of the cancellation? Fifty million dollars.

Imagine that the DMV overhaul had been a community-sourced project, tackled with DMVs in five other states. All six states have similar needs when it comes to registering vehicles, so why not develop a system together that would work in each? The feedback and communication from many DMVs might well result in a better system—and maybe even shorter waiting times at the DMV. A multi-state approach also would work well for the state court systems and the payroll systems that still need replacing, since other states have courts and must pay their state workers too.

Such community-sourced solutions should be the standard across California. When the alternative is spending hundreds of millions of dollars on new systems we can’t use, the only question is: What are we waiting for?