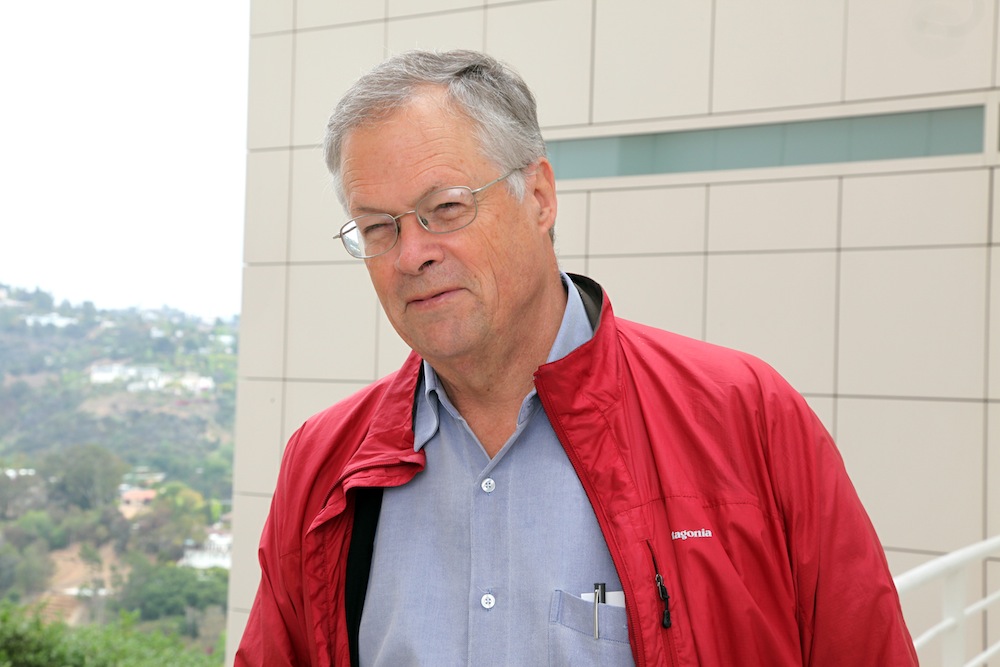 Fred Kent is the founder and president of the Project for Public Spaces, a New York-based organization dedicated to helping people create and sustain public spaces that build stronger communities. Before participating in a panel on the role of architects in shaping cities, he talked about the piano and musicals—but mostly about his passion for placemaking—in the Zócalo green room.

Do you play any musical instruments? If not, what would you take up?

I would love to: piano.

What’s your drink of choice?

I love a cranberry juice and lemonade. I don’t know what it’s called; we never found out the name.

Going into the woods and finding places that I could kind of create that were comfortable to be in, and then taking people there and showing them.

What do you wish you had the nerve to do?

I never have a problem of doing something that I want to do.

What film have you watched the most times?

I just saw Les Mis on the plane coming here. I had seen it once, but it’s a film you need to see a couple of times, and when you start looking at it in more depth—the music and everything—it gets more interesting. I don’t get to watch movies very much.

What is the greatest public space in North America?

There was one, but they took it out. It was the Dekalb Market, and it was in Brooklyn. It was a temporary space—a lighter, quicker, cheaper space. Everything was local; it had small spaces where people could play music. There was dancing and food and commerce with people who did Etsy. It was an incredible experience going to it, and your realize how little we allow those kind of very dynamic, very full spaces—full of activity, chaos—chaos is a very underappreciated type of space. Everything is more controlled. Like this whole complex, which is very lovely, but you know people go to these very intense places when they go to Istanbul or Paris or wherever we go, and we don’t have those here. It’s the zócalo, right?

It’s your last meal—what do you order?

Coffee ice cream with chocolate chips in it. There’s nothing better. And I allow myself that once a month.

What music have you listened to today?

Simon & Garfunkel. I was on Pandora and that was right in front of me, so I started listening to it.

When did you last break a sweat?

I was walking up about 10 flights of stairs yesterday in Detroit, and I was trying to get good exercise, so I was going pretty fast.