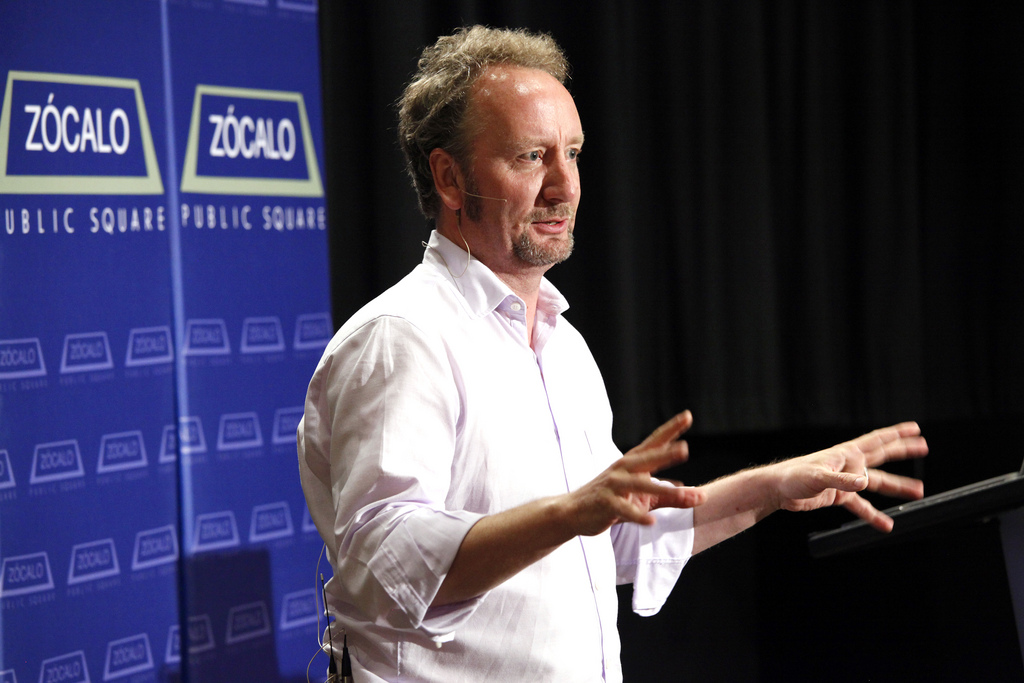 Austerity never works. This was the argument of Brown University political economist Mark Blyth, author of Austerity: The History of a Dangerous Idea, as he offered his perspective on economic policy to an audience at the Goethe-Institut Los Angeles. The idea that a country cuts in order to grow is backward.

“In order to save, you need to have income from which to save,” he said. If every nation tries to save at once, no nation generates any income, no one buys any products, GDPs shrink all around, and debt grows. Austerity only sinks economies deeper into their economic troubles—and places an undue burden on the most vulnerable.

In Europe, said Blyth, “Every single country that has gone on an austerity program has gone into more debt, not less.” Unemployment is rampant throughout the E.U.; In Greece, youth unemployment has hit 60 percent. The policy of the European Commission is for nations to lower wages and prices in order to become globally competitive with their exports. But the nations of the E.U can’t all run a trade surplus at once. “There’s only one country that can make and sell BMWs,” said Blyth. Everyone else needs to buy them. The entire E.U. can’t become a giant Germany.

Unlike the United States, Europe can’t solve its crisis through bailouts, because the European Central Bank isn’t allowed to bail out banks. Also, because individual nations gave away their printing presses to join the Eurozone, they can’t inflate their currencies. So austerity is the only policy left for Europe—the only way the E.U. can prevent a run on the banks. “That’s why you keep your foot on the Greeks and squeeze as hard as you can,” said Blyth. “God forbid the banks have to pay for their own mistakes.”

The American economic crisis might be over, he said, but Europe’s is just beginning. And why do policymakers think austerity is a good idea? It goes all the way back to John Locke, David Hume, and Adam Smith. Private property creates inequalities, explained Locke, and a stronger state is the only way to protect the people at the top of the heap. But that state has to be paid for—and so Hume came up with the idea of the government buying debt in order to pay for itself. Morally, said Blyth, this policy perverts normal parsimonious behaviors. People buy and sell debt. And Hume and Smith both predicted that by the end of the 1700s, Britain would be bankrupt as a result. Instead, Britain built an empire to pay for its government.

Yet we persist in cutting back. Blyth explained that people are convinced that cutting public expenditures solves the problem of national debt, while keeping taxes low convinces people to start spending. But in reality, for every dollar that was cut in Southern Europe, the IMF estimates that $1.50 was lost.

“We’re not in this mess because of spending but because of cutting,” said Blyth. Why, he asked, when we talk about “government intervention” is it always about spending rather than cutting? And, why is public spending bad and private spending good? Blyth presented one scenario that’s considered “bad” spending: a government-bought computer goes to a public university to process a form for an NIH grant; the grant funds the invention of a product that revolutionizes the biotechnology industry and creates 100,000 jobs 10 years down the line. Yet we consider someone buying a computer at a Mac store “good” spending.

So why do we keep cutting? Quipped Blyth, “Because mere facts are never enough to get in front of a good ideology, particularly one that’s 400 years in the making.”

One audience member asked Blyth how much austerity is driven by public perception. A lot, he said—and yet there’s a very simple story that can end arguments about austerity’s efficacy.

People like to say that the government’s like a family—if it spends too much, it just has to stop spending. But, said Blyth, families don’t issue their own, internationally tradable paper. Families don’t get to import other people into their families and tax them to pay for paper issued. Families don’t issue the global reserve currency everyone needs to conduct international trade. The idea that a country’s budget is like a family budget “is complete nonsense,” said Blyth. “A family can’t stimulate its way to prosperity by going shopping.” But a government can.

Another audience member asked Blyth how he thinks the government should spend its money. Blyth said he thinks spending must be “calibrated and nuanced”; he doesn’t share Paul Krugman’s bullishness on it. Public spending must enhance productivity or otherwise pay off as a long-term investment; infrastructure is a good example. “It’s not about consumption or passing the hat, but being smart about your public investment,” he said. 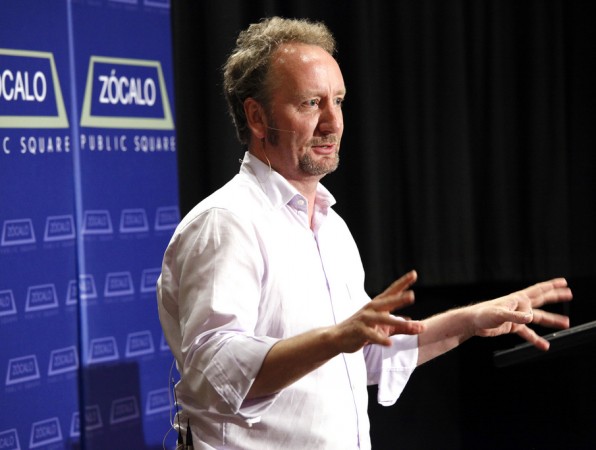 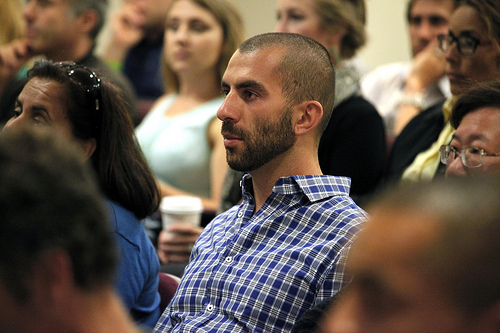 Members of the audience 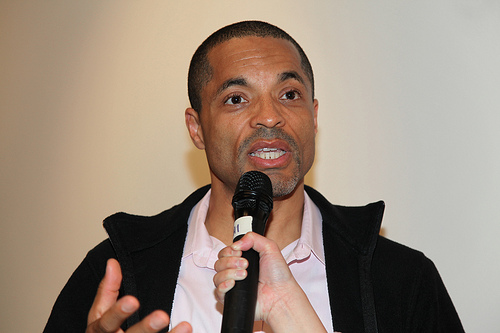 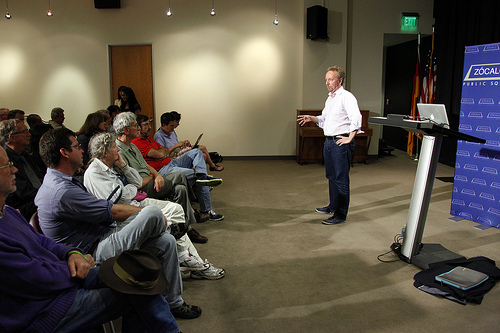 Guests at the Goethe-Institut listen to Mark Blyth 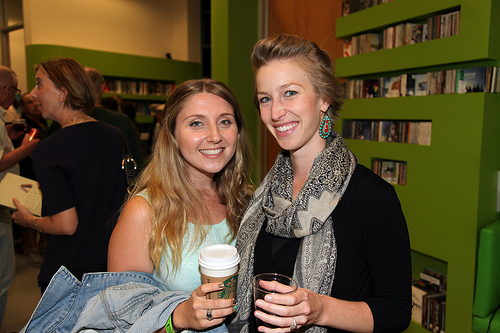 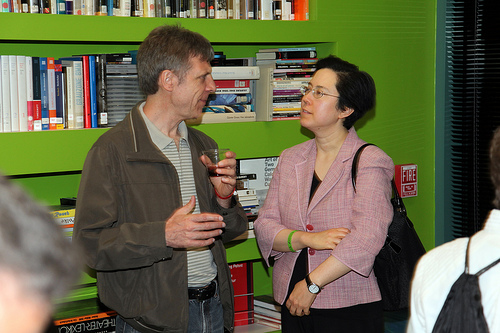