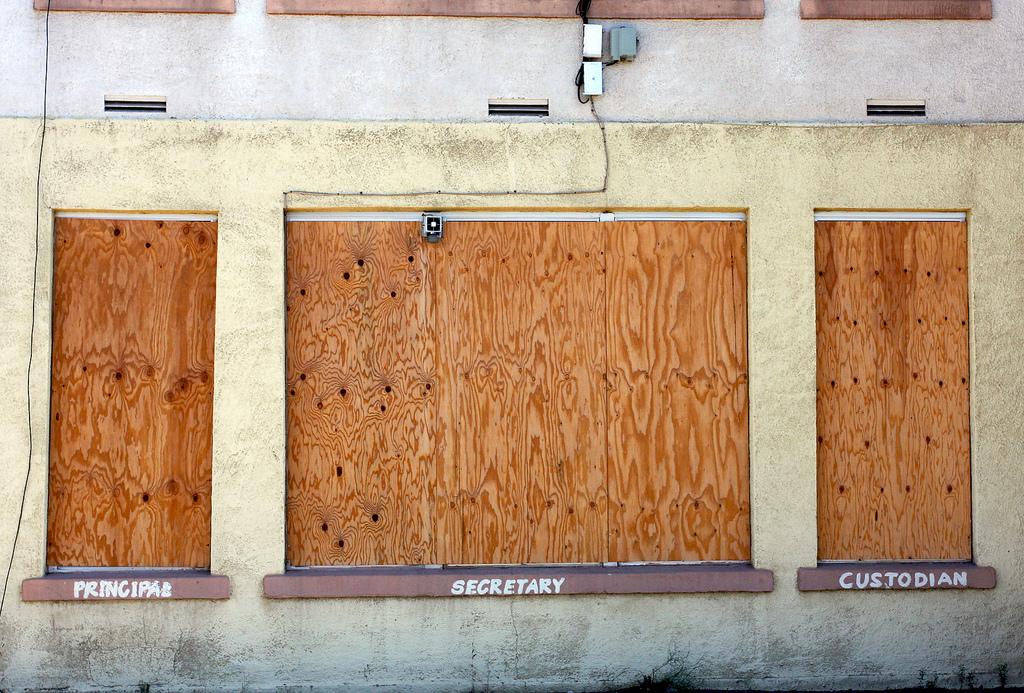 While Governor Jerry Brown and his fellow Democrats are arguing about a new funding formula for dividing up some school dollars, parents like me are still scratching our heads over why, despite the passage of the temporary-tax initiative Proposition 30 last fall, so little has changed in our schools.

For all the spin on how Prop 30 was supposed to rescue our schools, the reality has been less sunny. Between the 2007-2008 school year and today, California’s K-12 school budgets lost $7 billion, or 10 percent, of their total revenues, according to EdSource. Prop 30 doesn’t reverse that. At best, the money raised by Prop 30 is just enough to keep schools where they are: gutted.

Just two years before Prop 30, I worked with our local education foundation in my San Gabriel Valley town to save two educators and our award-winning elementary music education program from elimination. The next year, we were asked to save those music teachers again—and to save our (also) award-winning elementary physical education program and to protect the jobs of our media staff so that our school libraries and computer labs could remain open.

We couldn’t raise enough money to do it, so we lost our district’s sole elementary P.E. teacher, who, because of previous cuts, was already shared between four schools.

If there is anything we’ve learned, it’s that once something disappears from school budgets, it doesn’t come back. Even when money is restored, the people you couldn’t afford to pay—the people who make things work, and work well—move on to other jobs. Since Prop 30 was approved seven months ago, my children have had three different temporary replacements for that P.E. teacher, each of whom has left our district for a better deal elsewhere. Our P.E. classes swelled from 50 children to 200, with aides shouting at the students through megaphones. One parent told me that our P.E. classes reminded him of a prison lot. Prop 30 hasn’t changed that.

State policymakers paint a brighter picture. The California Legislative Analyst’s Office recently projected a 24 percent increase in school funding over the next five years. But, again, that allows us to do little more than stay in place. In the past five years, California laid off 32,000 teachers, 11 percent of the teacher workforce, statewide. We have a long way to go to get back to where we were, and I have yet to hear about any hiring.

Prop 30 was not the fiscal cure for all that ails the schools. Think of it instead as an emergency blood transfusion. Perhaps it will give the public schools enough fiscal strength to get back on their feet eventually, but I wonder how.

Meanwhile, parents, educators, and students should catch our collective breath and prepare for the next battle. Because once people start to think that the schools are flush, they’ll say our students don’t really need all that money, and we’ll have to start defending a status quo that’s already unacceptable. So rather than rejoice in budget projections that may never materialize, let’s rest up and plan for how to bring some improvements that we can see, hear, and feel in our classrooms and schoolyards.