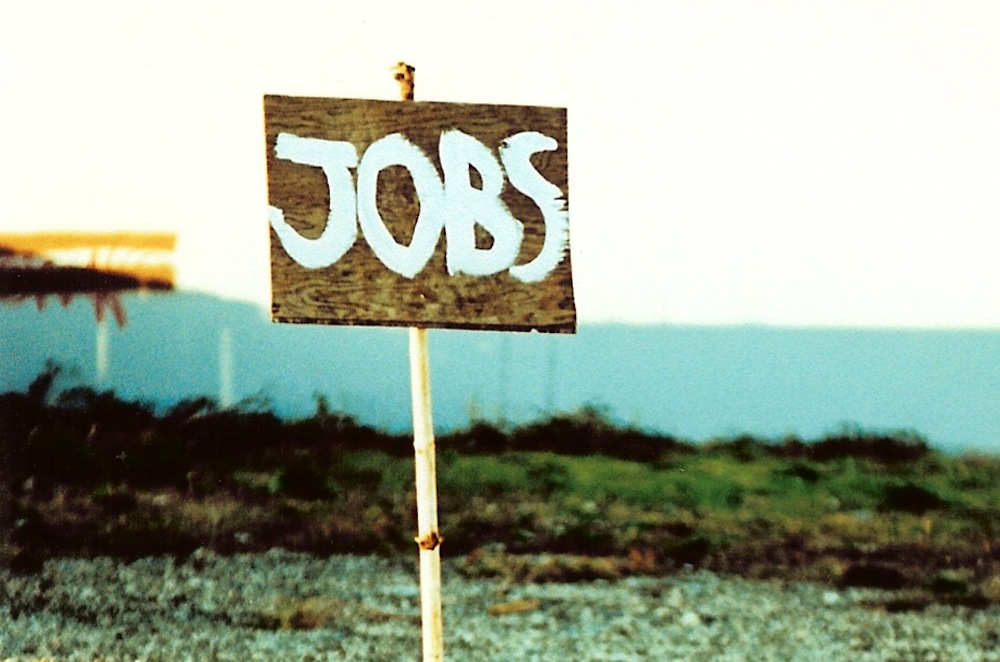 The Great Recession hastened the arrival of this New Normal. But the economic and social forces driving the New Normal predate 2007. The New Normal reflects structural, not cyclical, change in California. What to do?

Since leaving the state Employment Development Department (EDD) in 2004, I have volunteered as a job coach for workers in the Bay Area. Over years of helping people to look for jobs, I’ve found five distinguishing characteristics of successful efforts to find employment.

1. No whining: “It’s not you,” I tell job seekers. “It’s the New Normal.” We go over how the job world has shifted in California and why the job search is so much more difficult than in the past. But we don’t dwell on how bad things are. We move on. One untold story of the recession and its aftermath is the resilience of California workers. Most California job seekers submit stacks of resumes and never get a response, go on interviews that turn out to be humiliating charades, and wake up each morning and start again.

2. Job boards are only a starting point: In the past decade, online job boards have come to dominate job listings. But the ease of application, along with the surplus of applicants, means job board applications rarely result in interviews, much less hires. So submit a white paper on improving sales or performance, or make a video presentation on unusual skills, or get recommendations from current employees at the targeted firm. That last is particularly important. Because employers are inundated with job applications, they are giving more weight to recommendations from their current workers.

3. Tap the hidden job market: An estimated 50 percent or more of hires in California are for jobs not advertised through job boards. Jobs in this hidden market are reached through job networks, primarily those made up of family, friends, and former co-workers. The traditional networks have been augmented in recent years by social media sites, especially LinkedIn. These sites enable job seekers to hear of company needs and put themselves forward before any job is listed.

4. Get a foot in the door: Even when the economy is doing poorly, there is an enormous amount of worker movement among jobs and an enormous amount of hiring. In 2010 and 2011, as California unemployment remained above 11 percent, there were roughly 300,000 to 400,000 separate instances of hiring per month in California. In 2013, this number is averaging over 450,000 per month. Of course, even with this high volume of hires, employers can choose today among tens of applicants. Or hundreds. So be open to ways of demonstrating competence that can give you a leg up on employment. Part-time work is one way of doing so; project work is a second; and volunteering is a third. Each of these approaches combats the isolation and lack of confidence that often accompanies a job search.

5. Constant skills improvement: In his recent book The Start-Up of You, LinkedIn founder Reid Hoffman writes of the importance of what he calls “permanent beta”: refreshing and sharpening skills, adapting to new business conditions, expanding job networks. This should be done whether you have a job or not. The best job search technique is to keep learning new things and making new contacts. Never stop working on yourself.

I’ve been in California’s job training and placement world since 1979. Finding a job has never been easy, throughout this entire period. But today’s searches are especially hard. It’s brutal out there. For that reason, be good to your family and friends, especially those who are seeking jobs. Assist them in the job search as much as you can. Don’t hesitate to help an adult child or spouse or friend. It takes a village to find a job in California these days, or at least a network.