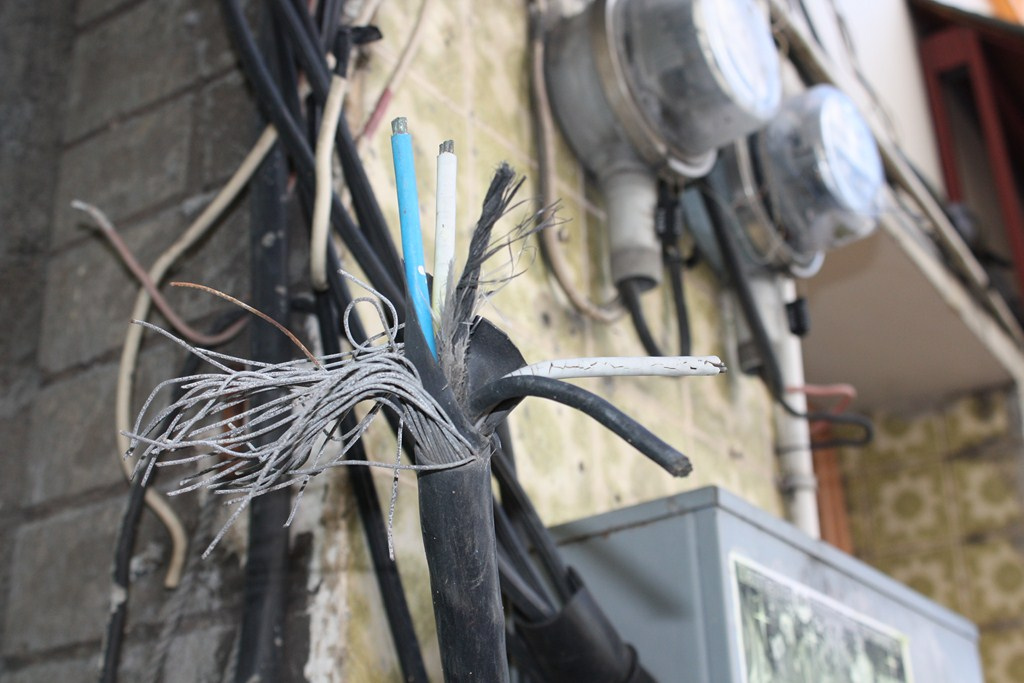 What makes this backlash especially potent and lamentable is that it is being fueled not by democracies that oppose American ideals, but rather by allies that resent Washington’s betrayal of its own over-archingly positive vision.

Rouseff’s offensive to change Internet governance follows reports that the National Security Agency’s watchful eye could see as far as her Palácio do Planalto in Brasília. According to leaked documents, the United States has been surveilling Rousseff’s email, intercepting internal government communications, and spying on the country’s national oil company. After canceling an official visit to meet with President Obama in Washington, Rousseff took to the podium at the UN’s General Assembly to call on other countries to disconnect from U.S. Internet hegemony and develop their own sovereign Internet and governance structures.

Rousseff’s move could lead to a powerful chorus—one that would transform the Internet of the future from a global commons to a fractured patchwork severely limited by the political boundaries on a map. Brazil is one of a handful of countries that includes Indonesia, Turkey, and India who have wavered in the debate over whether to develop an international framework to govern the Internet—one that would replace the role that the United States has played as chief Internet steward. Traditionally, that debate has featured America in the role as champion of a free and open Internet, one that guarantees the right of all people to freely express themselves. Arguing against that ideal: repressive regimes have sought to limit connectivity and access to information. The NSA’s actions have shifted that debate, alienating key Internet Freedom allies and emboldening some of the most repressive regimes on the planet. Think of it as an emerging coalition between countries that object to how the United States is going about upholding its avowed principles for a free Internet, and countries that have objected to those avowed principles all along.

Our close allies in the European Union, for instance, are now considering revoking data-sharing agreements with the United States and requiring American website providers to prominently warn Europeans that their data is subject to U.S. government surveillance. Meanwhile, repressive regimes like Iran, Syria, and China are wresting control of information over their networks, poisoning popular applications and services, and undermining the foundations for the Internet’s open, interconnected structure. NSA misdeeds undoubtedly further embolden these regimes to do as they please.

The motivations of those nations questioning America’s de facto control over the global Internet may vary, but their responses are all pointing in the same troubling direction: toward a Balkanized Internet. Today, the Internet is in danger of becoming like the European train system, where varying voltage and 20 different types of signaling technologies force operators to stop and switch systems or even to another locomotive, resulting in delays, inefficiencies, and higher costs. Netizens would fall under a complex array of different jurisdictions imposing conflicting mandates and conferring conflicting rights. And much like different signaling hampers the movement of people and the trade of physical goods, an Internet within such a complex jurisdictional structure would certainly hamper modern economic activity.

The NSA has opened a Pandora’s box that treats “citizens” and “foreigners” differently (even defining both groups in myriad different ways). Its rules also impose geo-locational-based jurisdictional mandates (based upon the route of your Internet traffic or the location of the data services and databases you use). They also include requirements based upon ownership; the location of a company’s headquarters may lead to surveillance mandates covering services and infrastructure in other countries. This creates tremendous technical challenges for start-ups and entrepreneurs—who will have to overcome impossible compatibility hurdles just to get up and running—stifling innovation at a moment when we need greater economic momentum, not dead weight. Already, a German citizen accessing a New York City data center via a Chinese fiber line may find their data covered by an array of conflicting legal requirements requiring privacy and active surveillance at the same time.

Fracturing the Internet undermines Internet freedom as well. The basic principle at the heart of Article 19 of the Universal Declaration of Human Rights—protecting the right to freedom of opinion, expression, and the opportunity to participate in the information society—is at risk. Brazil may not be pressing to assert control over everything online or censor its own people, or spy on them, but plenty of other countries with darker motives are cheering Brazil on. The U.S. has done a disservice to all people already living and working under repressive regimes by creating a new international norm that massive-scale surveillance is acceptable. As others adopt the U.S. model, particularly in areas where movements for fundamental freedoms are burgeoning and fighting against oppression, there will be even less access to basic communications, hampering the ability to interact online outside of the regime’s control and censorship. Furthermore, the NSA has made a remarkably myopic tradeoff—overreaching its legal authorities for a slight boost in signals intelligence today that will lead to massive problems in response.

Even before all the recent revelations of NSA misbehavior, the United States was already facing calls for a more “democratic” global system of Internet regulation that gave other countries more say in setting rules. Now, for the sake of a free Internet, it is imperative for Washington to move fast to restore a belief that America is a trustworthy Internet steward.

It’s time for bold leadership to defend our core principles. Reforms need to go far beyond pro-forma reviews carried out by intelligence and administration insiders. There are precedents for the United States exercising restraint in order to advance larger interests. As a country, we agreed to stop atmospheric testing of nuclear weapons, to not stockpile or deploy chemical weapons, and to not militarize outer space. There must be a cyberspace equivalent of this restraint—a restoration of balance that prioritizes civil rights, not surveillance, as vital to (inter)national security. Is the benefit of spying on Brazil’s oil company worth the cost of antagonizing the people of our hemisphere’s second-largest democracy and giving China and Russia the moral high ground in debates over how people around the world should access information? Do we really want a world where this behavior is normalized and where it’s acceptable for every country to surveil and hack indiscriminately?

The answer to that question seems pretty clear. Today we need bold reforms from Washington—we need to curtail our unhealthy addiction to surveillance and covert hacking. Only by being radically transparent about the scope of current activities and ceasing activities that transgress national norms will we regain global trust and shift the rather bleak trajectory we are currently on.