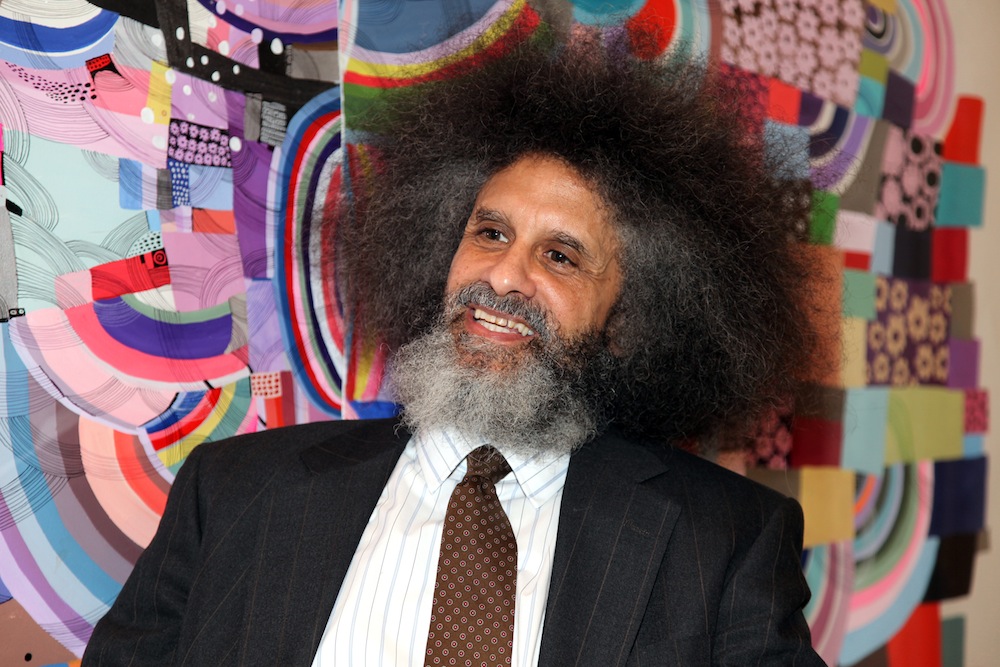 Jody David Armour is the Roy P. Crocker Professor of Law at the University of Southern California. He studies the relationship between racial justice, criminal justice, and the rule of law. Before participating in a panel on how to break the deadlock in the gun debate, he talked funk, ping-pong, and tiddlywinks in the Zócalo green room.

What’s the ugliest tie you own?

A Halloween monstrosity that is orange and blue and hideous all over.

Has negrophobia gotten better or worse since you published your book, Negrophobia and Reasonable Racism: The Hidden Costs of Being Black in America, in 1997?

It’s remained pretty much the same, as the recent Trayvon Martin case demonstrates. Those same issues were cropping up in the mid ’80s with Bernard Goetz, Amadou Diallo in the ’90s, Sean Bell earlier in the last decade, and now Trayvon Martin. The issues have unfortunately remained very much the same.

What’s your favorite day of the week?

It would have to be Monday because you’re getting ready to get down to work, to put in work.

What’s the last thing that surprised you?

I’m not surprised by much these days. These gray whiskers … You’ve seen a lot, this isn’t your first time at the rodeo. So I haven’t seen much new at the rodeo lately that’s surprised me.

There are a couple, actually, so I’ll just pick one out. My greatest indulgence—I’m a sports fanatic. I fiend for basketball, football, soccer, lacrosse, anything competitive. Competitive tiddlywinks.

What question do you wish your students asked more often?

I wish they asked me more about not just the words but the music of the law. My dad used to say, when someone had a superficial grasp of something, “He knows the words, but he doesn’t know the music.”

What does it take to get you on a dance floor?

Funk: Parliament-Funkadelic, Cameo. I’m from the golden age of funk. And of course anything by Nas, B.I.G., Jay-Z, Cube.

When did you last break a sweat?

Yesterday, balling on the ping pong table and then shooting some baskets at the Y.

Medium over on grits. With cornbread.