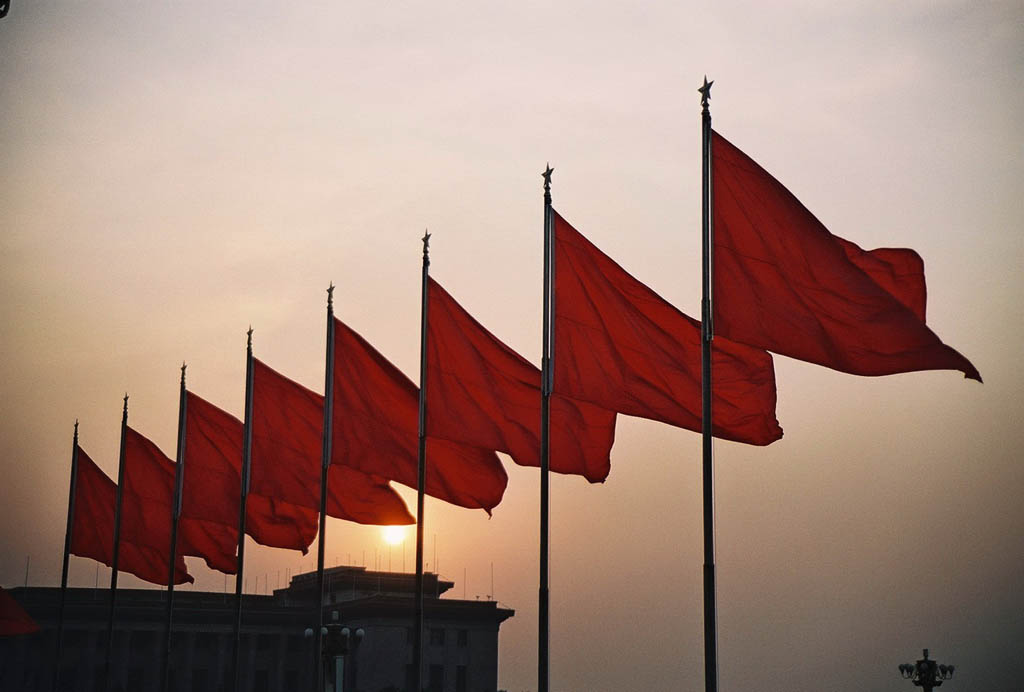 Documentarian and New America fellow Hao Wu explains to Anne-Marie Slaughter why the Chinese government has announced a recent slew of economic and social reforms. But he’s not sure they’ll live up to their transformative promise. Kevin Bankston, the new policy director at New America’s Open Technology Institute, and writer and Internet freedom activist Rebecca MacKinnon, a New America senior research fellow, join Slaughter to unpack the latest bill aimed at curbing NSA overreach, and expose its surprising opponents.