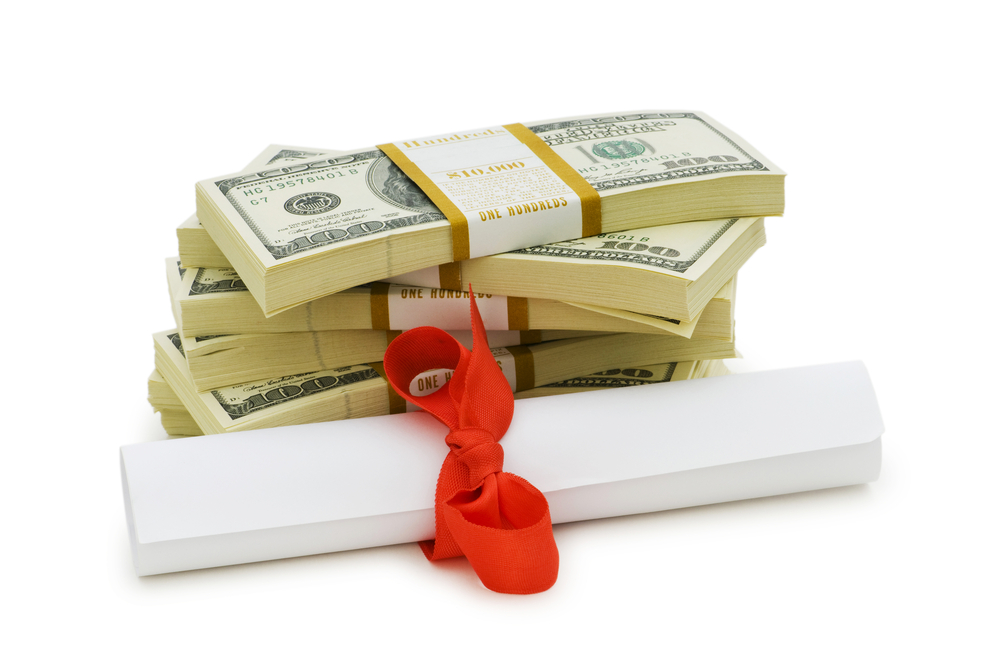 College costs have exploded in recent years, and California has been at ground zero. The College Board estimates that tuition and fees for four-year schools in the UC system have shot up 57 percent since 2008, the fourth-highest rate in the nation. Over the same time period, most households were struggling to maintain their financial footing. Making up the difference between stagnant income and higher costs requires more than skipping trips to Starbucks.

California and other states, instead of compensating for tuition increases, are handing out less financial aid than before. The drop has been steep; the Stanford Public Policy Institute estimates that financial aid per student dropped 40 percent, on an inflation-adjusted basis, between 1990 and 2007. The result: a shift of the burden of paying for college onto families, and more borrowing to pay for college. The average student with loans graduated with almost $27,000 in debt in 2011, with lower-income students carrying heavier loads.

And that’s for the students who manage to enroll. It’s a hard, heartbreaking fact: about half of all low-and moderate-income students who are qualified for college will never set foot on campus because the costs of attending are out of reach.

So, with so many students struggling to afford a degree, why are California and other states helping to foot the college bill for the wealthiest families?

Aid for the wealthy comes in the form of a tax incentive. In the mid-1990s, Congress established what are known as 529 college savings accounts (so named because of the section of the IRS code creating them). To entice families to contribute, these accounts carry generous state and federal tax benefits; balances grow tax-free, and withdrawals used for college expenses are never taxed. Today, there are 11 million 529 accounts with around $167 billion in deposits nationwide.

That sounds like good news—lots of money saved for tuition, allowing kids to attend college—but only out of context. A bias in favor of tax incentives is a bias in favor of the rich. The families most motivated by the 529 tax incentives are naturally the ones with the highest amount of taxes to shelter, not the ones with the greatest need. According to the Government Accountability Office (GAO), the median financial assets of families with 529s are $413,500. And the advantages escalate as 529 beneficiaries get richer.

For example, households earning over $150,000 had a median “withdrawal” (meaning the amount of money saved in the account and used for school) from their 529s of around $18,000 and a tax savings of over $3,000, according to the GAO. Households earning under $100,000 had a median withdrawal of around $7,500 and tax savings of only $561. So not only are higher-income households able to save more successfully; they also receive a greater amount of public subsidy—via tax breaks—to do so. As such, 529 accounts have become vehicles for transferring wealth to the wealthy at the expense of other programs that could actually help more students earn a college degree.

It doesn’t have to be this way.

Groundbreaking research from Willie Elliott, a professor at the Assets and Education Initiative at the University of Kansas, shows that college savings, even in very modest amounts, help build the positive expectations that can keep low-income students on the path to college. (Those savings also can reduce the amount of debt of low-income students who manage to graduate). And research shows that when low-income families know about accounts (surveys show they are often unaware of 529s), are given access to accounts, and receive sufficient incentives to save (tax incentives often don’t help because such families often have little or no tax liability), low-income families save as well.

The existing 529 accounts will be just as appealing to poorer families as rich ones—if we just make a few tweaks. One model for a new approach to college savings is already being practiced successfully in California. In 2010, San Francisco created a system of universal college accounts for public school students. Known as Kindergarten to College (K2C), the program creates and seeds accounts with $50 for every student entering kindergarten in that city’s public schools and provides an additional $50 to students eligible for the National School Lunch Program. There are also matches for student deposits.

A similar approach could be implemented in the 529 system; every child could be given an account, with seed deposits and matches for those who need the boost. This type of system sends the message to every student from the first day of his or her academic career that college is within reach, and we’re going to help you get there. The results could have transformative effects on broadening college access and increasing affordability.

As states evaluate ways to get a greater return from their existing investments, they should look to change their existing 529 programs in ways that build the expectations, and balances, of all students.