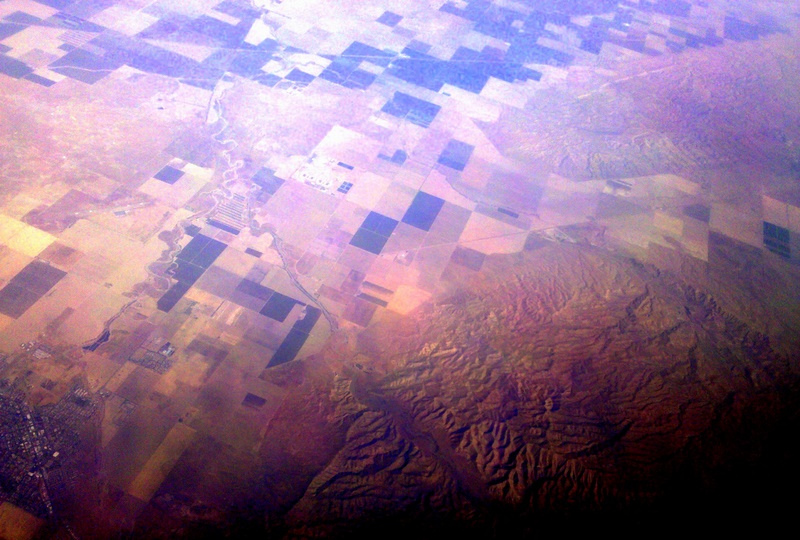 If you try to understand Obamacare, you’re guaranteed to get a nation-sized headache. (I tried, and I did.) Federal and state government officials have a mess on their hands, and nearly every statement you can make about the law comes with 17 qualifications. But here’s some health advice for Californians: take two aspirin—and stop thinking of Obamacare as a national story.

The Affordable Care Act created a lot of new health insurance marketplaces, and the secret is that they’re not really federal or state entities. They’re regional.

For the purposes of selling insurance to individuals and small groups, California’s government divided the state into 19 regions, each with different insurance prices and subsidies based on demographic and economic data. If you’ve heard about the “state insurance exchange” in the media, it doesn’t refer to one market. In California, it refers to 19 different regional markets. Obamacare’s impact will differ across Californian communities, often in unpredictable ways. Unless you’re a policy buff, you’re probably best off if you stick to understanding your own market.

The reason for the 19 regions is that the ACA prohibited insurers from using your health as a basis for denying coverage or determining insurance rates. That left insurers with two ways to set your insurance prices—your age and your place of residence. Healthcare costs differ from region to region—both because of differences among hospitals and other health providers and because of health differences among populations. Therefore, insurance premiums will now differ along regional lines.

Why 19 regions? Under Obamacare, every state is required to divide its insurance markets into a minimum number of regions—essentially, one per Metropolitan Statistical Area, or media market. In some states, however, insurers have lobbied for even more regions than required by law, and the federal government has generally signed off on these changes. In California, lawmakers considered plans for as few as six regions before eventually expanding the number to 19 regions. (We’re not the only state with more regions than usual; Texas, determined to be bigger in everything, has 26, and South Carolina, determined to be crazier in everything, has 46, one for each county.)

Whatever your opinion of Obamacare, this new California map is in many ways an improvement on existing regional maps of the state. California is often shown as a state of 58 counties, but those counties vary wildly in population and size (from tiny Alpine to enormous L.A. County); the Obamacare map consolidates smaller counties into single regions and breaks mega-Los Angeles into two different regions. And while state legislative district lines infamously split cities and communities, the new 19-region map keeps local jurisdictions together.

Napa, Sonoma, Solano, and Marin counties have been combined into one region; so have San Bernardino and Riverside, the great Inland Empire counties. And no one has to share a healthcare market with San Francisco; that alien planet is its very own region. The only major geographic faux pas was in naming the two L.A. County regions “Los Angeles (North)” and “Los Angeles (South),” even though the Obamacare map splits the county mostly along an East-West axis. (People in Long Beach, at the bottom of L.A. County, may wonder how they ended up having to buy health insurance in Los Angeles North.)

The existence of 19 regions offers opportunities for regional leaders who are sophisticated and organized enough to exploit them. Take the Bay Area, where people are going to pay some of the highest insurance rates in the state under Obamacare. What if county officials across the region collaborated and used their considerable powers—in everything from zoning and economic development to traffic control—to curb the growth of their existing, high-cost hospital systems and encourage the development of lower-cost competitors? Similarly, local governments in more remote, less healthy regions could work to save their citizens money on health premiums by fostering healthier communities. For example, Fresno, Kings, and Madera counties, which form one region, might lower their citizens’ insurance rates by reducing air pollution and asthma.

With any luck, all of this will trigger conversations about healthcare and costs in communities across California. In San Luis Obispo, for example, a local insurance agent organized dozens of free seminars, with support from Twin Cities Community Hospital and Sierra Vista Regional Medical Center, to explain what Obamacare means there. Local newspapers should also give less coverage to the national political fight over Obamacare and focus instead on the perils of healthcare consolidation in their own regions. Diversity and competition among health providers and insurers should become a bigger issue in local elections.

If Californians really want to understand what the impact of Affordable Care Act will be, well, good luck. Even the experts don’t know what’s going to happen when the law is fully implemented. And next year, a California state ballot full of initiatives related to healthcare will only add to the confusion. So the wisest thing most of us can do is focus on our own home regions—the prices our neighbors are paying for insurance and healthcare, the health of people in the neighborhood, and the mix of hospitals, doctors’ groups, clinics, and insurance plans near us. This big messy legislation may be national, but, for better or worse, Obamacare’s effects will be local.