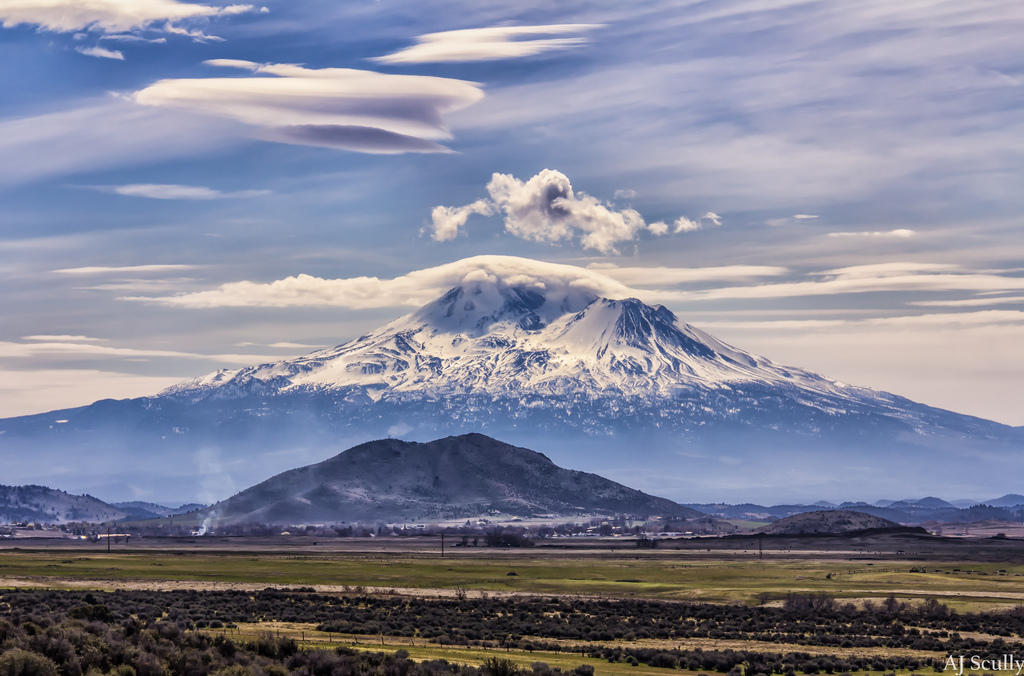 It’s a new year, Californians, and roughly half of you will make resolutions, most of them about your health and family, few of which you will still remember by summer. So why not keep your New Year’s resolutions simple and just resolve to be a better Californian?

If you want to make things easy on yourself, you can be a better Californian simply by not doing things. Like not doing anything that would get your butt hauled off to our unconstitutionally overcrowded state prisons. Or not driving during rush hour (already there’s too much traffic). Or not filing lawsuits or getting divorced (state budget cuts have decimated our courthouses). And if you can afford a great private university in California, you probably shouldn’t take a spot at the UC or CSU; our university systems already don’t have the resources to serve all the students who want to attend.

But for those Californians who want to make a little more effort, let’s think active. Most of the public-service-announcement-type advice you hear on the radio is right: California would be a better place if you ate local food, had a family earthquake plan, went solar, set the thermostat at 78, used public transit, rode a bike, and didn’t text and drive. And you probably should tear out your lawn and use less water—especially if you live in a place like Sacramento or the Bay Area. (We “water thieves” in the South are a generation ahead of you Northerners in water conservation.)

But you’ve also got to get out of the house and see the state. All Californians should visit, at least once, their water sources—the Delta, the Colorado River, the Hetch Hetchy Valley. This year, go to the lightly populated far north of the state (where people feel disconnected from the rest of California) and take a hike in Upper Bidwell Park in Chico. Visit Eureka and its trees. And you can’t be a truly great Californian until you’ve spent some time on and around our most beautiful mountain, Mt. Shasta.

Remember as you travel that you’re not just a guest; you’re an owner. Access to the coast—every inch of it—is your constitutional right as a Californian, and don’t let any rich jerk with an oceanfront estate tell you any different.

In California, we tend to conflate good citizenship with voting. But voting is as much a curse as a blessing in our state, with its disembodied media politics and its dangerous ballot initiative system. In a state where people are significantly less likely than the average American to engage with their communities, the greatest single act of California patriotism is to have the neighbors over for dinner. Get to know them, talk about problems in the community and in the world—and figure out ways to work together.

You also should read your local paper—and subscribe to it if you can afford it. Yes, many California newspapers are diminished, but they need your patronage and your story ideas, and you need the local news and the space they provide to learn about the people with whom you share municipal concerns.

A good Californian should probably also be talking on Facebook and Twitter—two in-state companies that need to succeed for the health of the state budget—even though they are privacy-invading marketers. If you must buy gas, you might pay a little extra for Chevron, one of California’s oldest companies and a major employer. You could do Hollywood a solid by seeing movies in the theaters as much as you can. (You might even meet some neighbors in the lobby.)

Don’t give your city any reason to waste dollars building new pro sports facilities, so if you go to sporting events, be sure to patronize teams that play in old stadiums and arenas (the A’s, the Angels, the Dodgers, the Chargers, the Raiders, the Golden State Warriors). Be kind to tourists and give them accurate directions; the state’s economic health depends more than ever on trade and tourism. And go back to school if you can. California, even with high unemployment, still lacks skilled and college-educated workers. There’s an enormous need for occupational therapists, for example, in L.A. right now.

For the state’s long-term economic health, create more Californians. Immigration has slowed, more people are leaving for other U.S. states than coming in, and the birthrate is dropping rapidly. So breed if you are of child-bearing age. Adopt. Sponsor refugees. Convince your out-of-state children or siblings to relocate here. And when you give, focus your philanthropy on efforts to make the state’s children healthier and better educated; California’s child shortage means we need every single child to do well.

Finally, if you’re new here, learn more about this place. The best way is to read Carey McWilliams’ California: The Great Exception, which is so essential to understanding our state that there should be questions about it on the driver’s license exam. The Great Exception was published more than 60 years ago, but it’s every bit as relevant today, and it’s an easy read. “California is not another American state,” McWilliams wrote. “It is a revolution among the states … it is an anomaly, a freak, the great exception.”

So this new year, for the good of our state, resolve to get your freak on. And be exceptional. Since you’re Californian, you probably already are.