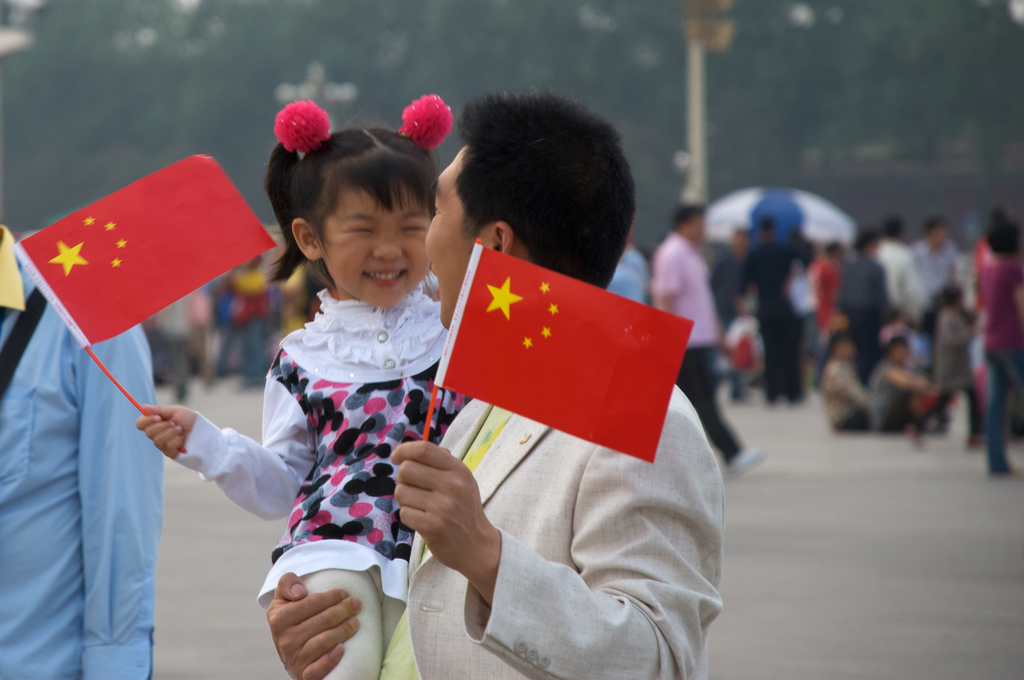 Economist Charles Kenny, currently a senior fellow at the Center for Global Development, explains to Anne-Marie Slaughter why a rising China is something Americans should embrace rather than fear. Kevin Bankston, policy director of the Open Technology Institute, and Katherine Mangu-Ward, a New America Foundation fellow and managing editor of Reason, explain to Andrés Martinez of Zócalo and the New America Foundation how President Barack Obama can reform NSA surveillance—and do a better job of pitching it to the American public in an upcoming speech.