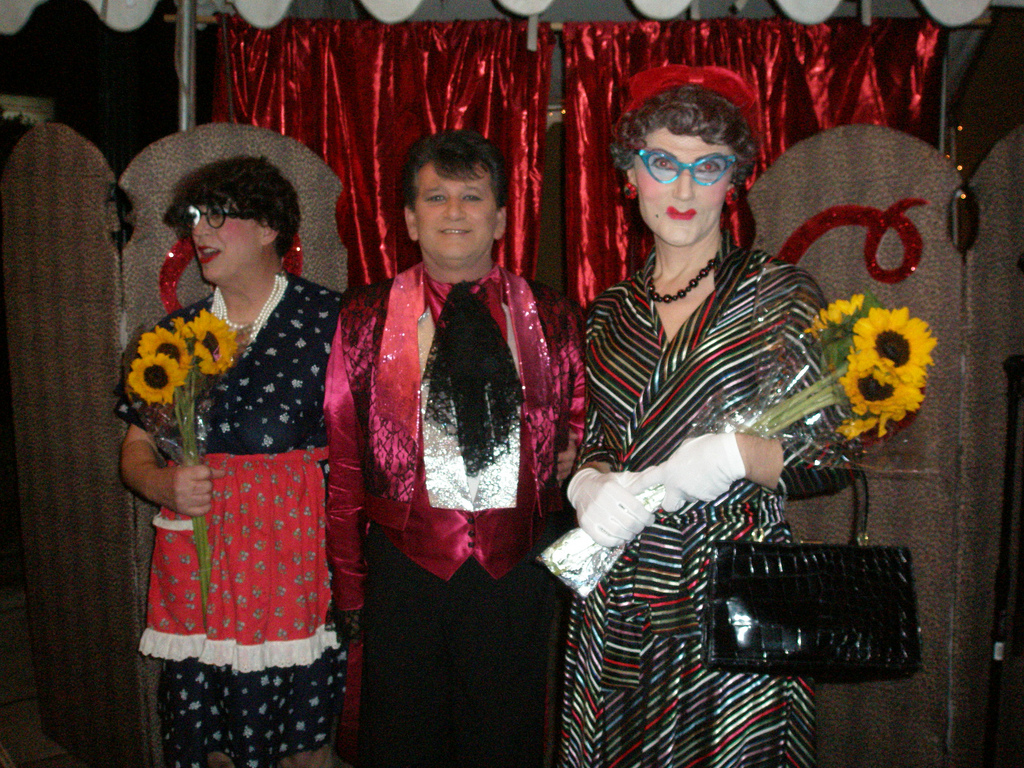 Does California need to go Rogue?

I’m not talking about secession or flying Sarah Palin down from Alaska but about what may be the most important California arts event most Californians have never heard of: Fresno’s Rogue Festival. Founded more than a decade ago in the backyard of artist Marcel Nunis, the independent festival brings thousands of people from around the country and the world to Fresno the first two weekends of March for hundreds of performances in a dozen different venues. It is a remarkably open festival, a so-called “fringe” event that takes all comers—from foreign pros to local amateurs to, well, rogues—in theater, music, dance, and film.

But what was once rogue feels today like a possible model for the state. California has big problems in employment (particularly in Fresno and other inland areas), education, and civic engagement. And state leaders see the arts as a potential solution to all three problems.

That’s why, at a major legislative hearing on the arts last week in Sacramento, there was little in the way of enchanting paintings or violin pieces—and a lot of hard numbers. Thanks to a definition of the “creative economy” broad enough to include people who make chairs, the figures, drawn from a new report from Otis College of Art and Design, included 681,400 creative jobs in California pulling down an above-average salary of $90,130; over 260,000 similarly high-paying freelancer and contractor gigs; a total $155 billion in economic impact; and another $13 billion in state and local taxes.

“It’s not just about art for art’s sake,” testified Robert Kleinhenz, chief economist for the Los Angeles Economic Development Corporation. “The industries that make up the creative economy are uniquely Californian, they make a significant economic contribution to the state, and they require care and nurturing if they are to succeed in the future.”

Yes, of course, places with wealth often have more happening in the way of arts. But the connections between arts and the economy run deep enough to make you wonder if this is a two-way street. Erik Metzger of Intel told the legislature that many jobs at places like Google and Apple are for artists and designers. “The creative skillset fostered by arts education is an important part of today’s technical professions like engineering and computer science,” he said.

The arts also attract real estate and retail investment, which is why it seems that nearly every city I visit in California has put together an art district. The arts draw college graduates and professionals—both to work and to spend money—in what Kerry Adams Hapner, San Jose’s cultural director, called “the vital cycle”: the arts make a community more vital, that vitality attracts jobs and investment, and those investments produce new revenues, which can be used to enhance the arts and further boost vitality.

Arts investments make especially good sense in California for another reason: The arts is a strength of ours. Surveys show we Californians are more likely to attend or participate in arts and cultural events than people in other parts of the country. (We’re especially fond of salsa dance, jazz concerts, plays, art galleries, and museums, compared to other Americans.) But as in so many areas where our state has led—in higher education, in Hollywood production, in aerospace engineering—we’ve failed to exploit our advantages.

Why? Because we’re cheap. We’ve gutted funding for the arts in schools, and we’re spending just $1 million from the state’s $100 billion general fund on the California Arts Council. Even with some federal money and donations from California motorists who buy arts license plates, our arts funding ranks at the bottom of American states, alongside notoriously arts-unfriendly Kansas.

This makes little sense because arts as a method of public investment is relatively cheap, particularly when compared to, say, a $67 billion high-speed rail project. State lawmakers think they can make an outsized impact by boosting arts council funding to $25 million. And some cities are devising new ways to invest in arts development: San Jose uses part of its hotel tax to fund community arts grants.

As for the rest of us, we can vote with our feet, by supporting the arts in those parts of the state where they are weakest. Here in the middle of Los Angeles County, I live in a sea of arts, with so many choices it’s almost paralyzing. But inland, where there’s less, the arts mean more, and an individual can have an outsized impact. So catching a performance of the Tulare County Symphony, where the musicians all have day jobs, or visiting the terrific art walk in Ontario, where one must endure the screams of passing trains, can make a big difference.

And then there’s Fresno, with its ArtHop, a rotary club that is especially devoted to the arts, and the Rogue Festival, perhaps the best example of the surprise and serendipity that the arts can give us.

The town is transformed by the Rogue’s thousands of visitors, many of whom are taken in by local families for the festival’s two-week duration. So many people come and fill Fresno’s massive parking lots that in its Rogue Festival guide two years ago, the Fresno Bee offered advice on how to park on the street, a skill not often used there. The Rogue itself is wide open, with no jury or judges picking favorites. Performers come and try new things, and audience members buy tickets to a variety of shows without knowing exactly what they’re in for. They might end up at a one-woman comedy about a writer and her demons, or an interactive multimedia presentation by a juggler-unicyclist-musician-turned-video producer. When something works, it’s magic.